The symphony is to present its first Key West anniversary performance Saturday, Jan. 28, at the Tennessee Williams Theatre at the College of the Florida Keys, 5901 College Road, with Russian composer Dmitri Shostakovich’s Symphony No. 9. The rebellious musician, who died in 1975, premiered his first symphony in 1926.

“Shostakovich opposed a totalitarian regime in his time, delivering a neoclassical work that was considered more of a rebuke than a celebration of ultimate strength and power,” said Alfonso. “His ninth symphony certainly resonates with what is presently happening in Ukraine today.”

The concert will also include a selection of opera arias from Giuseppe Verdi, Giacomo Puccini and AgustínLara performed by soprano Catalina Cuervo and tenor Adam Diegel.

The symphony’s Feb. 18 performance is to feature Johannes Brahms’ famed final symphonic work “Double Concerto” with Geneva Lewis on violin and Gabriel Martins on cello. Also to be performed are Symphony No. 5 by Finnish composer Jean Sibelius and the spirited overture “Béatrice et Bénédict” by French composer Hector Berlioz.

On March 25, an Antonín Dvorák Masterworks concert is to showcase Zuill Bailey — the Grammy Award–winning American cellist who performed during the symphony’s inaugural concert in Key West — with “Cello Concerto in B minor.”

Each of the three Saturday performances begins at 7:30 p.m.

Individual performance tickets priced from $25 to $95 are on sale now. Two- and three-performance packages are also available. Avid symphony aficionados can purchase the same seats to each Key West performance. 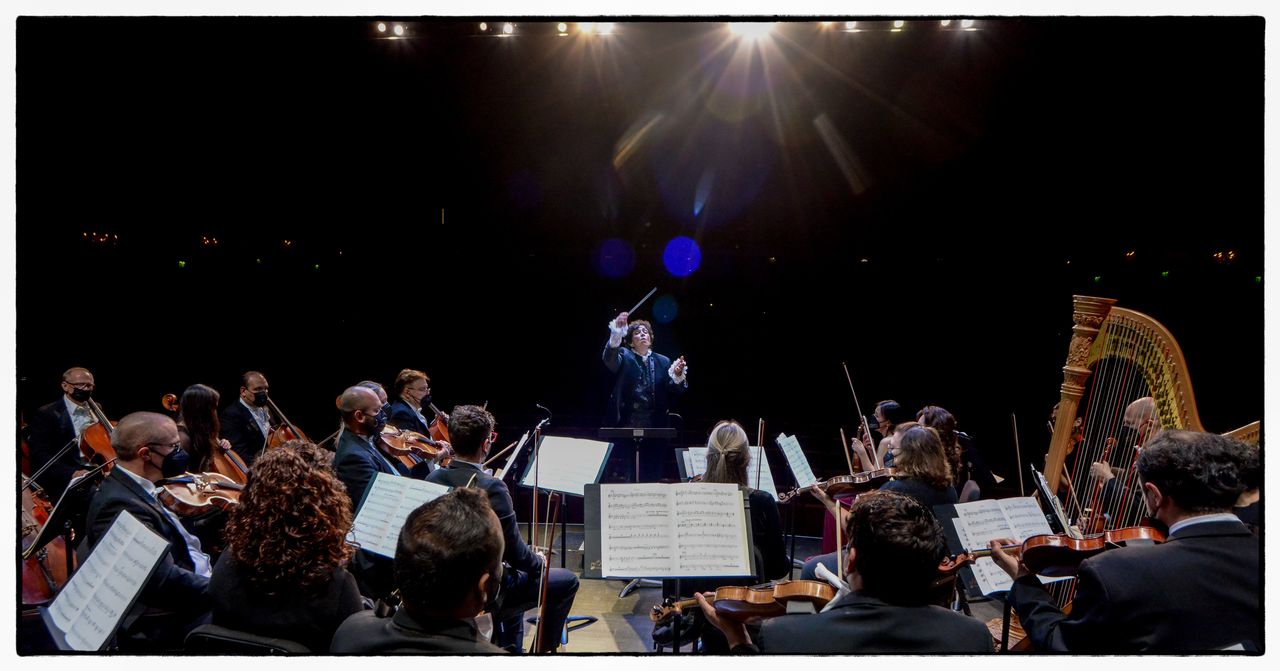 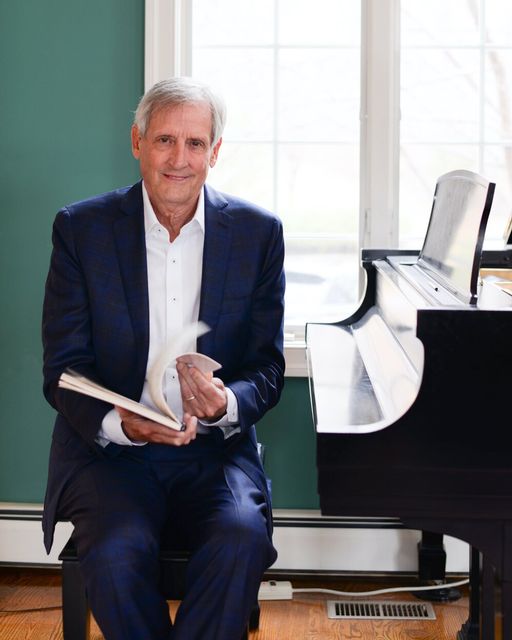 Grammy Award-winning cellist Zuill Baily performs Antonin Dvorak’s “Cello Concert in B minor” on with the orchestra during the March 25 performance. 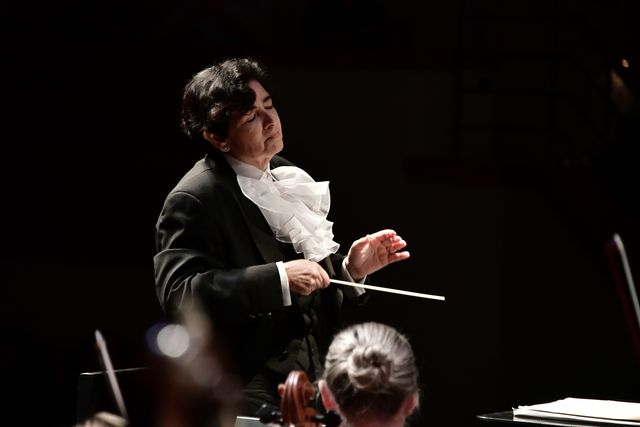