Welcome to the Lower Keys!

Where the Florida Keys island chain takes a graceful westerly turn toward the sunset, the Lower Keys are home to two national wildlife refuges, a national marine sanctuary and a state park, and are surrounded by a marine environment filled with abundant terrestrial and marine wildlife. 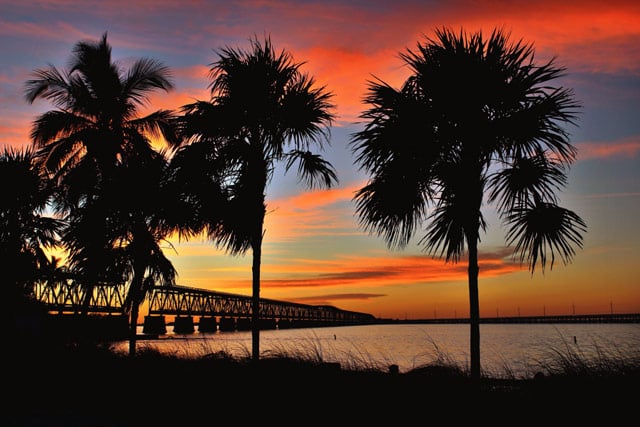 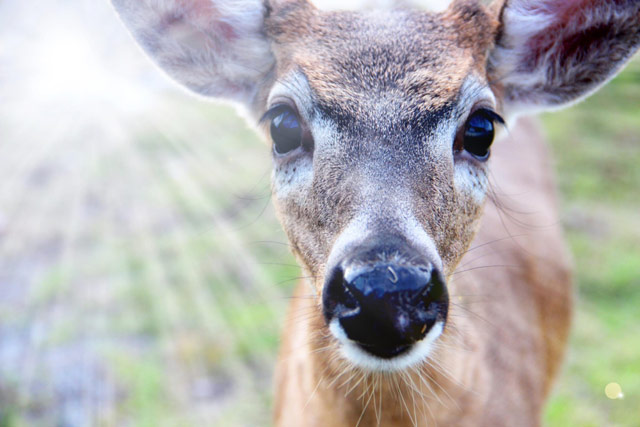 Ride a bicycle through Key Deer country, take a fishing adventure in the backcountry, or troll the deep blue waters beyond the reef.

Near MM 37 is Bahia Honda State Park and Recreation Area, whose white sandy beaches and abundant wildlife frequently earn the area “one of the most beautiful beaches in America” accolade. 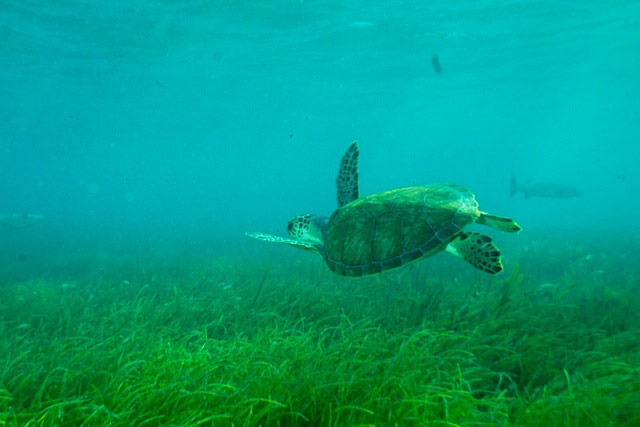 Shop, dine or explore the National Key Deer Refuge, a large expanse of mostly undeveloped pinelands where the diminutive Key Deer live, when you reach Big Pine Key at MM 33.

Or, venture out to the freshwater habitat of the Blue Hole or No Name Key for a backcountry kayak adventure.

Big Pine is also the jumping off point for numerous snorkel or dive excursions to the 210-foot wreck of the Adolphus Busch, Sr., and Looe Key coral reef, an area of the Florida Keys National Marine Sanctuary located about six miles south of Big Pine where each year a popular underwater music festival that promotes the preservation of Keys coral reefs is staged. 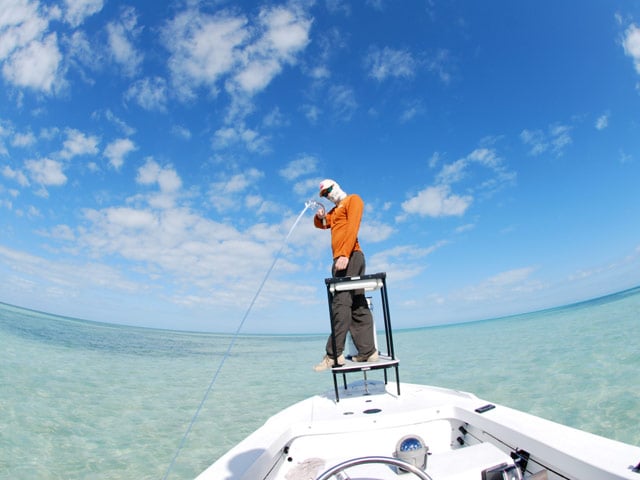 The uninhabited Saddlebunch Keys are a network of sandy lagoons and mangrove islands that make the jaunt a memorable one, especially at sunset. 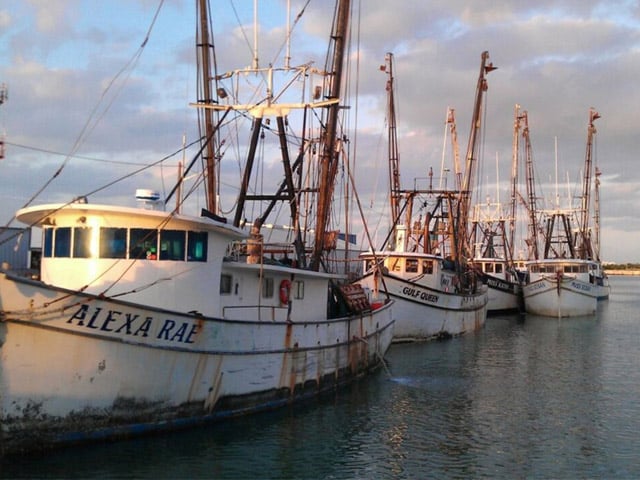 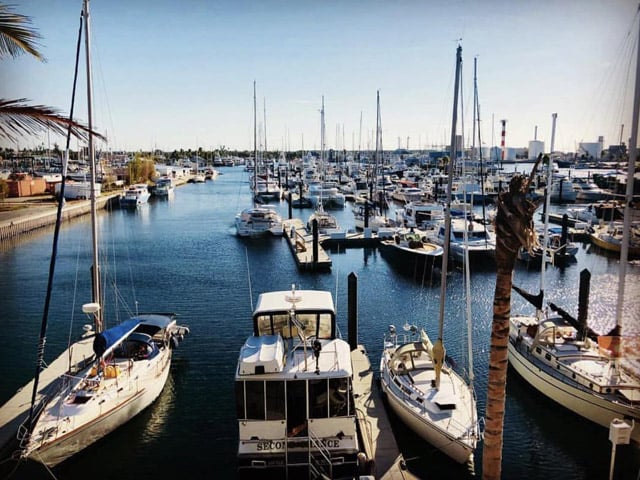 The hub of the Florida Keys commercial shrimping industry, Stock Island is defined by a rustic authenticity that flavors its colorful marinas, art studios and waterfront bars and restaurants.

Stock Island’s unique heritage dates back to an era far before the Keys attained their present-day fame. Stock Island’s strong seaport core is indicated by the commercial shrimp boats tied up at its docks, and the sight of shrimpers offloading masses of sweet Key West pink shrimp. Its marinas are headquarters to world-class charter fishing captains and frequented by dedicated anglers.

The island is also a haven for independent young artists.

It’s that atmosphere — and the community and its easygoing pleasures — that you can discover during an annual “I Love Stock Island Festival.”

The Keys' southern location and relative absence of large-scale artificial lighting at night provide optimal viewing conditions, attracting amateur and professional astronomers from around the world each year to view an unmatched variety of southern constellations, comets, stars and other celestial objects. 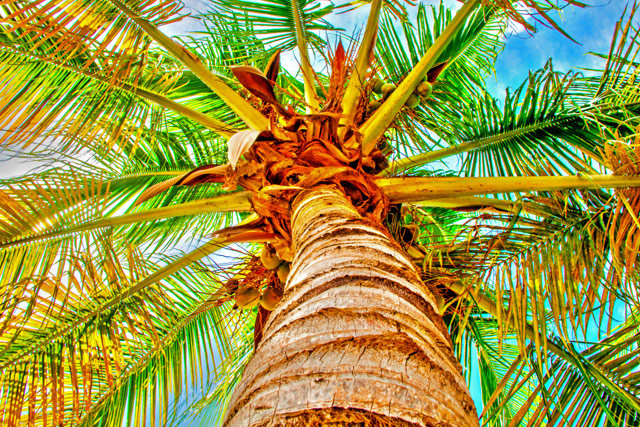 Come visit the natural Keys. Big Pine Key is located about 30 minutes by car from Key West International Airport and approximately the same distance from Marathon. 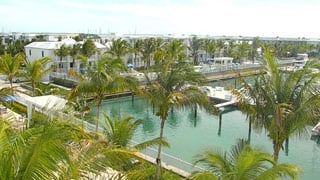 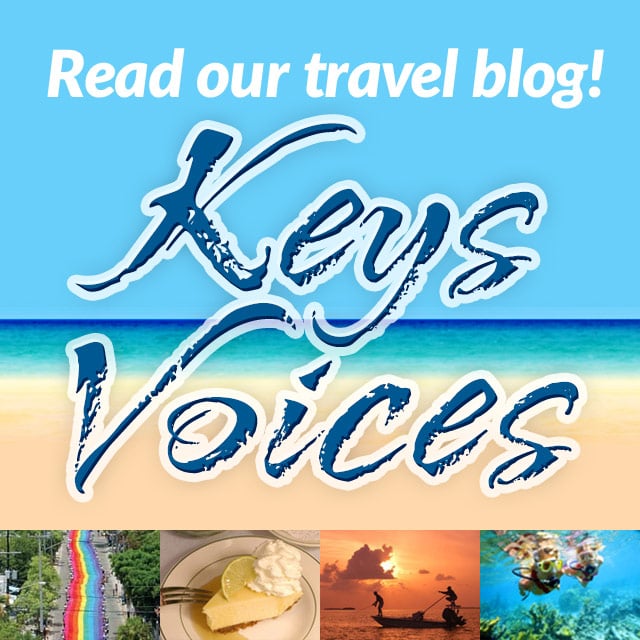 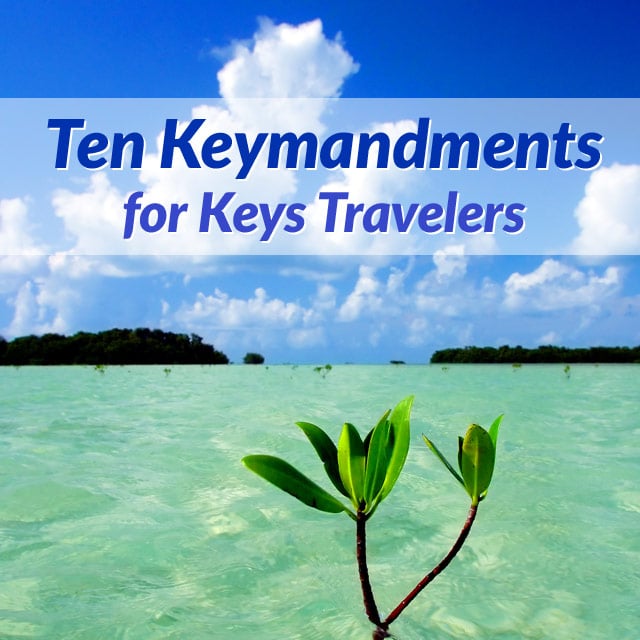