People who care about the Florida Keys likely are aware the island chain felt impacts from Hurricane Ian’s tropical storm-force winds and storm surge Sept. 27-28, when the center of the hurricane passed well west of Key West.

Major Florida Keys & Key West infrastructure remains intact throughout the 125-mile-long island chain. Key West International Airport is open and operating, all utilities are operating normally and traffic is flowing as usual along the Florida Keys Overseas Highway, including all 42 bridges. Gasoline is plentiful with no shortages.

The part of the contiguous Keys island chain most impacted by Hurricane Ian was Key West, where city crews have performed clean-up tasks on streets, neighborhoods, visitor areas and landmarks including the famed Southernmost Point.

The other areas of the island chain, from the Lower Keys through Marathon and Islamorada to Key Largo, had far fewer impacts from Ian.

One family on Stock Island, adjacent to Key West, got a surprise as they cleaned seaweed from around their boat ramp: a green sea turtle hatchling buried in about a foot of seaweed. Eight-year-old Khannan Mellies and his family promptly named the tiny turtle “Ian,” and it was transported to the Middle Keys’ Turtle Hospital for care and an eventual release back into the wild.

Everglades National Park has reopened the Flamingo District for normal operations. Open areas and facilities include the Flamingo Marina's boat ramp and visitor center, Flamingo Adventures boat tours and rentals, camping at campgrounds and in eco tents, as well as the Homestead and Shark Valley entrances and visitor centers and the Main Park Road. Marine waters are open. Visitors are urged to be cautious in case of hazards.

Key West Express boats weathered the storm and the high-speed ferry resumed trips to Key West from Marco Island on Oct. 24. Trips to and from Fort Myers Beach are expected soon.

Throughout the Keys, residents have expressed deep gratitude that the island chain was spared major impacts from Ian, and are supporting relief efforts for those in areas that were hard hit. 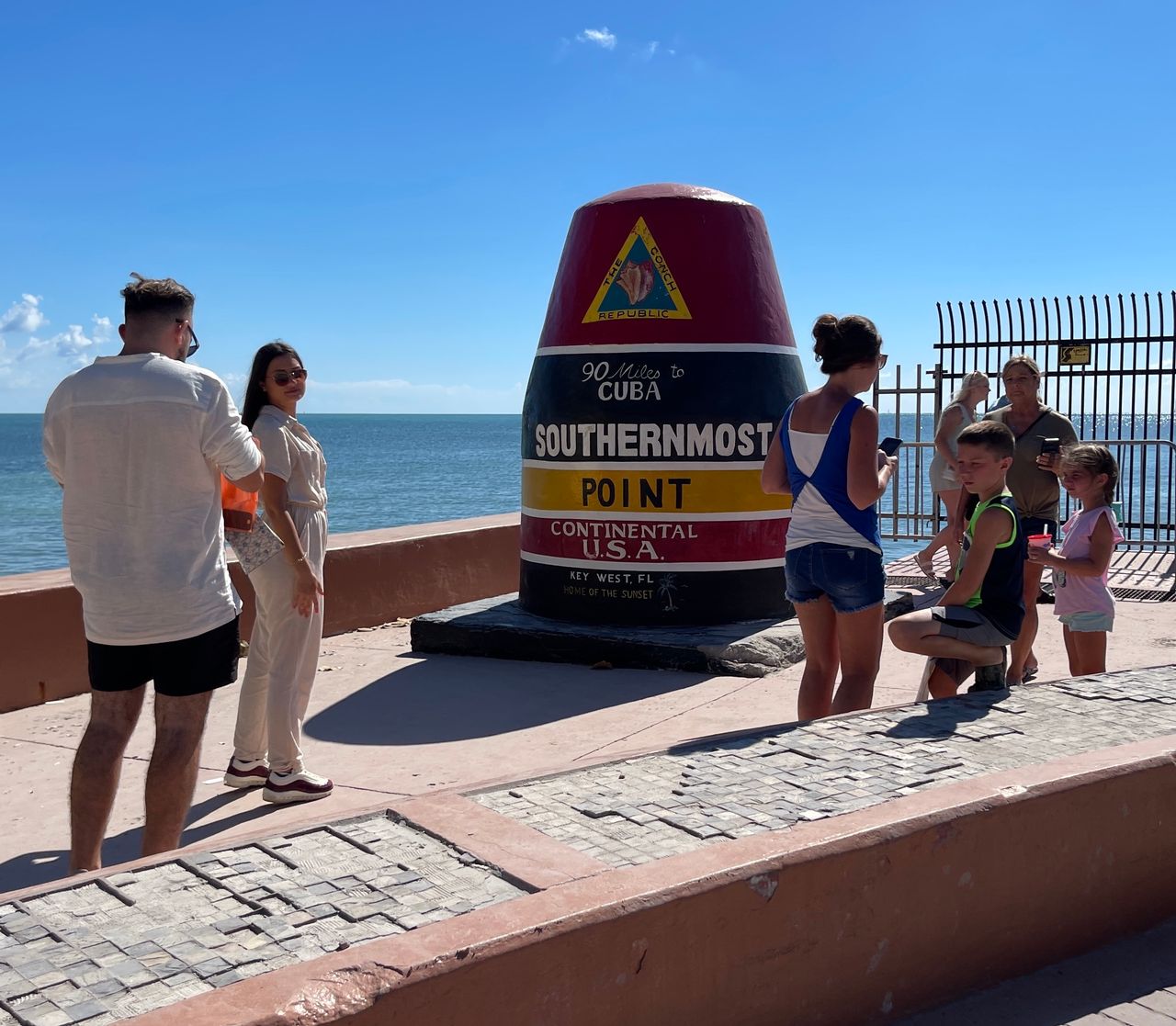 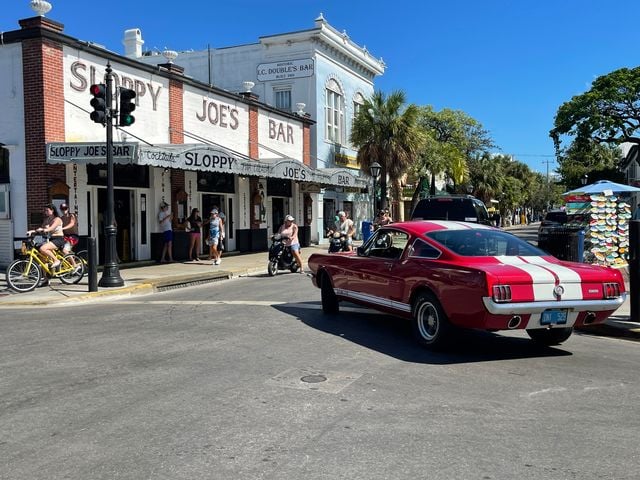 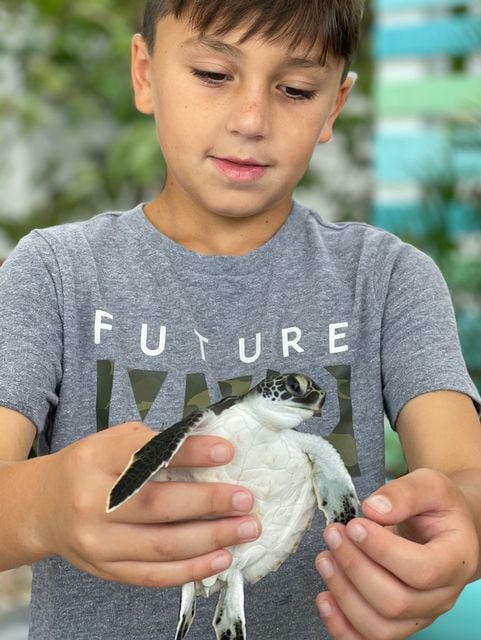 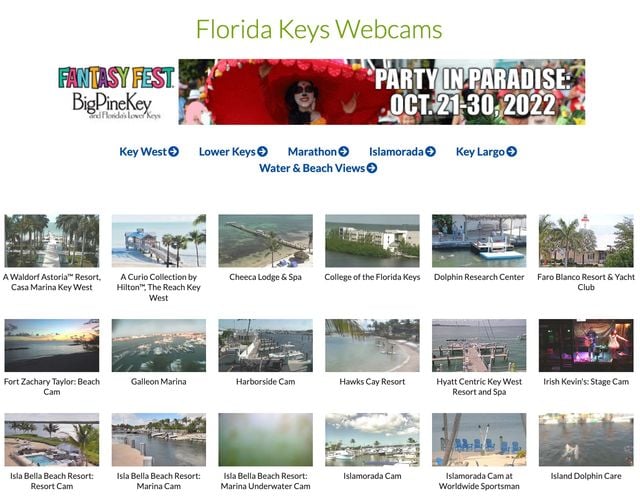 The Florida Keys have dozens of webcams available for live viewing of areas in the island chain.