With World Oceans Day (8 June) on the horizon, the Florida Keys continues its efforts to raise awareness of the need for coral reef protection.

The festival was created to introduce participants to the wonders of the coral reef that parallels the Keys island chain while encouraging its protection and environmentally responsible diving.

Those planning to immerse themselves in the festival can learn about ground-breaking Florida Keys reef restoration efforts on Friday, 8 July, during a free 6-8pm welcome gathering at Mote Marine Laboratory’s Elizabeth Moore International Center for Coral Reef Research & Restoration on Summerland Key.

The facility’s staff members are to be on hand to offer tours and share information about Mote’s extraordinary coral cultivation and restoration efforts.

The subsea concert is set for 10am to 2pm on 9 July. Swimming among colourful tropical fish and coral formations, participants can sway to a sea-focused playlist that typically includes humpback whale songs and tunes like the Beatles’ ‘Yellow Submarine’ and Jimmy Buffett’s ‘Fins.’

The ‘only in the Keys’ listening experience is paired with diver awareness announcements that emphasise ways to enjoy the reef while minimising environmental impacts.

In addition to vivid reef fish and marine life, divers and snorkellers might spot ‘mermaids’ and their costumed cohorts – including some pretending to play underwater musical instruments – during their underwater adventure.

Those interested in participating can reserve space on boats run by Lower Keys dive operators or launch their own boats from public ramps and marinas in the area. 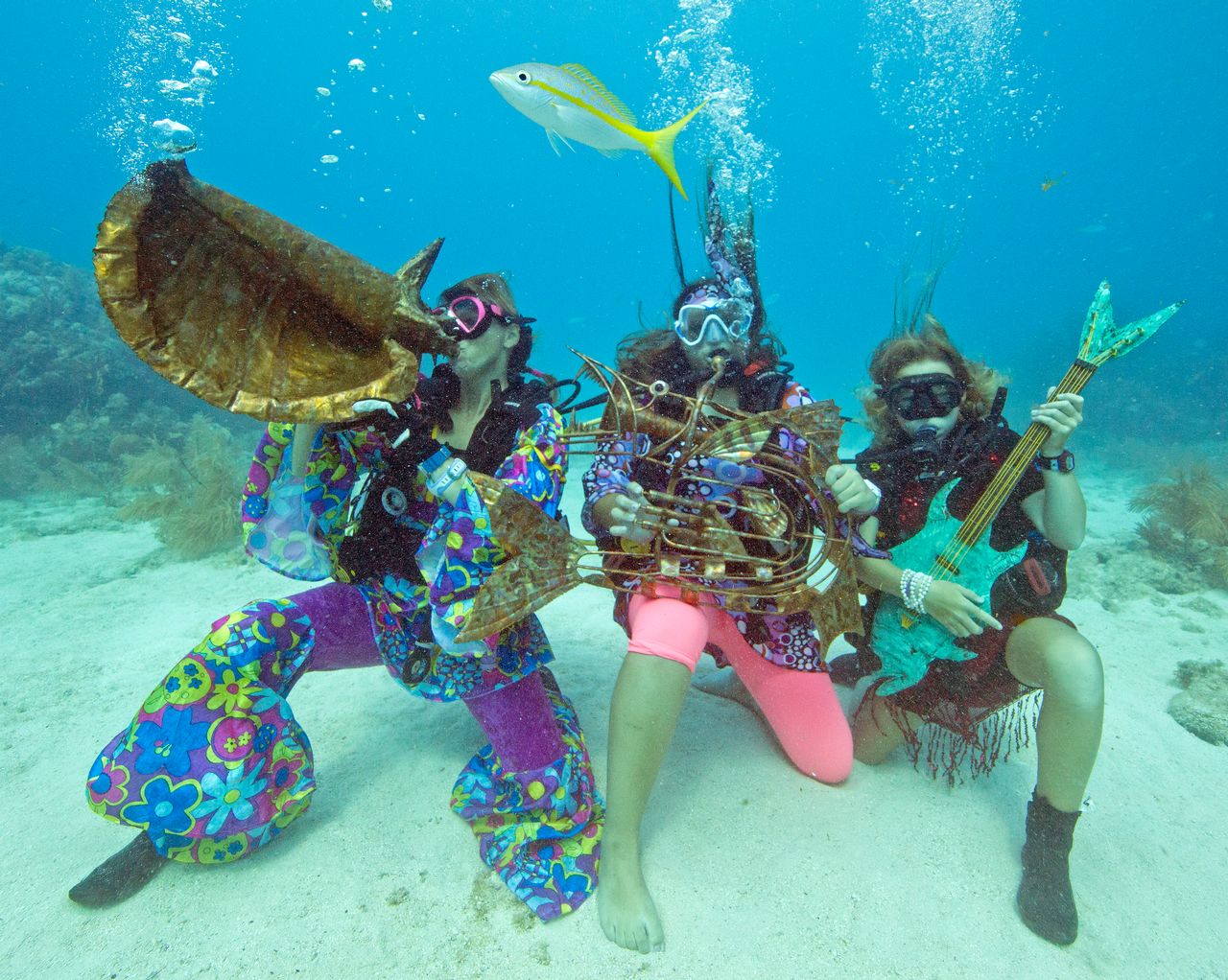 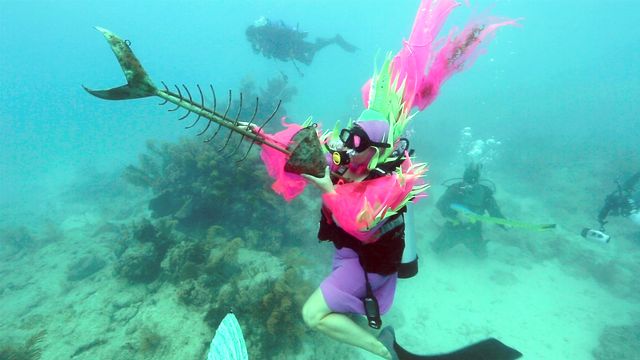 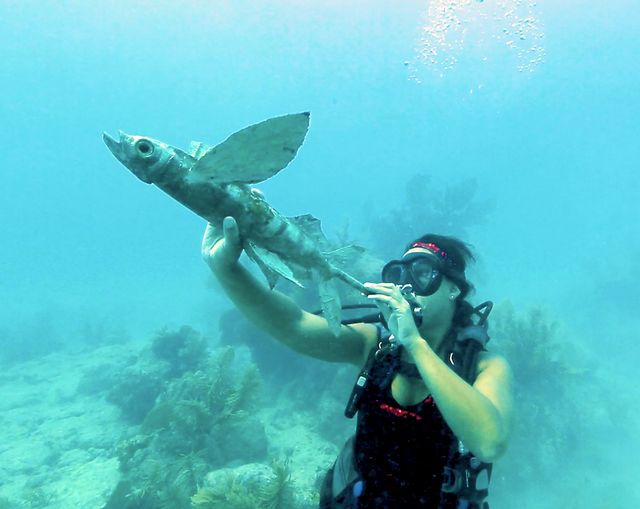