The festival, whose name refers to the island city’s location at the beginning of U.S. Highway 1 at mile marker 0, is to feature over 100 shows by more than 80 artists and groups during its five-day span. Events are headquartered at the Coffee Butler Amphitheater, located at 21 Quay Road in Key West’s Truman Waterfront Park.

While enjoying the onstage action, music lovers also can sample offerings from food vendors and beer gardens on the amphitheater grounds.

As well as the mainstage shows, acoustic sessions and intimate performances are to be presented at popular bars, resorts and theaters around Key West.

Festival fans can purchase single-day admission passes at mile0fest.com. Allowing entry to that day’s offerings, the passes are priced at $69 per person for the Jan. 25 opening show and $139 per person for each of the following days. A limited number of five-day passes remains available for $499 per person. Festival information, full lineup and ticketing: mile0fest.com 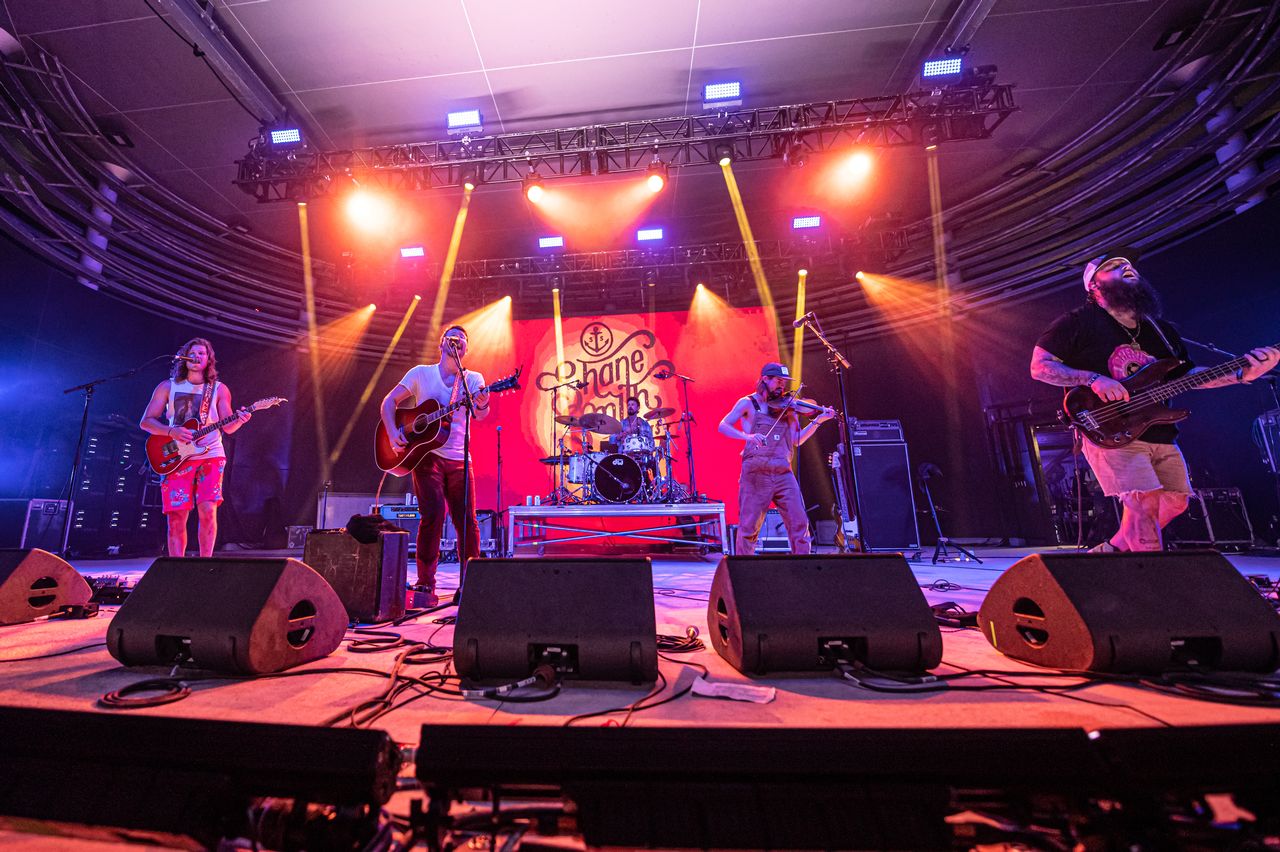 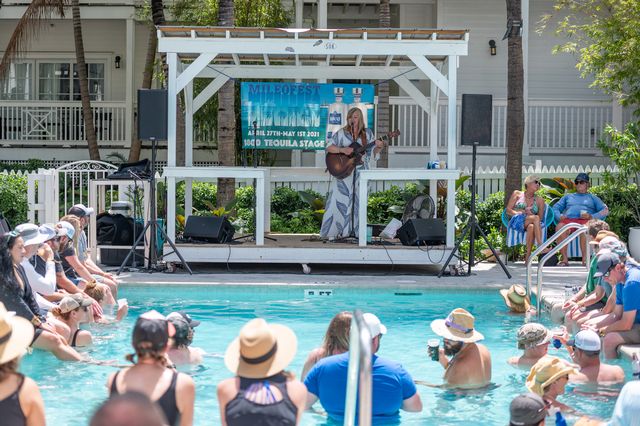