KEY WEST, Florida Keys — For more than half a century, the Key West Fishing Tournament has provided enjoyment for anglers while celebrating the rich variety of species found in Florida Keys waters. Beginning Wednesday, Dec. 1, 2021, contemporary sportfishing fans can pit their skills against more than 40 species during the landmark tournament.

Continuing through July 31, 2022, the family-friendly challenge is open to anglers of all ages and abilities. Entry is free and participants can fish from a boat, bridge or land.

Fishing fans can compete in divisions for men, women, junior anglers ages 10 to 15 and Pee Wees under 10 years old. Awards include the coveted “Master Angler” titles in each division.

Anglers win recognition and trophies for catching the heaviest of 33 weight species in multiple line classes and artificial casting categories. Other awards recognize the most releases of barracuda, blue marlin, bonefish, dolphin fish, permit, sailfish and tarpon, as well as the most releases overall and most releases in the Pee Wee and Junior divisions.

The Key West Fishing Tournament strongly encourages the release of game fish and will not recognize any killed sailfish, marlin, spearfish, tarpon, redfish, warsaw grouper or shark for award purposes.

Visiting and resident fishing aficionados are invited to enter their catches at a tournament weigh station or online at enter.keywestfishingtournament.com, where they can submit photos of their fish. Weigh stations can be found at several locations in the Lower Keys and Key West.

Weighed catches are accepted if weighed on a hand scale that has been inspected and approved by the tournament, enabling anglers to subsequently release fish to be caught again.  All participants receive certificates noting their catches. 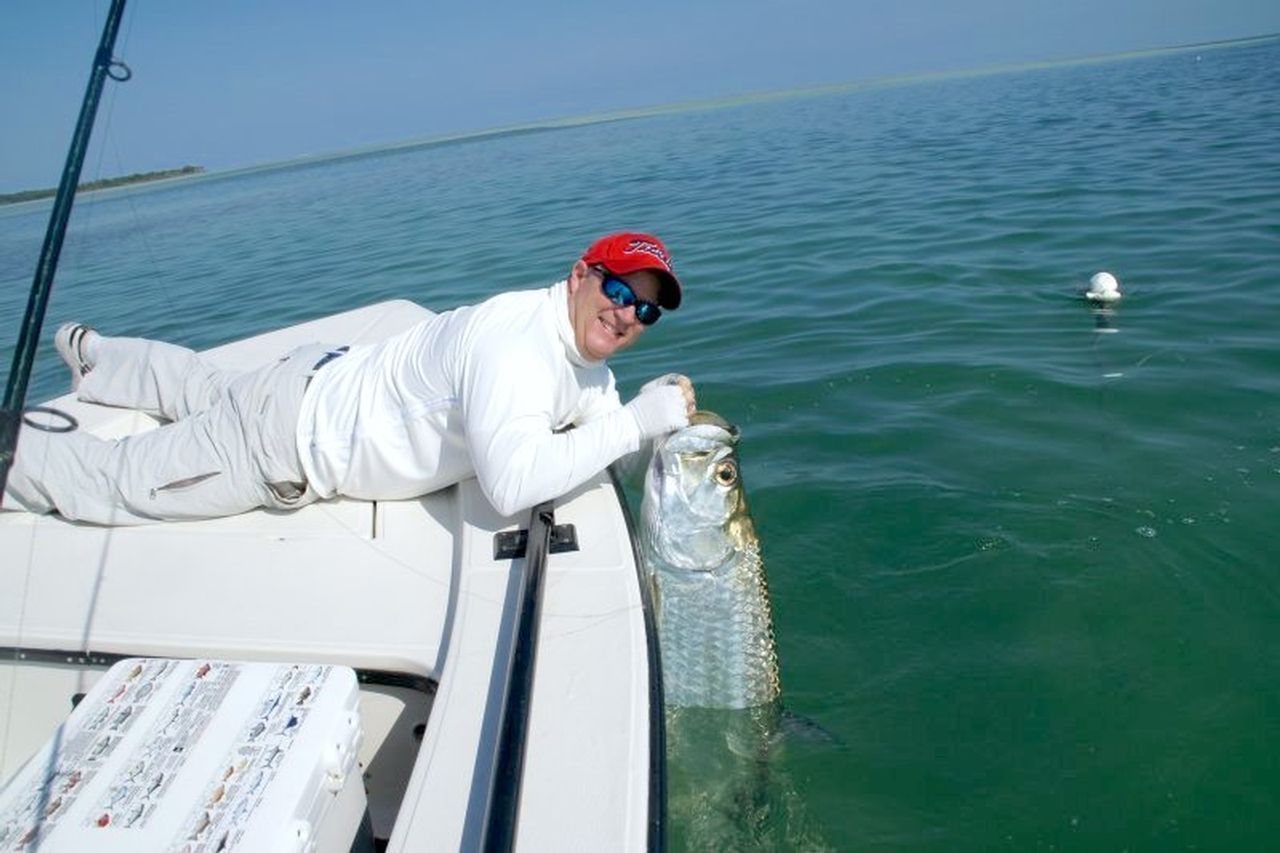 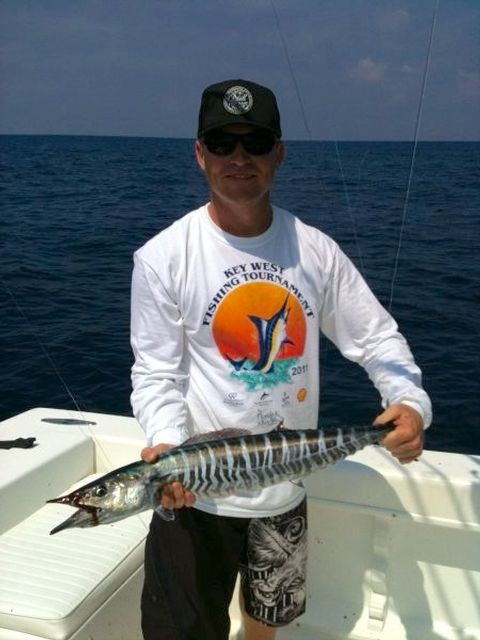