FLORIDA KEYS, Fla. — Key West and Islamorada audiences can rock to the sounds of musicians influenced by everything from Latin funk and electric fusion to Cuban and Jamaican rhythms during the annual Afro Roots Fest. The celebration of world music is to take center stage in Key West Wednesday through Friday, April 21-23, and enliven Islamorada’s music scene Saturday and Sunday, May 29-30.

Key West’s eclectic performances are slated for 5:30 p.m. and 9 p.m. each evening at the Green Parrot Bar, 601 Whitehead St.

Kicking off the three-day schedule Wednesday, April 21, is Cortadito, renowned for performing the music of early 20th-century Cuba with a flair that has evoked comparisons to the legendary Buena Vista Social Club. The band is to be joined by Latin Grammy Award nominee Tomas Diaz, who has performed with musicians including Celia Cruz and Bruce Springsteen.

Thursday night’s focus is on Guerra Grooves, whose signature sound blends Cuban and Jamaican urban influences with elements of funk and soul.

Music and culture are to be on tap for Upper Keys audiences during Memorial Day weekend, with performances starting at 6 p.m. May 29-30 at the Florida Keys Brewing Co., located at 81611 Old Highway in Islamorada.

Saturday’s schedule at the popular brewery features Electric Piquete, a critically acclaimed Latin funk band known for its innovative originals and interpretations drawing on Afro-Caribbean, jazz and rock influences. An eagerly anticipated performance by the post-blues hybrid group JUke is to round out the evening.

The following night, music lovers can enjoy the danceable “Afrogalactic Tropidelic” funk of the Nag Champayons as well as the hard-hitting “post-nuclear” fusion of Electric Kif.

Afro Roots Fest is staged by Community Arts and Culture, a nonprofit organization dedicated to increasing understanding through the cultivation, preservation and presentation of cultural music and arts programs and experiences. Coronavirus safety protocols, including mandatory masking and social distancing, are to be followed throughout the festival. 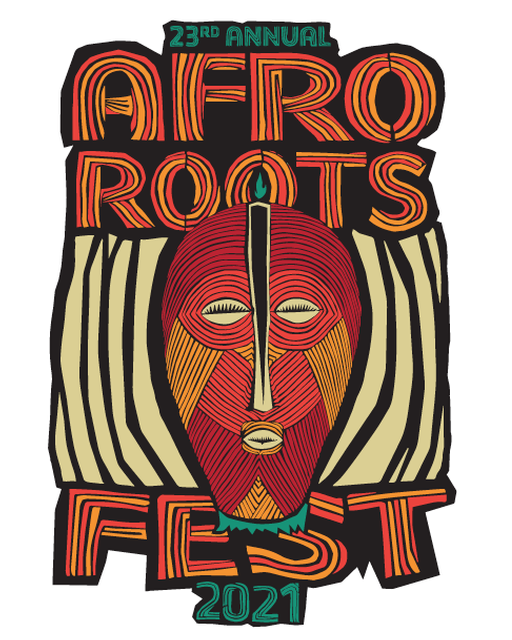 Cortadito is renowned for performing music of early 20th-century Cuba with a flair that has evoked comparisons to the legendary Buena Vista Social Club. 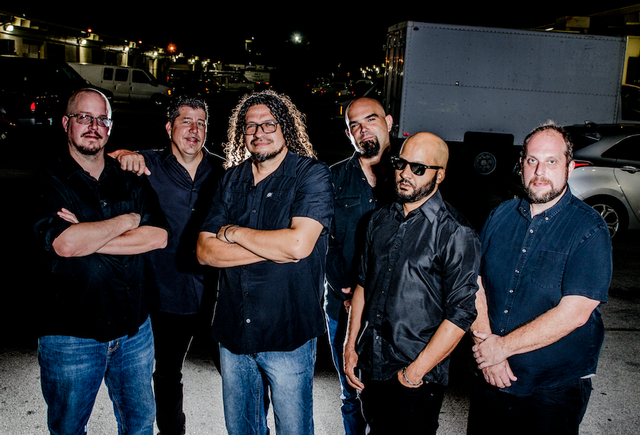 Electric Piquete is a an award-winning Latin funk outfit from Miami.