History loving, holiday planning Brits looking ahead to a Florida getaway later this year are in for a special treat in Key West – a tour by Presidential limousine!

Visitors to Key West’s Harry S. Truman Little White House, Florida’s only presidential museum, can now travel around the island city in the limo formerly used by President Truman during his term in office (1945-53).

Over the course of 11 trips, Truman spent nearly six months of his Presidency in Key West.

Acquired by the non-profit Key West Harry S. Truman Foundation, the vintage Lincoln Cosmopolitan stretch limo has 32,000 original miles on its odometer. Features include an intercom system, hydraulic privacy shield, security elements and an airflow controller for the president’s comfort.

“This limo is one of nine that were situated at different cities throughout the United States for use by the president when he would travel to different locations, because back in that period, of course, the presidential limousine did not travel on the presidential plane,” said Clinton Curry, director of operations for the Little White House.

Meticulously restored to its Truman-era appearance, the Little White House showcases authentic artifacts including the former president’s handmade poker table, a tropical shirt he wore in Key West and the desk where he carried out his official duties.

In addition to regular tours of the white-painted structure, the museum recently debuted a small-group VIP White Glove Tour whose participants can view galleries of priceless Truman objects not on public display, and don white gloves to hold presidential belongings including his prized whiskey jigger. The experience culminates with a ride in the limo that carried America’s 33rd president.

The tour includes the limo ride to the Truman Waterfront and runs for 2.5 hours and is priced from $537.50 based on up to six people sharing the experience. 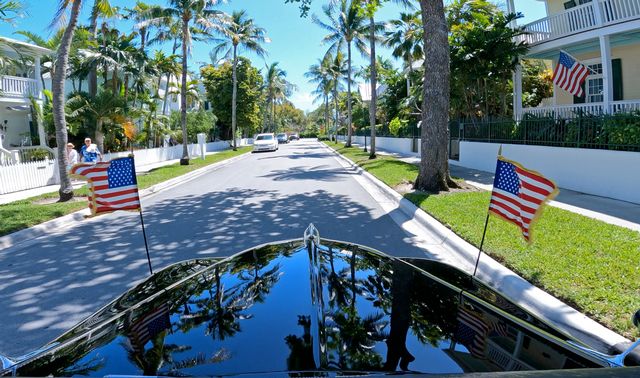 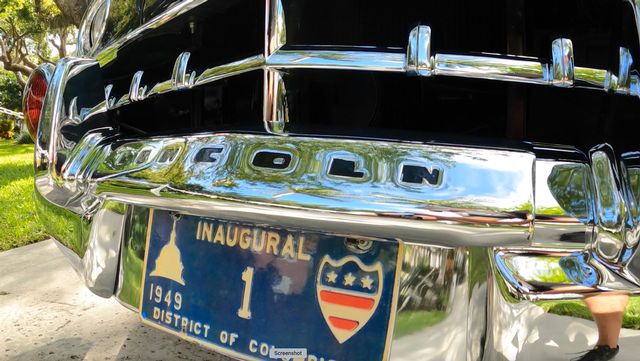