Acquired by the nonprofit Key West Harry S. Truman Foundation from a private collector, the vintage Lincoln Cosmopolitan stretch limo has 32,000 original miles on its odometer. Features include an intercom system, hydraulic privacy shield, security elements and an airflow controller for the president’s comfort.

Meticulously restored to its Truman-era appearance, the Little White House showcases a multitude of authentic artifacts and furnishings including the former president’s handmade poker table, a tropical shirt he wore in Key West and the desk where he carried out his official duties.

“This limo is one of nine that were situated at different cities throughout the United States for use by the president when he would travel to different locations, because back in that period, of course, the presidential limousine did not travel on the presidential plane,” said Curry.

In addition to regular tours of the white-painted structure, the museum recently debuted a small-group White Glove Tour whose participants get exclusive access to Little White House areas and artifacts, explore galleries of priceless Truman objects not on public display and don white gloves to hold presidential belongings including his prized whiskey jigger. The immersive experience culminates with a ride in the limo that carried America’s 33rd president.

Led by a guide well-versed in Truman history and lore, the White Glove Tour is offered twice daily Monday through Friday. The cost is $500 plus tax for each group of up to six people and the tour lasts between two and two-and-a-half hours, including the chauffeured limo ride in Key West’s historic Old Town. 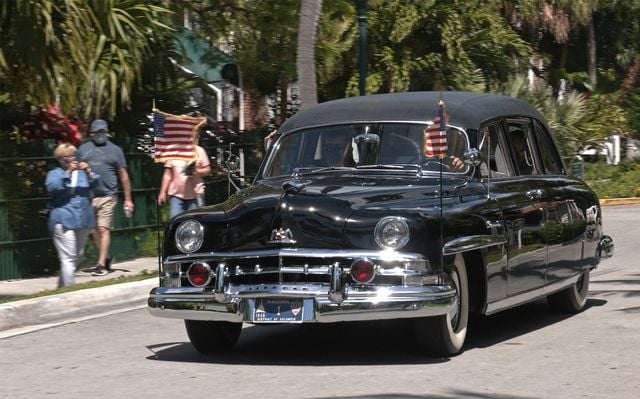 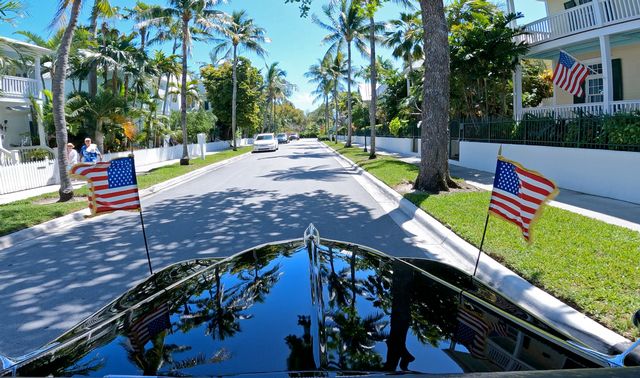 A small-group immersive White Glove Tour culminates with a ride in the limo that carried America’s 33rd president. 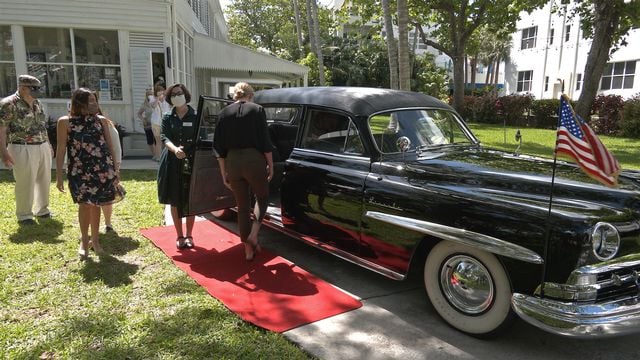 History buffs can now choose to ride around Key West in a presidential limousine Truman used during his 1945-53 presidency.