KEY WEST, Florida Keys — Internationally renowned playwright Tennessee Williams, who lived in Key West for more than 30 years, once said of his chosen home, “I work everywhere, but I work best here.” Fans of Williams’ classic plays can explore his writing and life in the island city during the Tennessee Williams Birthday Celebration.

Events are scheduled throughout March 2021 in honor of the 110th anniversary of Williams’ birth on March 26, 1911. While the festival’s traditional receptions won’t take place because of coronavirus concerns, the schedule includes screenings of films adapted from Williams’ works, prose and poetry contests and an online program of readings and reminiscences.

In addition, private tours of Key West’s Tennessee Williams Museum, located at 513 Truman Ave., are to be offered to masked patrons by appointment. Exhibits include personal photographs, rare memorabilia, video footage, a scale model of Williams’ Key West home, one of his typewriters and other items that chronicle his years on the island.

Williams first visited Key West in 1941. During his subsequent residence, he completed “Summer and Smoke” and wrote “Night of the Iguana,” among other works. The Academy Award–winning film adaptation of his play “The Rose Tattoo” was filmed on the island in 1954.

Aspiring writers can enter the celebration’s poetry and short story contests any time before the March 7 deadline. Entries must reference Williams in some way, such as through a family member or a character from one of his plays.

Key West’s Tropic Cinema, 416 Eaton St., is to remember the playwright with Monday night  film screenings in March. Films begin at 6:30 p.m. and include “The Fugitive Kind” March 8, “The Roman Spring of Mrs. Stone” March 15 and “The Rose Tattoo” March 22. Filmgoers must adhere to coronavirus health protection directives including mandatory masking.

The celebration also is to feature “Tandy Talks Tennessee,” an online presentation by Broadway and film actress Tandy Cronyn set for 7 p.m. Saturday, March 13. Cronyn is to reminisce about Williams and her legendary parents, actor/director Hume Cronyn and actress Jessica Tandy, who originated the role of Blanche DuBois in Williams’ “A Streetcar Named Desire.”

Other events include a plein air painting challenge that recalls Williams' passion for painting and a virtual "happy hour" lecture by historian Cori Convertito, Ph.D., on the playwright's life in Key West. 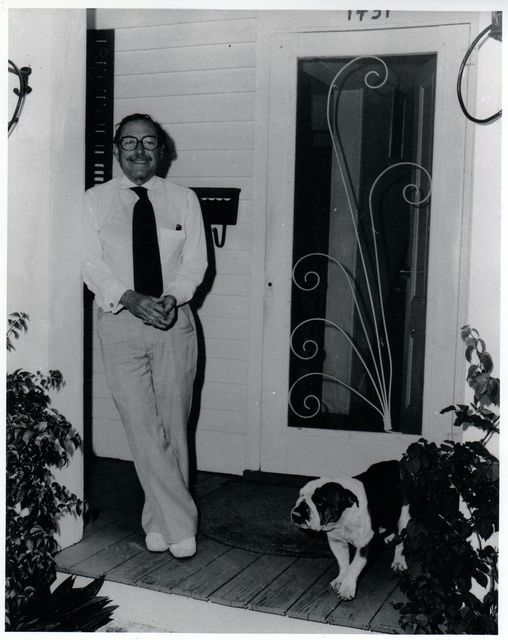 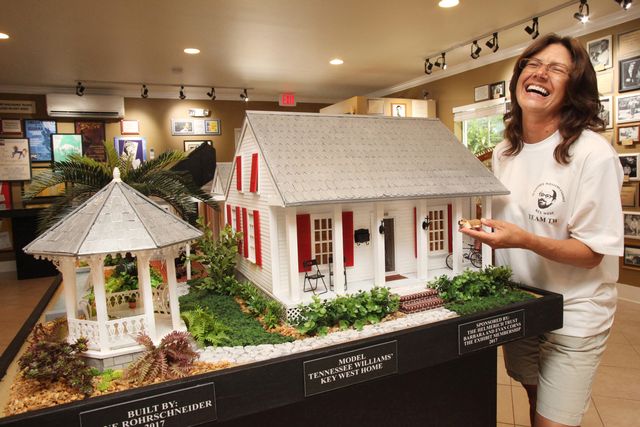 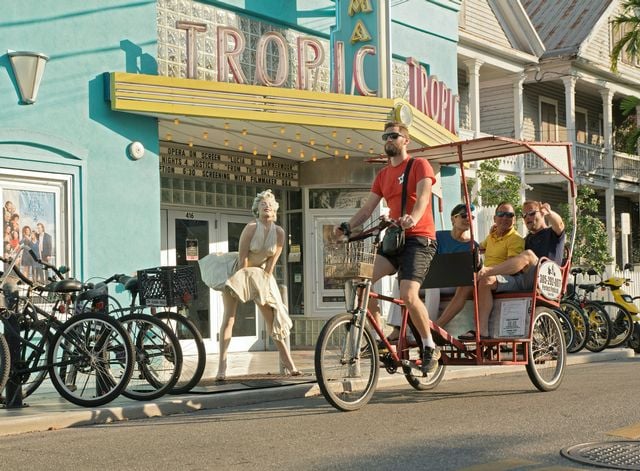