Since 1978 The Key Players group has provided live community theater to the Upper Keys. The 2020 season ended with a very successful run of “9 to 5, The Musical.” The Key Players plan to resume live theater again in fall 2021 with the safety of the cast, audiences and staff in mind.

During the hiatus, the Key Players team is working on an original script for a murder mystery dinner theater that is to be available for production at various restaurant venues throughout the Upper Keys.

During regular seasons, performances are typically staged at the Murray E. Nelson Government & Cultural Center at 102050 Overseas Highway and at the Key Largo Lions Club at 5 Homestead Ave. in Key Largo. Visit thekeyplayers.org or call 305-453-0997.

Started as a small community group in 1944, the Marathon Community Theatre at 5101 Overseas Highway has grown to perform many shows with a talented group of local residents. Upcoming performances include the Pulitzer Prize finalist play “Love Letters” (Feb. 12-27.) Shows planned for March and April include “Same Time Next Year” and “Sweet Surrender.” For information on performance dates and ticket prices, visit marathontheater.org or call 305-743-0994.

Originally built as a carriage house in the 1800s, the building that is home to Key West’s Red Barn Theatre at 319 Duval St., rear, has hosted modern-era performances since 1981.

Productions scheduled for this spring include a virtual presentation of “Sez She” by Jane Martin, a collection of 17 funny and quirky monologues, and an in-person presentation of “Quarantine for Two,” a new play written by Hy Conrad. Dates for the shows are still to be announced. Visit redbarntheatre.com or call 305-296-9911 for more information.

The Waterfront Playhouse, located at 310 Wall St., adjacent to Key West’s renowned Mallory Square, continues its 2021 season with a twist. While many in-person shows have been postponed or canceled due to the pandemic, the theater is providing Key West a different entertainment option by broadcasting live radio treatments of “Treasure Island” (Feb. 13), “It Happened One Night” (Feb. 27), “The Hitchhiker” (March 13) and “Tales of Poe” (March 27) on the Keys’ US1 Radio 104.1 FM. Theater lovers around the United States can tune in to the broadcasts via US1.com.

“Every Brilliant Thing,” a new play starring Arthur Crocker, and “The Rocky Horror Show” are among the theater’s postponed features. Waiting in the wings, once the Waterfront is prepared to reopen safely, are “A Life in the Theatre,” the hit musical “Matilda,” “Three Tall Women” and “Clue: Live on Stage.” Visit waterfrontplayhouse.org or call 305-294-5015.

To maximize opportunities for creative endeavors during the global pandemic, Fringe Theater Key West has partnered with the Historic Florida Keys Foundation, resulting in Fringe’s acquisition of a more permanent space at the Amory, located at 600 White St. The new space provides the theater with greater flexibility for creating projects.

In February, Fringe is to celebrate Black History Month with a complimentary online program that features the work of acclaimed author Zora Neale Hurston. In March, Fringe is planning a unique online Shakespeare “festival” of performances featuring monologues and short scenes from William Shakespeare’s classics.

Fringe also is working on an insider’s look at “The Making of Conch Republic, the Musical” which is to be streamed via its website in April in conjunction with Key West’s Conch Republic Independence Celebration.

Also in April, Fringe hopes to welcome an audience when the company presents Gloria Montero's award-winning one-woman play about artist Frida Kahlo. In June the theater plans to produce a play in conjunction with Key West Pride.

Live performances are to take place at the Armory. Visit fringetheater.org or call 305-731-0581.

The Studios of Key West, located at 533 Eaton St., offers performances, workshops exhibitions and opportunities for collaborative creative work among other elements. From Feb. 13 to Feb. 27, Studios is to present an online streaming production of “Smithtown,” a series of four distinct yet interconnected monologues. The play features a cast of leading Broadway and television talents: Michael Urie, Ann Harada, Colby Lewis and Constance Shulman.

Written by Drew Larimore and directed by Stephen Kitsakos, Studios’ artistic associate, “Smithtown” examines the ways people communicate and miscommunicate in the digital era and can become “victims” of technology gone wrong. For tickets and streaming information, visit tskw.org/smithtown-2/ or call 305-296-0458.

Located on the Key West campus of the College of the Florida Keys at 5901 College Road, the Tennessee Williams Theatre presents exciting musical and theatrical entertainment. The winter/spring schedule includes a March 5 performance by Jeremy Denk, one of America’s foremost pianists. Additional performances are in the works, so visit twstages.com or call 305-295-7676 for up-to-date information.

The recently relocated Comedy Key West — currently the only comedy club in the Florida Keys — is to continue to host different national headliners Thursdays, Fridays and Saturdays. Highlights in February include performances by Joe List and Sarah Tollemache (Feb. 11-13), Sean Finnerty (Feb. 18-20) and Kevin Bozeman (Feb. 25-27).

Local artist Lance Barry hosts a Paint ‘N Chug event every Monday that remixes the common “paint and sip” event with comedy, games and more. While March and April performances are still in the works, Comedy Key West regularly updates its website with new acts. Shows are held at 218 Whitehead St., unit 5. Visit comedykeywest.com or call 305-985-7370. 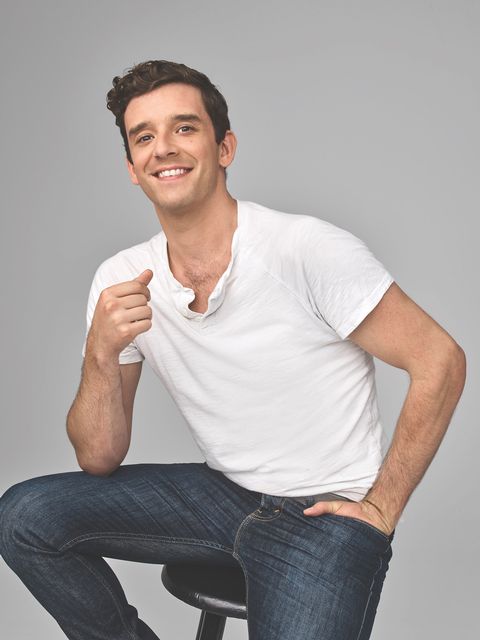 Michael Urie is among the Broadway and television talents to star in Smithtown. 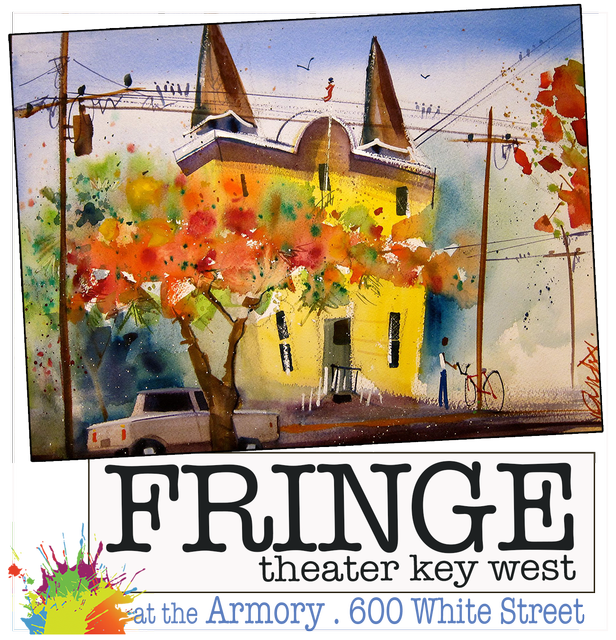 The Fringe Theater at The Armory. 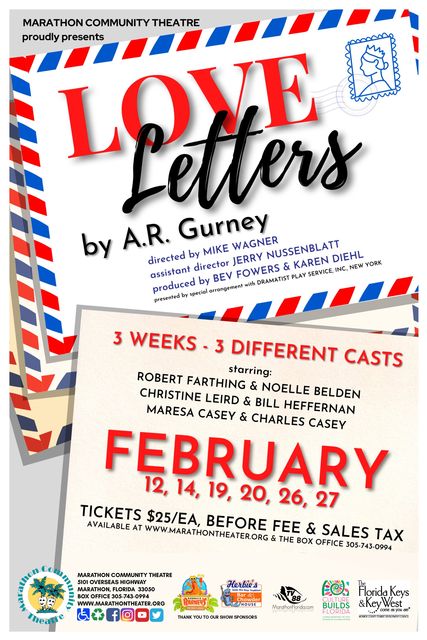