KEY WEST, Florida Keys — Movie aficionados can enjoy outdoor and indoor screenings in Key West during the 2021 Sundance Film Festival, with 11 films to be unveiled by Tropic Cinema — a Sundance Satellite Screen partner in one of only two Florida cities.

“Our members are some of the most knowledgeable and discerning filmgoers anywhere. I can’t think of a more engaged and receptive community for the films of these emerging filmmakers,” Egnatz said.

Opening night’s film is “Strawberry Mansion,” a surreal romantic fantasy set in the near future, Thursday, Jan. 28, at 10 p.m. at The Warehouse.

The life of performer Rita Moreno and her embodiment of the American Dream are explored in “Rita Moreno: Just a Girl Who Decided to Go For It,” Friday, Jan. 29, at 7 p.m. at the Lighthouse.

Closing films Tuesday, Feb. 2, are “At the Ready” at the Lighthouse at 6:30 p.m. by director Maisie Crow, who brought her film “Jackson” to Tropic Cinema two years ago; and “Marvelous and the Black Hole” at The Warehouse at 9 p.m., with actor Rhea Perlman as a coming-of-age mentor.

In addition, Tropic Cinema is contributing to the festival’s Beyond Film programming featuring virtual discussions with film directors Terry George of “Hotel Rwanda,” Jim Sheridan of “My Left Foot” and filmmakers Lance Oppenheim of Sundance 2020 and Jenifer McShane of Sundance 1996.

All venues are to adhere to social distancing guidelines with restricted seating capacities and sanitization stations. Masks must be worn during screenings and related events. Reservations, via cashless transactions, are required, said Carla Turner, Tropic Cinema’s executive director.

“We’re very excited about the festival, but our primary concerns are the health and safety of everyone involved and preventing the spread of coronavirus,” Turner said.

Starting Friday, Jan. 15, tickets are to be on sale priced from $15 for Tropic Cinema members and $20 for nonmembers for individual films; $25 and $35 for day passes; and $150 and $200 for all-access Key West screening passes; with $5 discounts for Tropic’s premium members. Event information, scheduling and ticketing: tropiccinema.com or call 305-396-4944 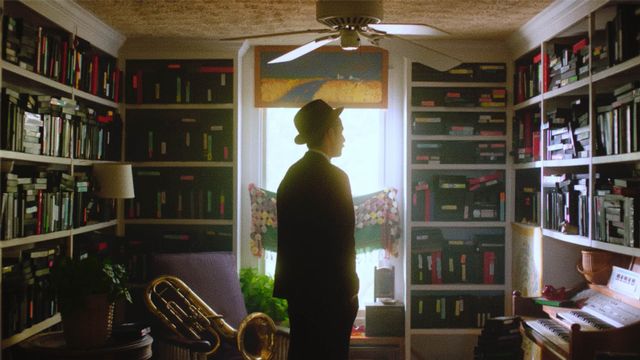 Key West is one of only two Florida cities to be chosen as a Sundance Satellite Screen partner, with Tropic Cinema and other outdoor venues. Image: Tropic Cinema 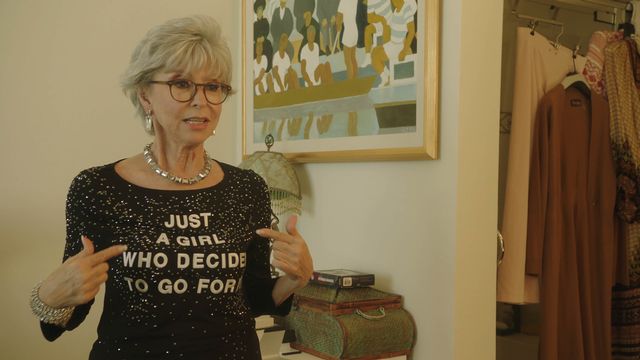 The life of performer Rita Moreno and her embodiment of the American Dream are explored in 'Rita Moreno: Just a Girl Who Decided to Go For It.' Image: Tropic Cinema