The story of the fabled Casa Marina Key West, A Waldorf Astoria Resort, that celebrated its 100th anniversary on New Year’s Eve, reflects the rich history of Key West, the southernmost island city in the continental United States.

Flagler envisioned his last project as a luxurious resort for wealthy travelers who could afford the exciting train journey through the Keys, across the Seven Mile Bridge and down to Key West. But Flagler died at 83 in 1913 after completing the railroad the previous year.

Casa Marina’s construction began in 1918, overseen by Flagler’s trusted aide Louis Schutt, who subsequently managed the property until his death in 1933. Its Spanish architecture was designed by Thomas Hastings and John Carrere, architects of New York City’s Metropolitan Opera House.

Through eminent domain, the Navy bought the resort in 1942, converting it to officers’ quarters until 1946. Then the resort underwent multiple ownerships until 1962. That year, the military commandeered the resort, surrounding it with barbed wire during the Cuban Missile Crisis and installing missiles aimed at Cuba, just 90 miles away.

Not long after, it was purchased by Florida Senator John Spottswood, a fifth-generation Key Wester who had worked the property’s lobby newsstand as a boy. Spottswood, whose prominent family still resides in Key West today, leased the resort to Westinghouse Corp. to train Peace Corps volunteers attempting to create a written language for the Micronesian people.

its Birdcage Lounge and expansive outdoor patio open. Beginning in 1976, various owners oversaw the Casa Marina for the next 41 years. Renovations and expansions included rooms along Seminole Street and a building with suites on Reynolds Street. 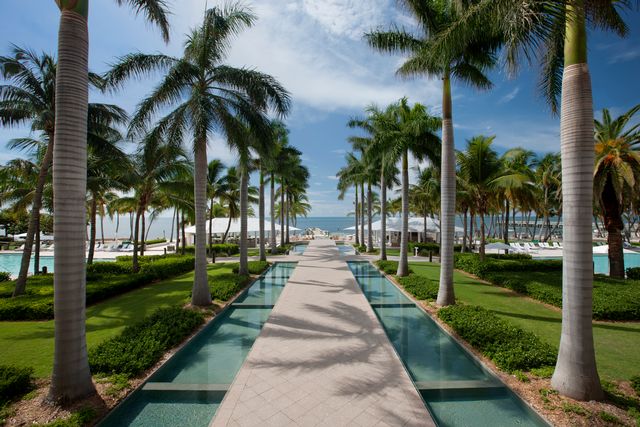 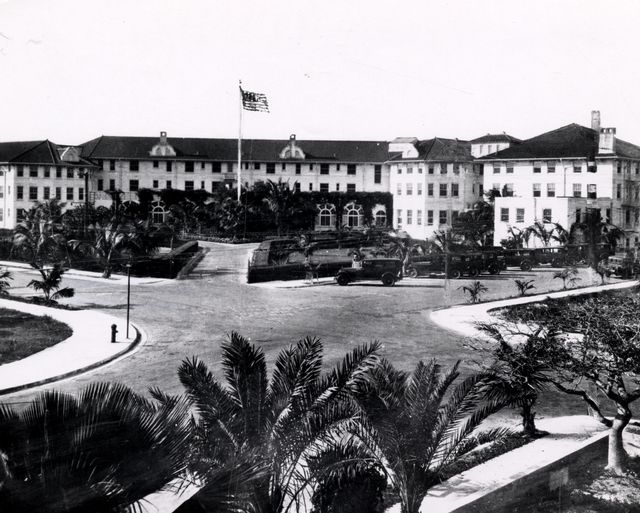 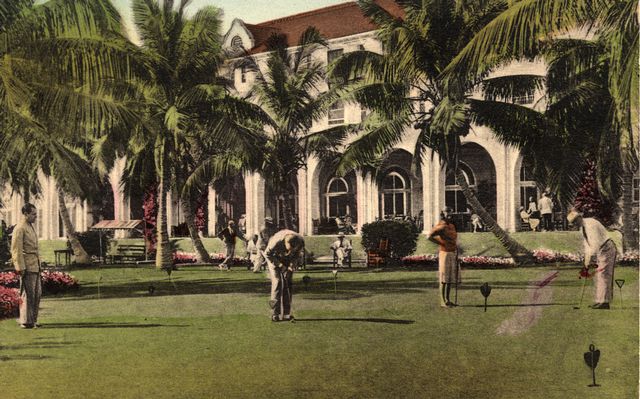