Today, though, as executive director of the Key West Tropical Forest & Botanical Garden, McRAE is planting seeds to celebrate the upcoming 85th anniversary of the 15-acre subtropical treasure. Described as the continental United States’ only frost-free tropical forest and botanical garden, the enchanted spot also is a migratory stop for exotic birds.

McRAE grew up on Army bases in Germany, the South and Texas, where his family vacationed in Galveston. He graduated from Mountain View College in Dallas, Texas, with math and accounting degrees.

But for 34 years, McRAE was a ballet danseur, touring the Southwest from the1970s to the ‘90s. He trained as a teenager with the Dallas Metropolitan Ballet and later with Ballet Russe de Monte Carlo’s Nathalie Krassovska. The 6-foot-2-inch McRAE trained for pas de deux with top ballerinas of the era.

He also worked as a public transit accountant at Ryder Trucks, but after discovering the Keys, experienced a frequent longing for the island chain’s blue skies and aquamarine waters.

In late 1996, he relocated to Key West and opened The Light Connection, operating it for six years.

After a client introduced him to the garden, he began volunteering. That grew into his current stewardship of the fascinating spot, which is to kick off its 85th anniversary celebrations in February.

Misha McRAE: In September 1992 after seeing a video on Key West architecture. I wanted to see if the color of the water was true. I love the ocean and white sand beaches and discovered that the farther east of Texas, the clearer the water. I sold the house, packed up everything and with three dogs, a cat and 11 live freshwater fish, drove to Key West in November 1996.

MM: The Keys’ laid-back, small town, close-knit community attitude, how the community cares for each other, being accepted for being me. Most important is the protection of diversity within our natural environment and a philosophy to “leave it better than you found it.” I am continuously amazed and filled with wonder at every experience with nature.

MM: Respecting the natural world has always been in me. My family lived on military bases with vast expanses of forests, acres of land with streams, ponds and back trails that my two brothers and I explored dawn to dusk. Then came a trip to the Keys and Bahia Honda State Park. Sitting on the beach looking out over the Atlantic, burying my feet in the white sand with the sun on my face, I wished I could grow roots. Return vacations ended up with longer stays, stronger connections, experiencing the Dry Tortugas and our reefs. Betty Desbiens, the Key West Botanical Garden Society’s founder, was a profound influence, sparking my passion for conservation. I was voted onto the society’s board of directors in fall 1997.

MM: Preservation of our dwindling natural resources led me to become a conservation activist. Every day is fueled by advocating the protection of our environment and respecting nature for our well-being. I provide presentations about the garden’s history and its conservation efforts. I also advocate through invitations to walk with me to share the garden’s magic and secrets, and by lending a voice of conservation.

MM: Protection of our native wildlife, flora and fauna — many on endangered and threatened species lists — keeps me energized. Securing a future for this garden, while creating a great botanical garden this city can be proud of, is my mission. Ways of keeping me focused include sightings of a rare bird, engaging nature enthusiasts, new discoveries, the sounds of children’s voices in nature, new partnerships with conservation groups, providing native plants to the community.

MM: Education becomes knowledge, which becomes power to make change. I hope to engage others to become involved and learn more about conservation, to rediscover their inner child’s excitement of exploration, to ignite a passion to incite change.

MM: To bring awareness of what is happening in our environment, changes in our climate and how these changes affect the globe. It’s all connected and we need to pay attention now.

MM: Snorkeling off Looe Key, spotting sea turtles and dolphins, identifying fish species.  But then, it’s always a great day at the garden. It’s a walk back in time to enjoy open spaces, breathe in fresh air and soak up nature — and I invite everyone to explore it. 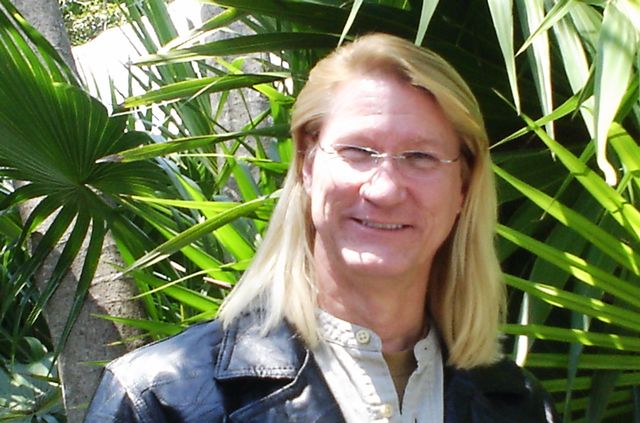 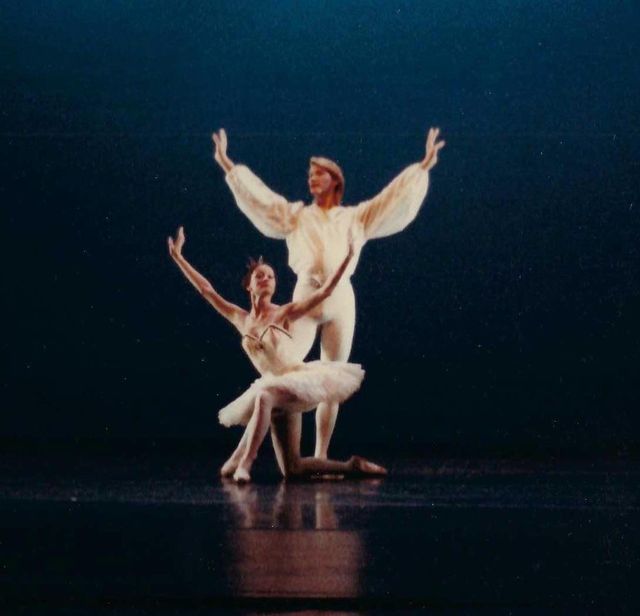 The 6-foot-2-inch McRAE trained for pas de deux with top ballerinas of the era. 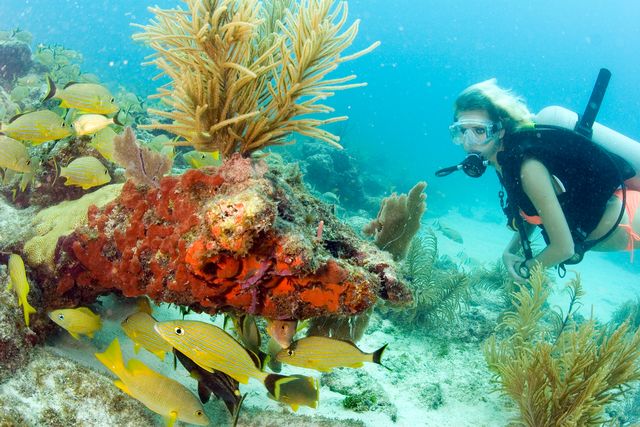 McRAE loves the ocean and beaches. He wanted to see if what he heard of the color of the water in the Keys was true. Image: Bob Care 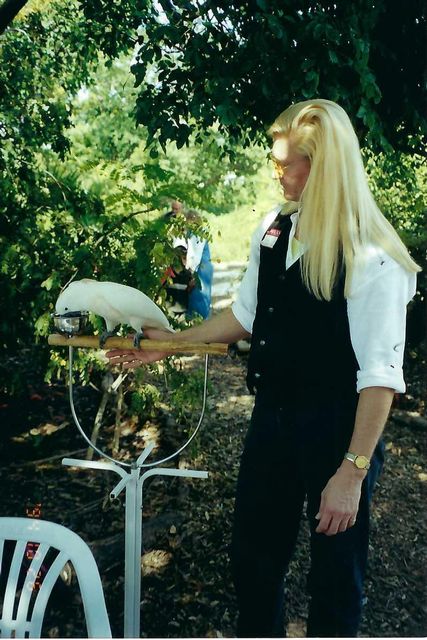 Misha is passionate about conservation of the environment and its plants, wildlife.