Surrounded by the Atlantic Ocean and the Gulf of Mexico, the Keys are a paradise for lovers of fish and seafood. Topping the list of seafood standouts is the native lobster, often called spiny lobster.

As well as a delicacy for diners, these lobsters make a lucrative harvest for the area’s commercial fishermen. According to the Florida Keys Commercial Fishermen’s Association, more than 80 percent of the spiny lobster harvested in Florida is caught in the Keys area.

Unlike the northern variety, Keys lobsters are clawless. But unless diners are clueless, once they bite into the sweet and tender meat of the tail, they won’t pine for the pincers.

The most popular way to serve the sensational crustacean is grilled with melted butter or, like its Maine cousin, steamed or boiled. While traditional northern trimmings might include boiled potatoes and corn on the cob, it’s not unusual to find Keys lobster paired with Cuban black beans and yellow rice.

Some area chefs prepare lobster stuffed and broiled, while others blend lobster meat with exotic sauces incorporating tropical fruits such as mango. It’s possible to start the day with a luscious Lobster Benedict at some creative local eateries — and few people can resist the Lobster Reuben at Keys Fisheries in Marathon.

People planning to be in the island chain shortly after the start of the season can click here and here for details of two special Key West lobster feasts.

Those who aren’t traveling in the near future can satisfy their crustacean cravings as well; it’s simple to have spiny lobster shipped from a Keys fish market to prepare at home.

Or plan ahead to attend next summer’s Key West Lobsterfest celebration. Scheduled Aug. 12-15, 2021, it includes a street fair featuring luscious lobster offerings that range from appetizers to full dinners. 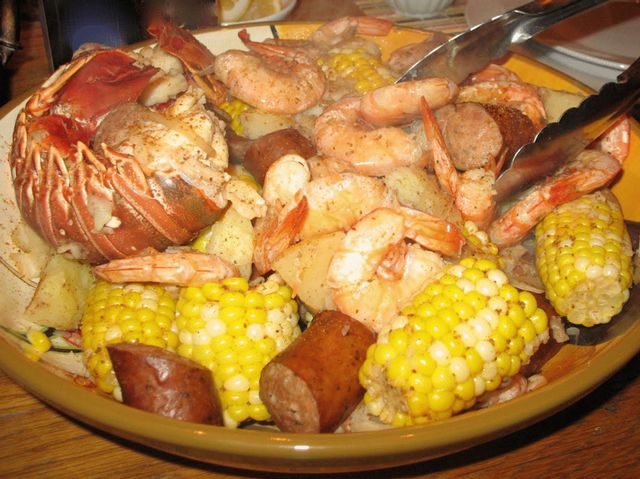 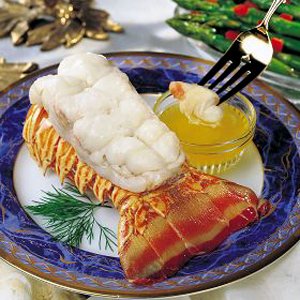 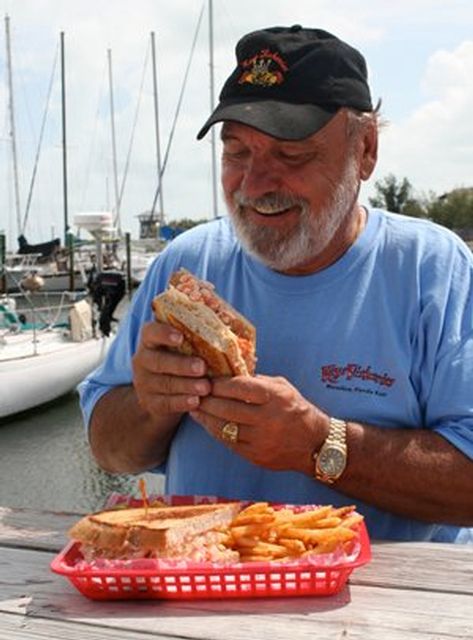