FLORIDA KEYS — Not long after Christopher Columbus landed in the New World in 1492, adventurer Ponce de Leon and fellow Spanish chronicler Antonio de Herrera were searching for the elusive fountain of youth when they sighted the Florida Keys. The day was Sunday, May 15, 1513.

Herrera described the Keys for posterity: “To all this line of islands and rock islets they gave the name of Los Martires (The Martyrs) because, seen from a distance, the rocks as they rose to view appeared like men who were suffering; and the name remained fitting because of the many that have been lost there since.”

There is no record of anyone on the ship coming ashore. But later, other visitors did. Pirates came and went, chased by a fledgling U.S. Navy Anti-Pirate Squadron established in the 1820s. Settlers followed while the Native American population, the Calusa and mainland tribes, dwindled.

Those early settlers farmed parts of the Keys. In the Upper Keys, pineapple plantations flourished during the late 1800s and early 1900s, and a large pineapple factory in Key West furnished canned pineapple to most of eastern North America. Later, productive groves of Key limes were common.

Nonfarming settlers in Key West and Islamorada became wreckers, salvaging goods from ships that went down on the nearby reefs — acting much like an early U.S. Coast Guard, performing frequent rescues of crews and passengers. Legislation passed in 1828 by the U.S. Congress requiring salvage from wrecks in U.S. waters to be brought to an American port of entry was a boon to the region’s wrecking industry. Key West became the wealthiest city per capita in the infant United States in part from the bounty of wrecking.

Other industries also flourished in the Keys. From the mid-19th century, harvesting high-quality sponges from local waters was a lucrative enterprise for the region.

Beginning in the 1830s cigar makers from Cuba established factories in Key West. At the industry’s peak in the late 1800s, the island city was home to nearly 150 cigar factories whose workers produced 100 million hand-rolled cigars per year.

In the early 1920s a thriving shark factory was established on Big Pine Key. It hired workers to catch sharks, which were skinned, the hides salted down and sent north to a factory in New Jersey to be processed into tough leather.

In 1912 railroad tycoon Henry Flagler completed his remarkable “railroad that went to sea,” connecting the Keys and Key West with the mainland for the first time and providing a way for wealthy visitors to travel to the island chain for warm-weather vacations.

Over time, those industries died out and the railroad was destroyed by a devastating 1935 hurricane. The Keys faced a bleak future during the Depression years, and the city of Key West declared itself bankrupt.

Yet local and federal officials decided the islands still had something to offer — sea, sun and a balmy year-round climate that could attract visitors. In the 1930s, a highway to take the railroad’s place was conceived. The famed Florida Keys Overseas Highway opened in 1938, only to be confronted with the beginning of World War II three years later, dashing tourism prospects.

The U.S. Navy came to the rescue when it expanded its Key West facility and enlarged the submarine base. Shrimp were discovered — the Keys’ lucrative “pink gold” — and after the war tourists finally began to arrive in significant numbers.

Today, about 3 million visitors arrive in the Keys each year. Many, unlike early voyager Ponce de Leon and his historian shipmate, seem to have discovered their own fountain of youth — and fun — in the Florida Keys. 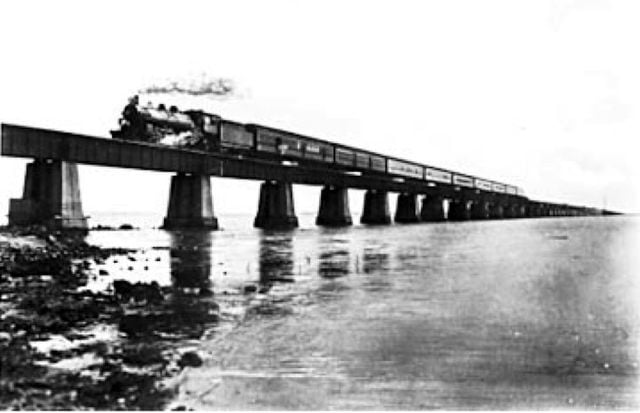 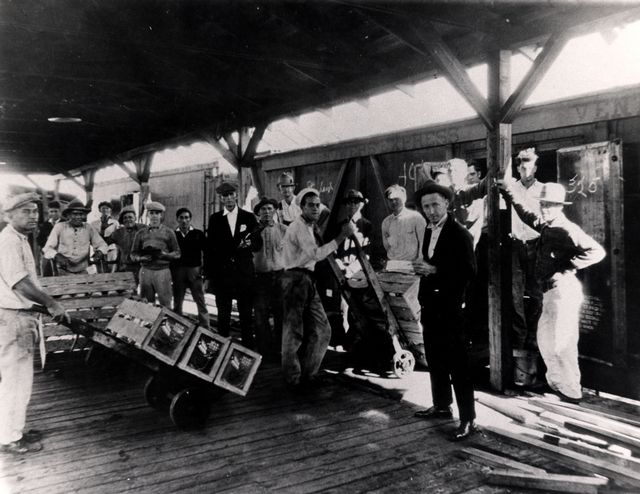 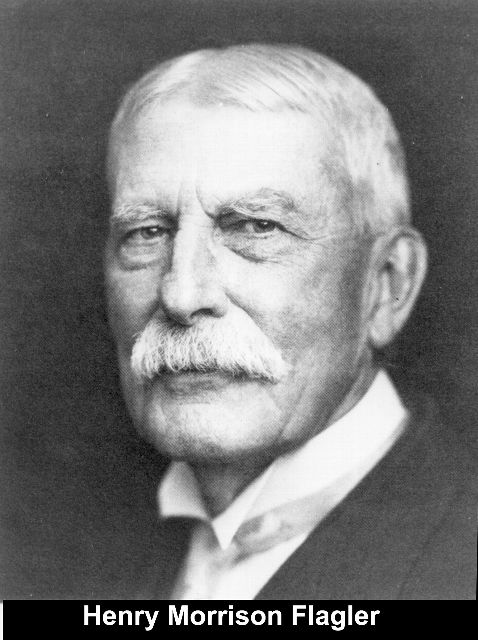