SUGARLOAF KEY, Florida Keys — Captain Will Benson, a premier fishing guide and filmmaker on Sugarloaf Key, makes his living sight-fishing, pursuing permit on fly. It’s something he considers the hardest, most challenging type of outdoor recreational activity in the Florida Keys.

Saltwater fly-fishing is Benson’s obsession. Born in Key West, Florida, he was raised around marinas and captains, absorbing the fulltime guiding community’s professionalism, etiquette and awareness.

“I learned pretty quickly to find my own fishing spots, do my own thing and pay really close attention to where the fish are or I’d screw up the fishing,” said Benson.

“To this day, I try to really be mindful of where I’m running the boat around and not disturb the habitat and the fishery,” he said.

Another notable accomplishment was landing a grand slam — catching and releasing a tarpon, permit and bonefish on the same day — on fly, solo and capturing it on film.

His efforts to build and strengthen unifying partnerships between the recreational fishing community and the Florida Keys National Marine Sanctuary include involvement in the Blue Star Fishing Guides program, which identifies charter boat captains committed to sustainable fishing and educating their customers about resource protection. The sanctuary recognized Benson’s outstanding contributions by naming him 2017’s Volunteer of the Year.

“To have something that we’re passionate about, and you’re focused and concentrating on the environment … that is so healthy, it’s Zen-like,” Benson said.

“This place, this brotherhood, this community of fishing guides is the singular best on the planet,” Benson advised. “And if you want to do fly-fishing and you want to do it at the highest level, there’s no other place to go — no better place to start than the Florida Keys.” 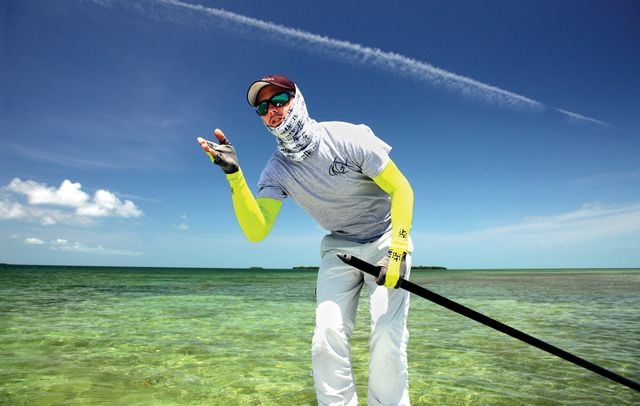 One of Benson's notable accomplishments was landing a grand slam — catching and releasing a tarpon, permit and bonefish on the same day — on fly. 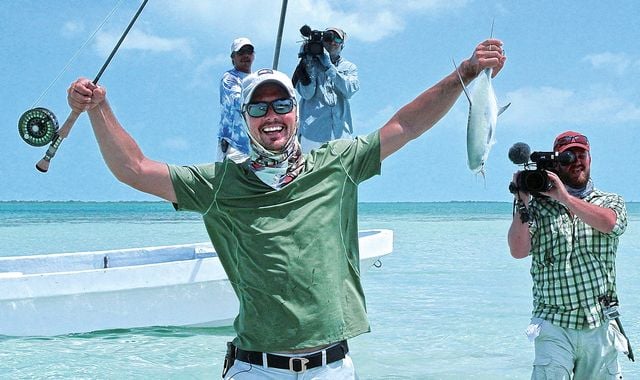 Captain Will Benson is a premier fishing guide and filmmaker located on Sugarloaf Key. 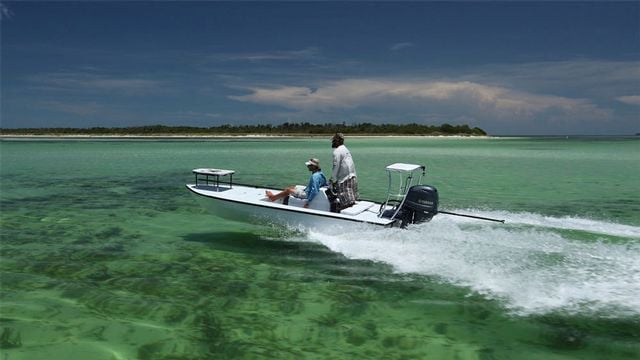