Named for and endorsed by the Golden Globe–winning actress, director and former Key West resident who starred in “Top Gun” and “Witness,” the championship includes pre- and post-tournament team-building activities and three days of competition.

Diane Beruldsen, president and founder of the International Women’s Flag Football Association that presents the tournament, said more than two dozen teams from across the United States, Mexico, Central America, Sweden, India and Egypt are expected to participate.

The event also includes the third International Women’s Flag Football Conference Monday, Jan. 27, with guest speakers and an international board. Designed for female players and organizers, the conference is to feature discussions about the sport by panelists from six countries.

The tournament attracts players ranging from 9 years old to seniors who compete in multiple divisions, develop their skills during flag football clinics and enjoy camaraderie during dances, contests, parties and other social events.

Special guests include Dr. Jen Welter, who made history in 2015 when she was hired as a linebacker coach for the National Football League’s Arizona Cardinals, becoming the first female to hold a coaching position in the NFL.

Following three days of clinics and islandwide festivities for players, the tournament’s opening ceremony is slated for 4-6 p.m. Thursday, Jan. 23, at the Half Shell Raw Bar, 231 Margaret St.

Games are to begin at 10 a.m. Friday and 8 a.m. Saturday and Sunday at Wicker Field Sports Complex on Kennedy Drive. The competition is to culminate Sunday in playoffs and the World Challenge Game.

Awards are to be presented Sunday night at the Turtle Kraals Restaurant & Bar, 231 Margaret St.

All games and activities, including clinics on how to play and officiate flag football, are open to the public free of charge. 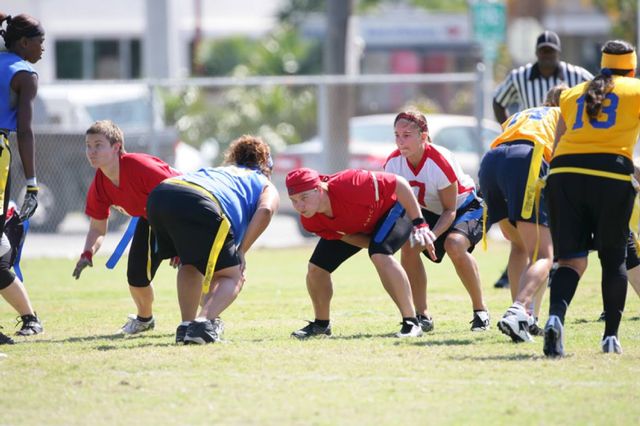 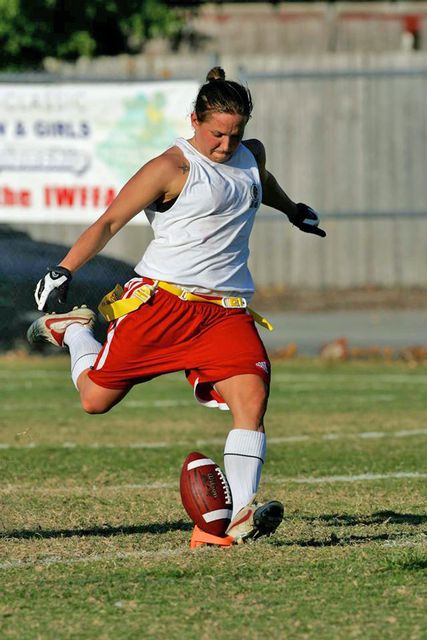 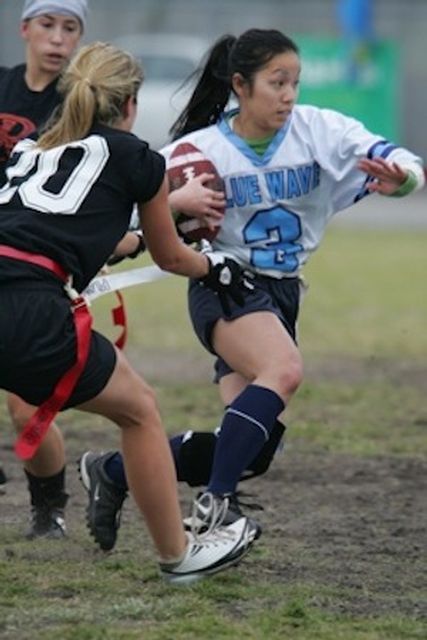