Mosquito Protection: What You Need to Know

The following, based on information from the Florida Department of Health in Monroe County, the Centers for Disease Control and Prevention and Florida Keys Mosquito Control District, is provided to address any questions: 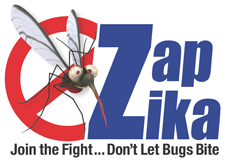