KEY WEST, Florida Keys — Legendary rocker and bluesman Eric Burdon, one of rock and roll's most distinctive voices, is to enthrall audiences in Key West during the 2017 Keystock Music Festival. Burdon and the current incarnation of his band, the Animals, are scheduled to take the stage Saturday, March 4, at the San Carlos Institute theater at 516 Duval St.

The English-born Burdon and his original band, formed in the 1960s, were at the forefront of rock history and the famed "British invasion" of the U.S. music scene. Burdon was the driving force behind a long string of hits including "The House of the Rising Sun," "Don't Let Me Be Misunderstood," "We Gotta Get Out of This Place," "San Franciscan Nights" and the antiwar "Sky Pilot."

Still relevant and rocking decades later, he has been named "one of the 100 greatest singers of all time" by Rolling Stone Magazine. Burdon's recent tour marks a new chapter in his storied career.

Burdon and the current incarnation of his band, the Animals, will showcase the festival. 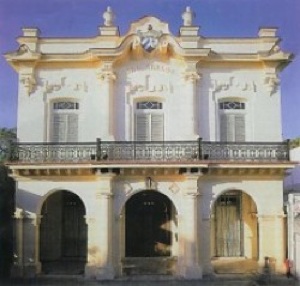 Performances this year are planned for the limited seating San Carlos Institute theater.