The Presidential Family Forum is to be the centerpiece of Presidents Day weekend activities presented by the Key West Harry S. Truman Foundation and The Society of Presidential Descendants. Events are headquartered at the 111 Front St. residence where Truman spent 11 working vacations during his 1945-1953 administration. Today the property is Florida’s only presidential museum.

In addition, Clifton Truman Daniel, former President Truman’s oldest grandson, is to portray his grandfather in the one-man play “Give ‘Em Hell, Harry!” at the former commander in chief’s retreat. A seasoned actor and author, Daniel is the first direct descendant to portray a presidential ancestor in a stage production.

Titled "Working Across the Aisle: American Bipartisanship," the quintet’s panel discussion regarding their illustrious forbears is to be moderated by Dr. Kurt Graham, director of Missouri’s Harry S. Truman Presidential Library and Museum. Set for 4:30 to 6:30 p.m. on the Little White House grounds, the presentation is to be followed by a brief meet-and-greet reception.

Performances of “Give ‘Em Hell, Harry!” are scheduled at 5 p.m. Sunday and Monday, Feb. 19 and 20, also on the Little White House grounds.

An accurate and sometime humorous exploration of Truman’s life and presidency, the production features “Harry” addressing the audience on topics including a president's role and duty to the people, war concerns, his predecessors in office and even the "Dewey Defeats Truman" newspaper headline that incorrectly proclaimed his election loss in 1948.

Other activities include a Presidents Day cookout set for 11:30 a.m. to 1:30 p.m. Monday, Feb. 20; guided tours of the historic Little White House and self-guided botanical lawn tours. Proceeds from the weekend are to help support the preservation of the Truman Little White House and programming of the not-for-profit Key West Harry S. Truman Foundation.

In addition to being Truman’s working headquarters, the Little White House also has hosted former presidents Eisenhower, Franklin D. Roosevelt, John F. Kennedy, Jimmy Carter, Bill Clinton and even Taft, who was photographed on the property in 1912. 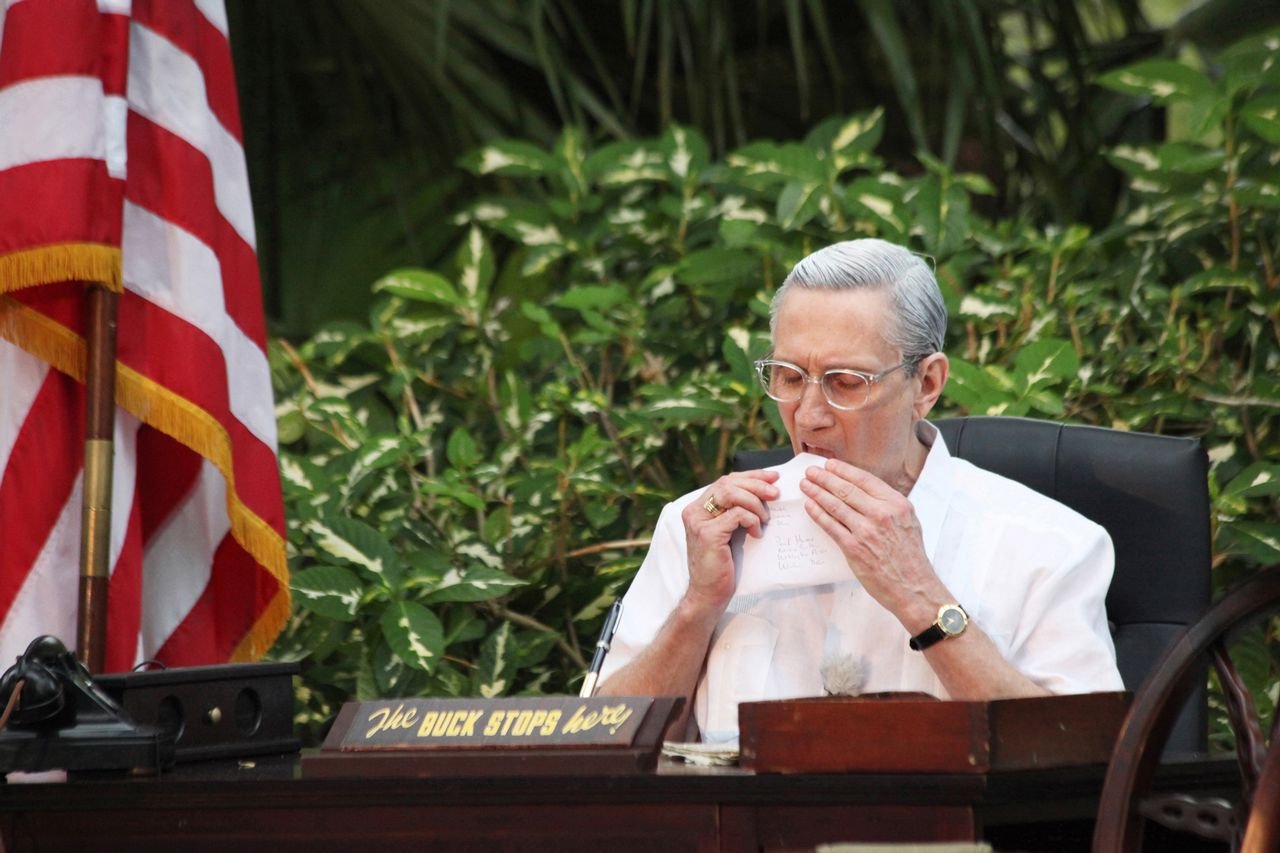 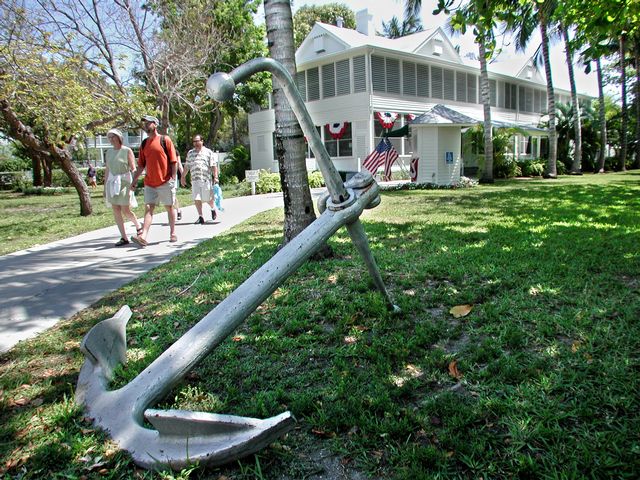 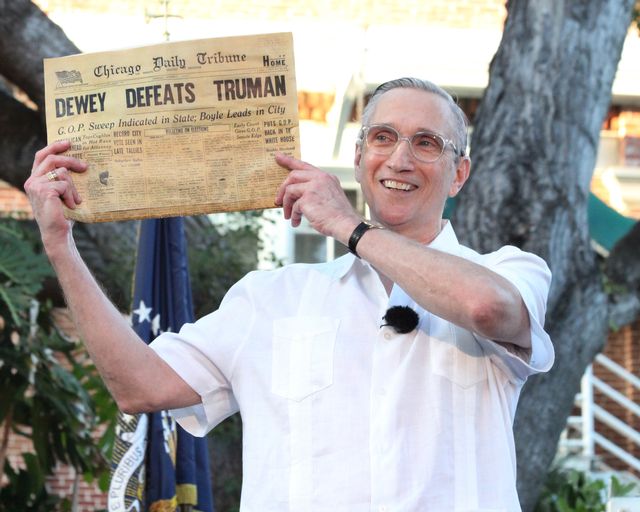