Rounding out their crew was Marissa Williams of Jupiter, Florida, and Islamorada’s Justin Matson and Hunter Clark, who provided assistance with baiting, teasing and other crew support.

In the tournament, fish are teased to the surface with live or artificial baits and anglers must then cast a fly in hopes of a hookup. Trolling with flies is not allowed.

Fifty points are awarded if the nail knot of the fly line is brought inside the tip at the top of the rod. One hundred and fifty points are scored if the fish is billed or taken in hand and the fly removed.

A total of 73 sailfish were raised and 42 teased, with 25 bites, six with flies removed and one released in the 2023 competition. 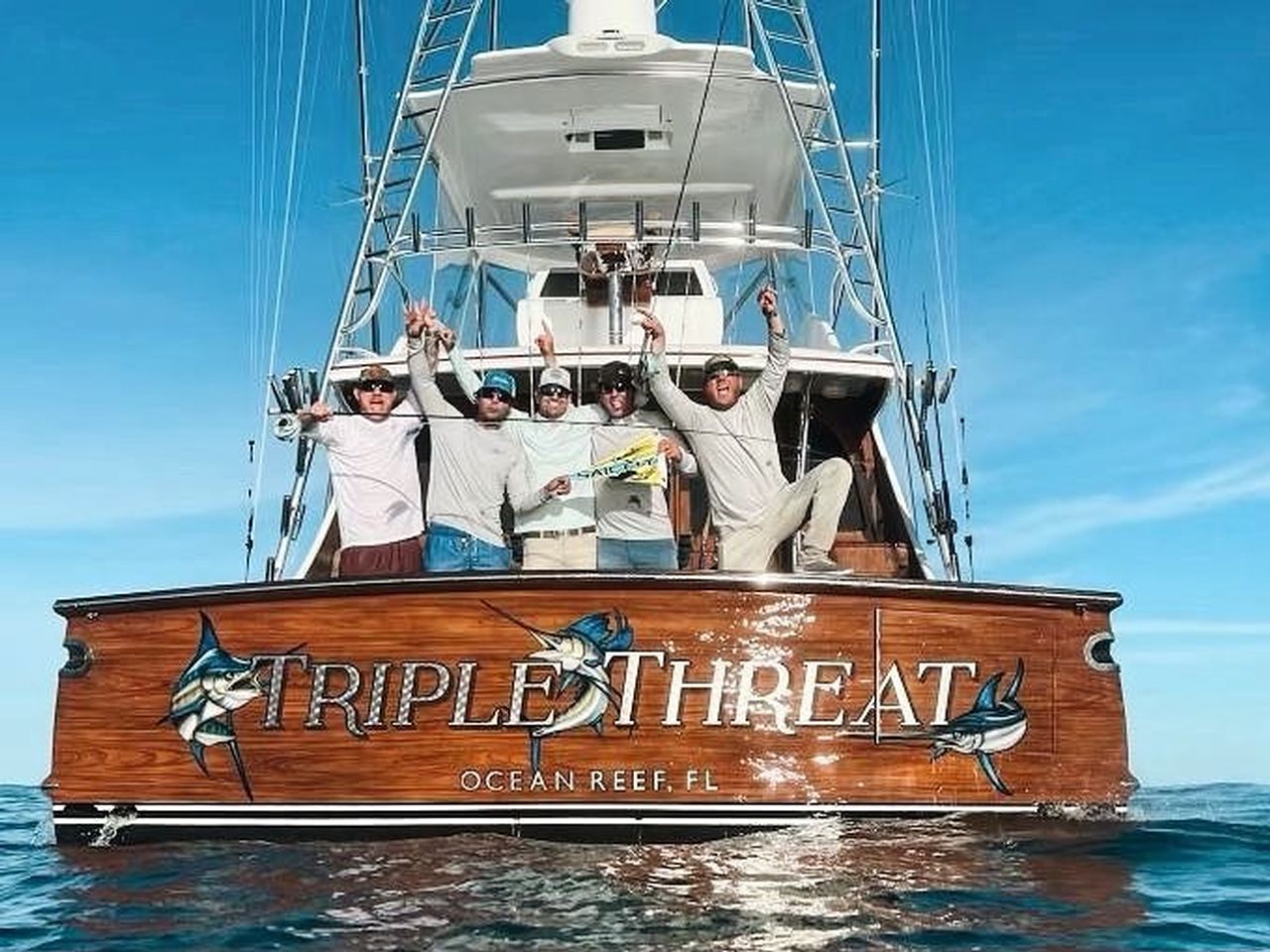