FLORIDA KEYS — “The Florida Keys: 200 Years of Paradise," a 60-minute television program that explores the history of the continental United States’ southernmost island chain from the early 1800s to the present, is slated to debut Jan. 22 and 23 on South Florida’s Public Broadcasting Service channels.

The original documentary was produced by South Florida PBS for broadcast during the Keys’ bicentennial year commemorating the Florida Legislature’s establishment of Monroe County July 3, 1823. Partially underwritten by the Monroe County Tourist Development Council, it is to air on WXEL-TV at 10 p.m. Sunday, Jan. 22, and on WPBT2 at 9 p.m. Monday, Jan. 23.

The program takes viewers on a journey through the 125-mile island chain’s dramatic history through the eyes of residents who live and interpret that history every day. Topics include the Florida Keys’ booms and busts, industries such as shipwreck salvage, cultural and artistic expression, sport fishing and community leaders, natural disasters and renewal, environmental conservation and the legacy of Black pioneers.

Commentary from Florida Keys historians and others introduces viewers to the human side of the island chain’s two centuries of history, giving the story a deeply personal resonance.

Following its South Florida PBS debut, “The Florida Keys: 200 Years of Paradise” is to be distributed nationally by American Public Television. Some 249 public television stations around the country — almost 85% of all U.S. PBS stations — have committed to broadcast the program within the next six months, according to a South Florida PBS representative. 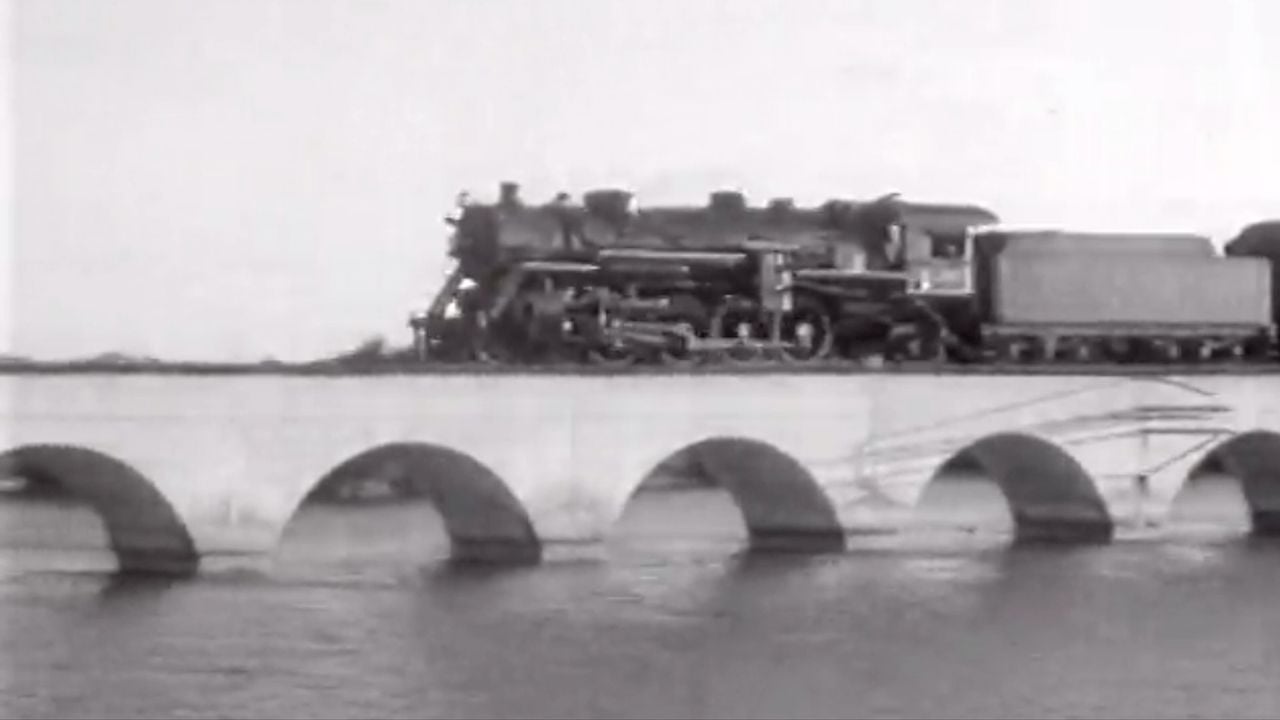 The Florida Keys Over-Sea Railroad left a lasting and valuable mark on the island chain. 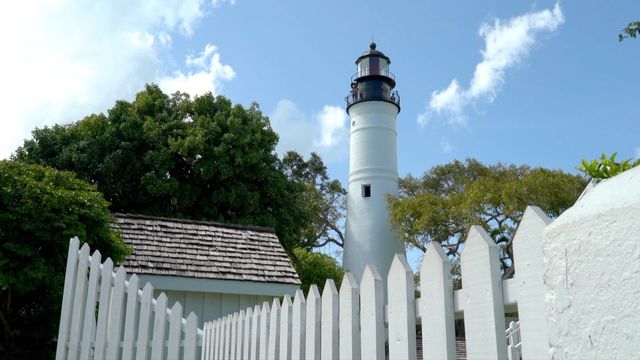 The U.S. Navy first established a base in Key West in 1823 and built a lighthouse. The current lighthouse opened in 1848 and was decommissioned in 1969. It stands today as a museum dedicated to Key West’s maritime heritage. 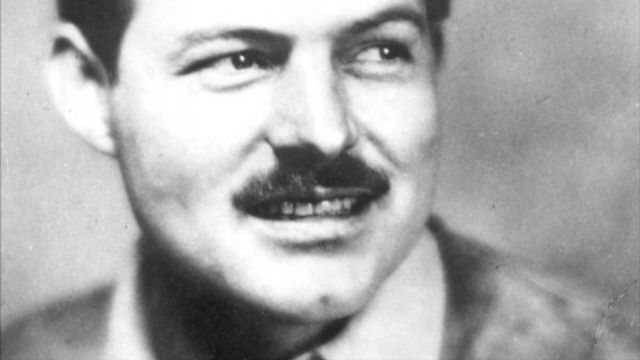 Author Ernest Hemingway lived in Key West in the 1930s, where he worked on many of his best-known novels and short stories.