KEY WEST, Florida Keys — Women and girls from around the United States and the world are to gather in Key West for hard-fought sporting action during the 2023 Kelly McGillis Classic International Women’s & Girls’ Flag Football Championship. Scheduled Tuesday through Monday, Jan. 24-30, the adrenaline-packed event features pre- and post-tournament activities and three days of competition.

The sporting challenge is named for and endorsed by the critically acclaimed actress and former Key West resident who starred in “Top Gun” and “Witness” among other films.

According to Diane Beruldsen, president and founder of the International Women’s Flag Football Association, more than 30 teams from the U.S. as well as Morocco, Jamaica, Honduras, El Salvador and Guatemala are expected to join McGillis in the island city for the 31st annual championship.

The tournament brings together players ranging from 9 years old to seniors who compete in multiple divisions, develop their skills during flag football clinics and enjoy camaraderie during social activities.

Following three days of clinics and Key West activities for players, opening ceremonies are slated for 4:30-6p.m. Thursday, Jan. 26, at the Half Shell Raw Bar at 231 Margaret St.

The official registration party is to begin at 8 p.m. at the Bourbon St. Pub, 724 Duval St.

Games are to kick off at 8 a.m. Friday, Saturday and Sunday at Wicker Field Sports Complex on Kennedy Drive off Flagler Avenue. The competition is to culminate Sunday in playoffs and the World Challenge Game.

Social events including a pool party, women’s speaker series and bike tour, and more are planned to round out the tournament action for players and fans.

Scheduled highlights include Saturday’s inaugural “Messi Burger” eating contest, featuring a burger named for international soccer star Lionel Messi, with McGillis as one of the celebrity judges. The consumption competition begins at 7 p.m. at the Hard Rock Café, 313 Duval St.

In addition, a Miss IWFFA Contest is to be held Saturday night at RockHouse Live, 135 Duval St.

Awards are to be presented Sunday night at El Siboney, 5501 5th Ave. on Stock Island.

Viewing of all games and activities throughout the week — including clinics on how to play and officiate flag football — is open to the public free of charge. 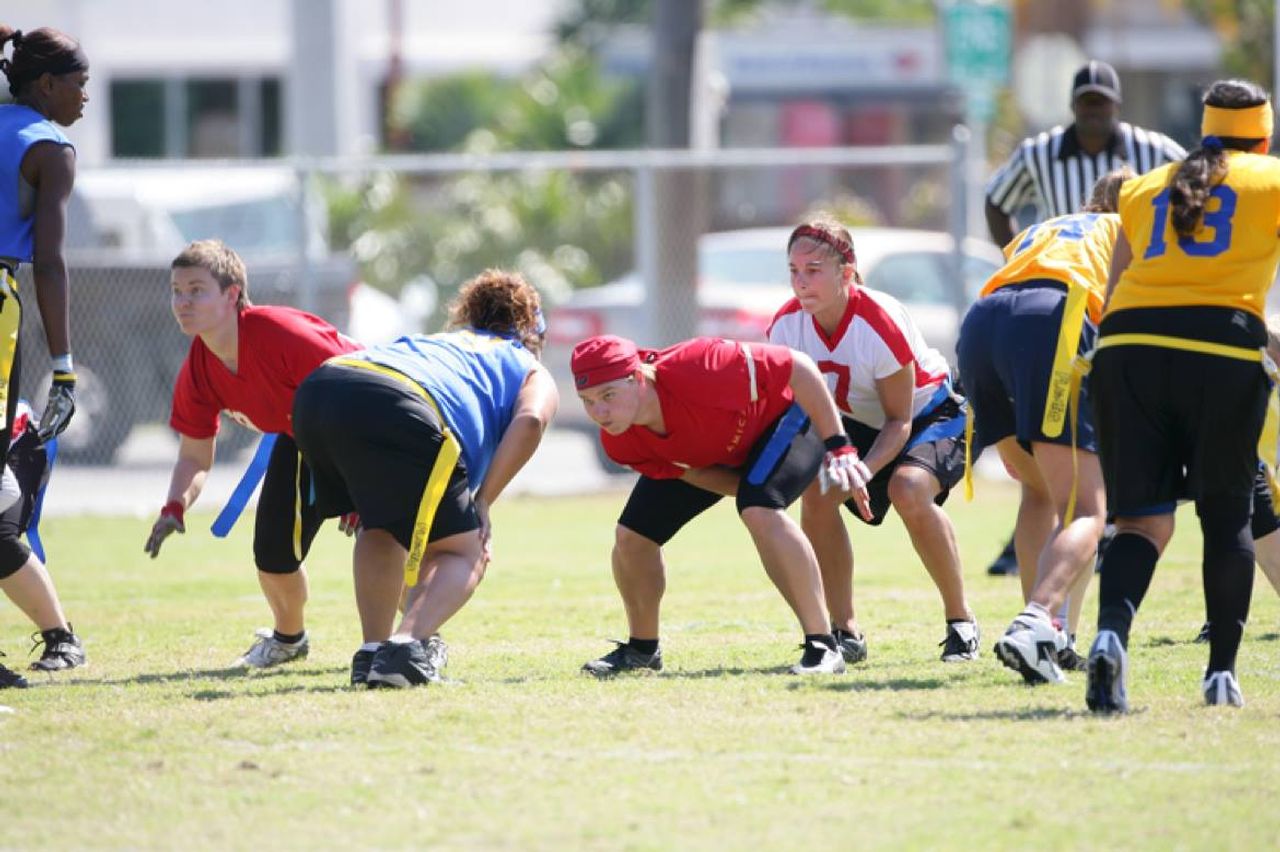 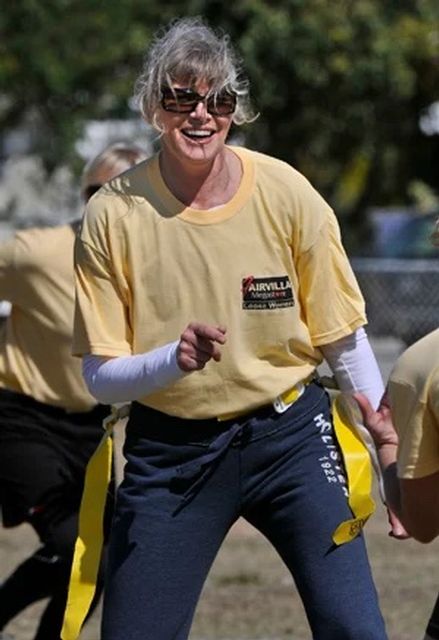 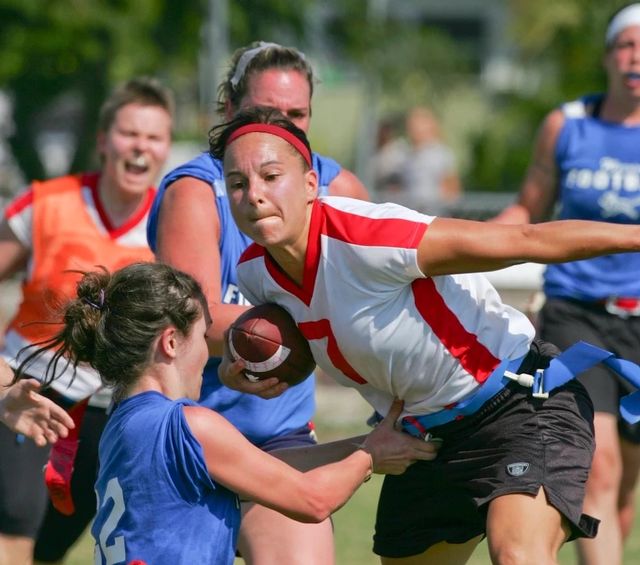 Viewing of all games and activities throughout the week is open to the public free of charge.