The 12-mile distance race around Key West is open to paddlers on stand-up and prone paddleboards, outrigger canoes, surf skis, kayaks, row and dory boats. Participants can compete as individuals or in two-person, three-person, five-person and six-person teams as well as in relay teams of three.

A kick-off party, packet pickup and late registration for racers is planned for 5 p.m. Friday, Sept. 30, at Salute! on Key West’s Higgs Beach, overlooking the Atlantic Ocean at 1000 Atlantic Blvd.

Saturday’s challenge begins with a participant check-in from 7:45 to 8:45 a.m. at Higgs Beach. A 9 a.m. racers meeting and a 9:15 a.m. Hawaiian Pule blessing are to precede the race’s staggered start times. The first wave of racers is to begin at 9:30 a.m. and the second wave at 10 a.m.

Participants can relax after the race at a 12:30 p.m. lunch hosted by Salute!, followed by an awards celebration.

Entry fees for the renowned competition begin at $85 for individual participants and range from $160 to $360 for teams, depending on team size and division. 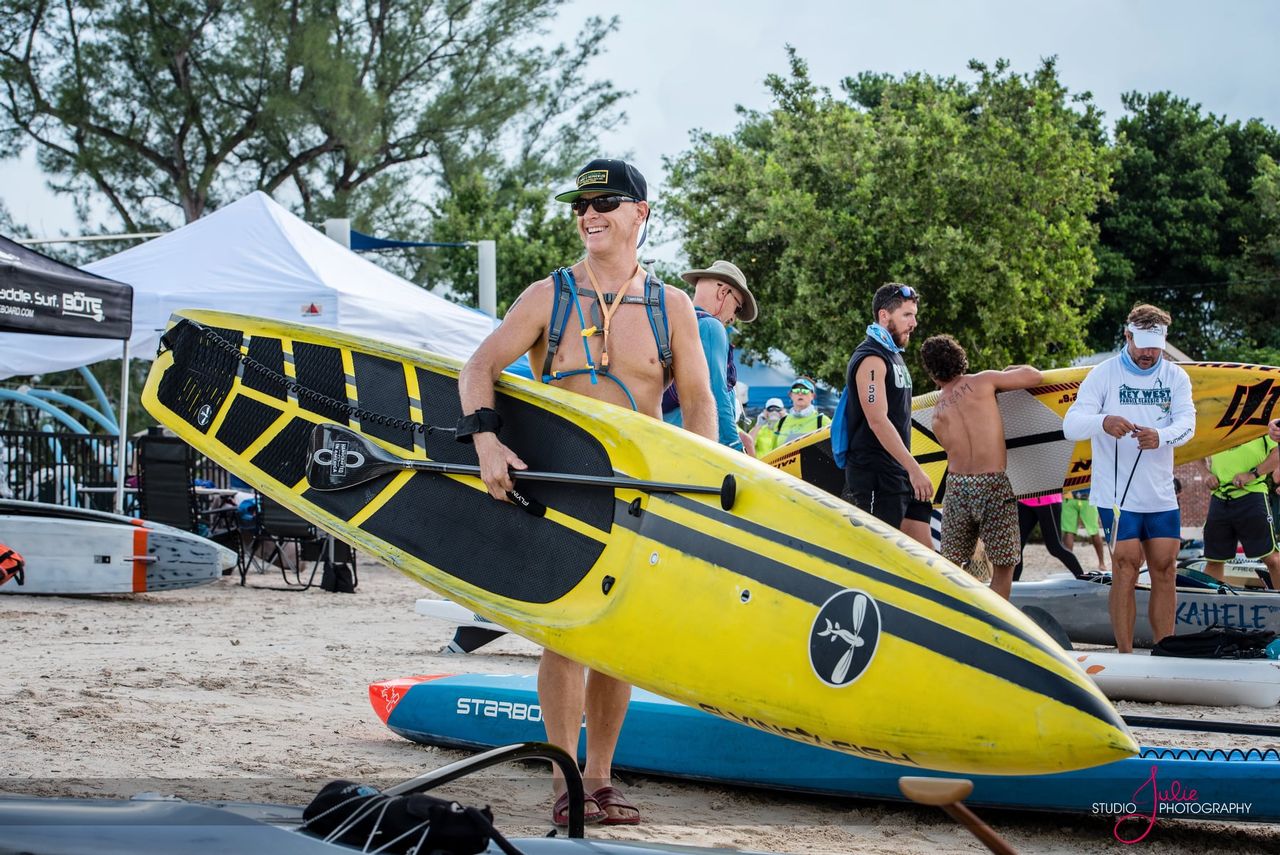 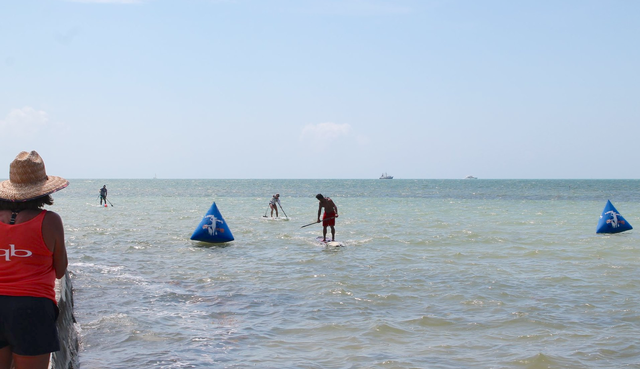 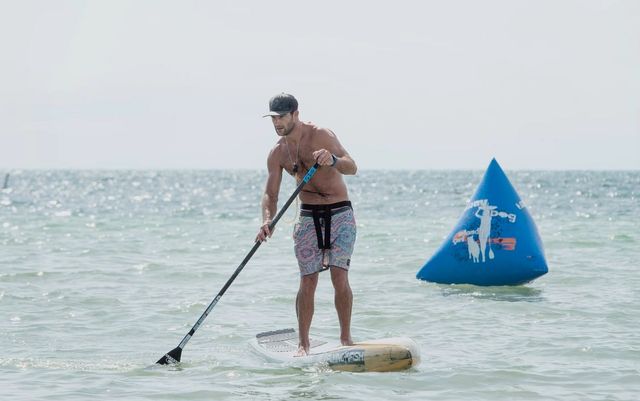