Hemingway Days to Honor Key West’s Literary Past and Present

On its opening and closing days, the festival spotlights a unique exhibit at the Custom House Museum, 281 Front St., that salutes the author’s writing talent and Key West life.

Literary and history aficionados can view rare artifacts and memorabilia from Hemingway’s life, a full-size bronze depicting him in his prime and 59 original drawings by famed marine wildlife artist Guy Harvey that provide a visual narrative to Hemingway’s novel, “The Old Man and the Sea.”

On the designated “Hemingway Collection” museum days, Tuesday and Sunday, July 19 and 24, entry to the Custom House is free to those who mention Hemingway Days at the admission desk.

Held in conjunction with the festival is the Lorian Hemingway Short Story Competition, established in 1981 to recognize the work of emerging writers of short fiction. Awarding $2,500 annually, it has been directed since its inception by Lorian Hemingway, Ernest Hemingway’s granddaughter and author of books including “Walk on Water.”

The winners of the 2022 competition will be announced Wednesday, July 20, paired with the first public reading of the winning story.

The short story event and poetry readings are scheduled for 6 p.m. Wednesday, July 20, at Key West’s Monroe County Public Library, 700 Fleming St. — formerly a workplace of the woman who inspired the character Catherine Barkley in Hemingway’s novel “A Farewell to Arms.”

The gathering also is to feature a pre-birthday commemoration (with cake) of the 123rd anniversary of Ernest’s July 21 birth.

During his 1930s residence in Key West,  Ernest Hemingway penned literary classics including “For Whom the Bell Tolls” and “To Have and Have Not” — the latter set primarily in the island city he called home. 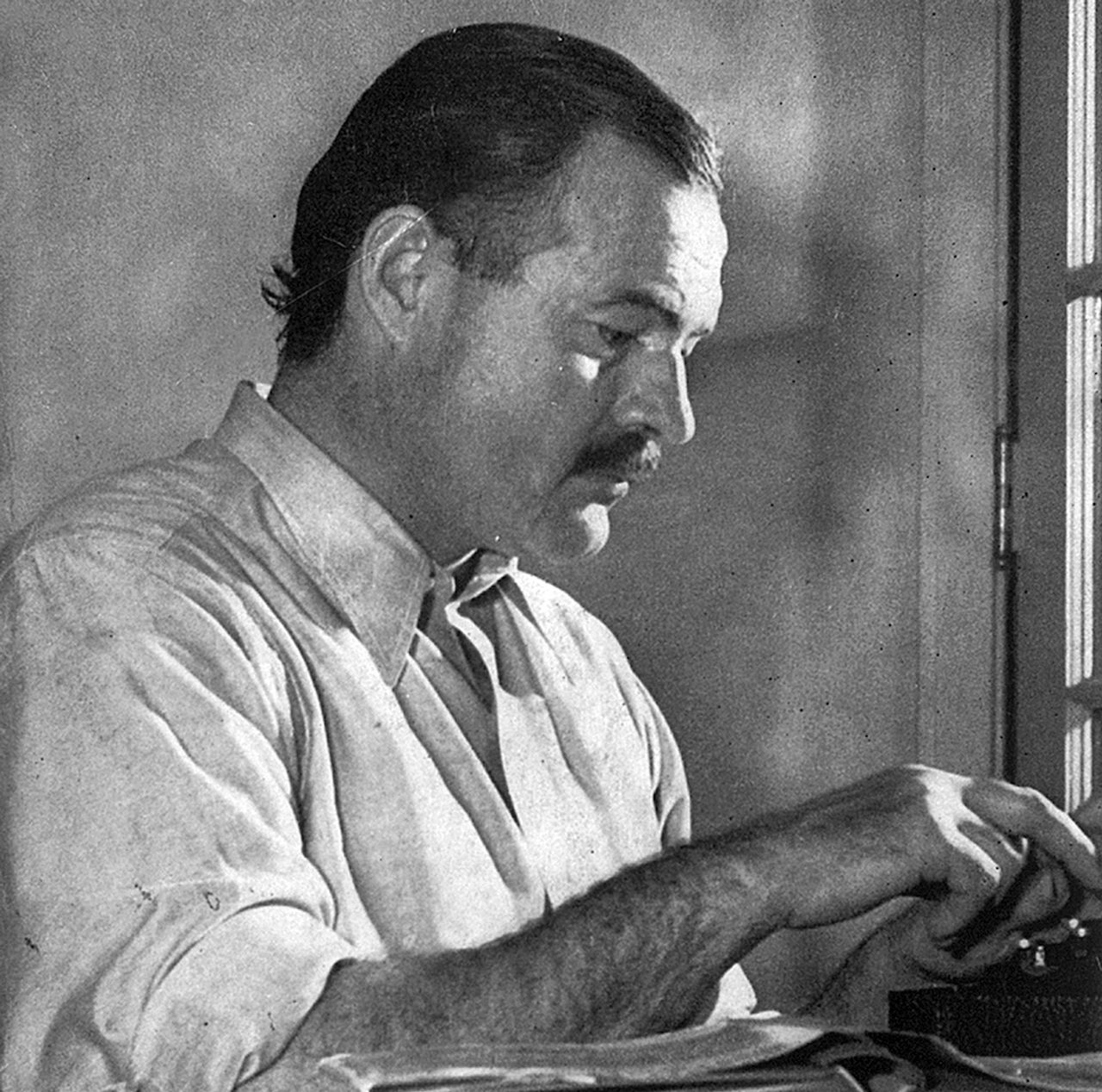 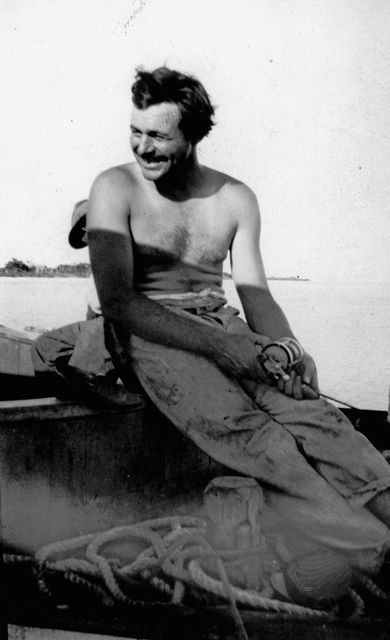 Ernest Hemingway spent his days writing and fishing in Key West, having lived on the island in the 1930s. Images: Key West Art & Historical Society