Derby teams in two divisions are to hit the water to capture and remove as many non-native lionfish as possible. The Apex Predators division is designed with greater prize monies for more competitive divers, while Reef Defenders is a more casual division with less prize money but equally credible bragging rights.

Over $6,000 in cash and prizes awaits those who score the most lionfish, the largest, smallest and the winner of the golden fish raffle award.

Derby participants can hunt from sunrise to sundown Friday and Saturday, collecting lionfish by netting or spearing while on scuba, snorkeling or free diving and following all federal and state fishing regulations. Participants can dive from a private vessel or with a professional dive operator.

Although there is no scheduled hunting Sunday, all fish are to be turned in by 11 a.m. to the scoring station at Postcard Inn Beach Resort and Marina, mile marker 84 oceanside in Islamorada.

There are to be additional lionfish drop-off locations at the REEF Campus in Key Largo, mile marker 98.3 in the median of the Florida Keys Overseas Highway, and Mote Marine Laboratory’s field station near mile marker 24 on Summerland Key.

Each are to have designated drop-off hours during the derby weekend, which will be shared with all registered teams and listed in the official derby rules.

Sunday’s festival activities, open to the public and set for 11 a.m. until 3 p.m. at Postcard Inn Resort and Marina, include team scoring and awards. Attendees can enjoy live music, games, products from environmentally minded vendors and raffles for prizes.

REEF staff will provide lionfish fillet and dissection demonstrations and local chefs are to offer cooking demonstrations and tastings. Although commonly served as ceviche or sushi, lionfish can be prepared like any other fish and has been likened to halibut or grouper in texture and flavor.

For over a decade REEF has joined the Florida Keys National Marine Sanctuary and the dive community to provide hands-on opportunities for “citizen scientist” recreational divers.

Individuals focused on sustainability can actively remove the invasive, voracious species that was introduced to Florida waters during the 1980s, lessening the pressure on existing reef fish ecosystems and providing a healthy new food source for human consumption. 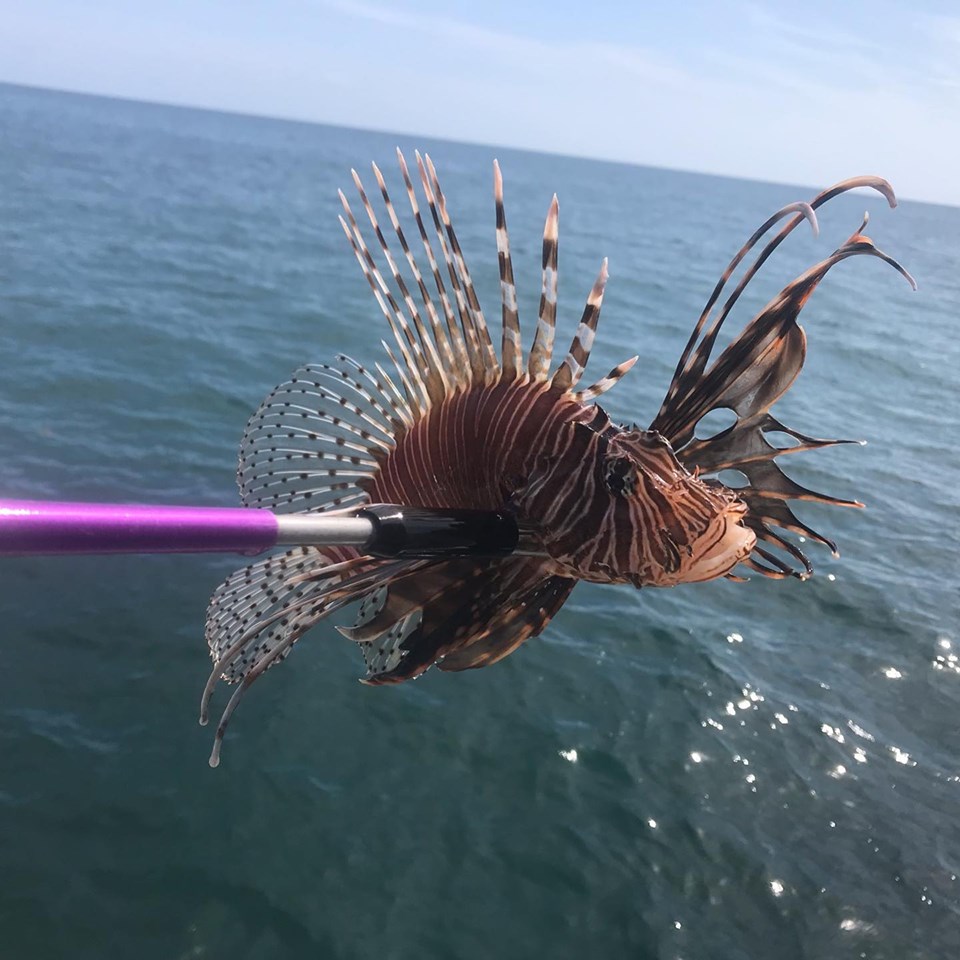 Divers can capture lionfish, using pole spears or nets, from sunrise to sundown Friday and Saturday. 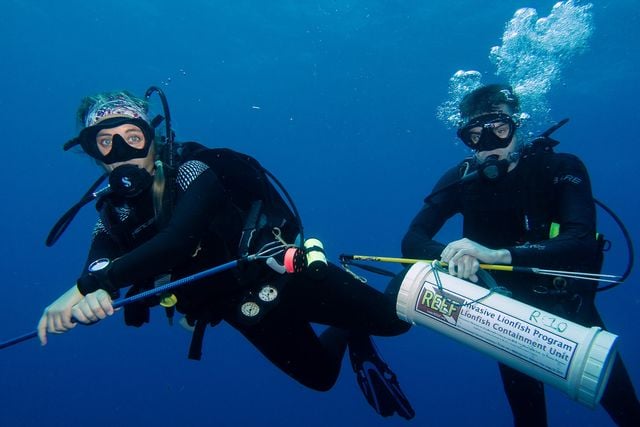 Derby teams in two divisions are to hit the water to capture and remove as many non-native lionfish as possible. A lionfish containment device is an integral tool. 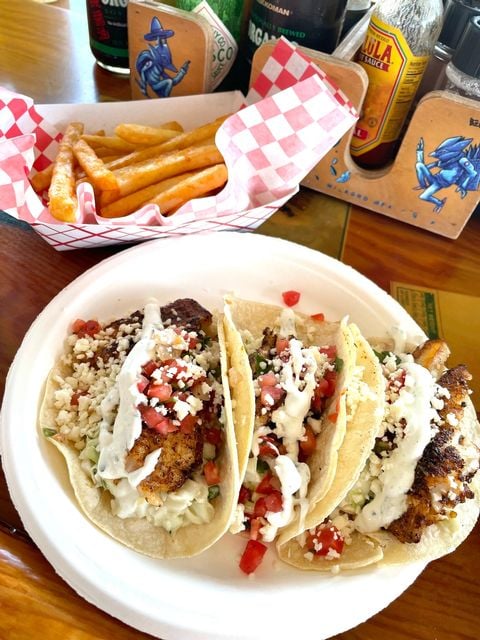 Lionfish is a tasty choice for fish tacos, offered by several Keys eateries.