MARATHON, Florida Keys — Strategically planned between seafood seasons in the Florida Keys, the second annual Florida Keys BrewBQ festival is back Saturday and Sunday, July 16-17, with a new “People’s Choice” division to encourage hungry meat lovers to cast their votes during the summertime family weekend.

During the inaugural 2021 event, the amateur smoked barbecue competition was a huge draw and attendees’ stomachs growled for more. Organizers responded and the 2022 event is to feature a flavorful opportunity to taste and cast People’s Choice votes in the St. Louis Pork Ribs and Brisket categories.

Teams of amateur pit masters also are to vie for cash prizes and top honors from a panel of official judges scoring their entries in the two categories.

Tickets for beer and barbecue, including People’s Choice taste “tokens” for the amateur competition, are to be available for purchase. Individuals can vote for the best bites by dropping token(s) in a team’s ballot box.

Live musical performances are planned for both days. Highlights include Florida Keys favorites Lady A Band, Brian Roberts and Adrienne Z among others. A performance by South Florida’s rockin’ country band, Sucker Punch, is to close out the festival Sunday afternoon.

Festival hours are 11 a.m. to 9 p.m. Saturday and noon to 5 p.m. Sunday. Tickets are $5 per person each day; children under 12 accompanied by a paying adult are admitted free. VIP packages are available for $50 each and include four event admission tickets, four craft beer tickets and two festival beer mugs. 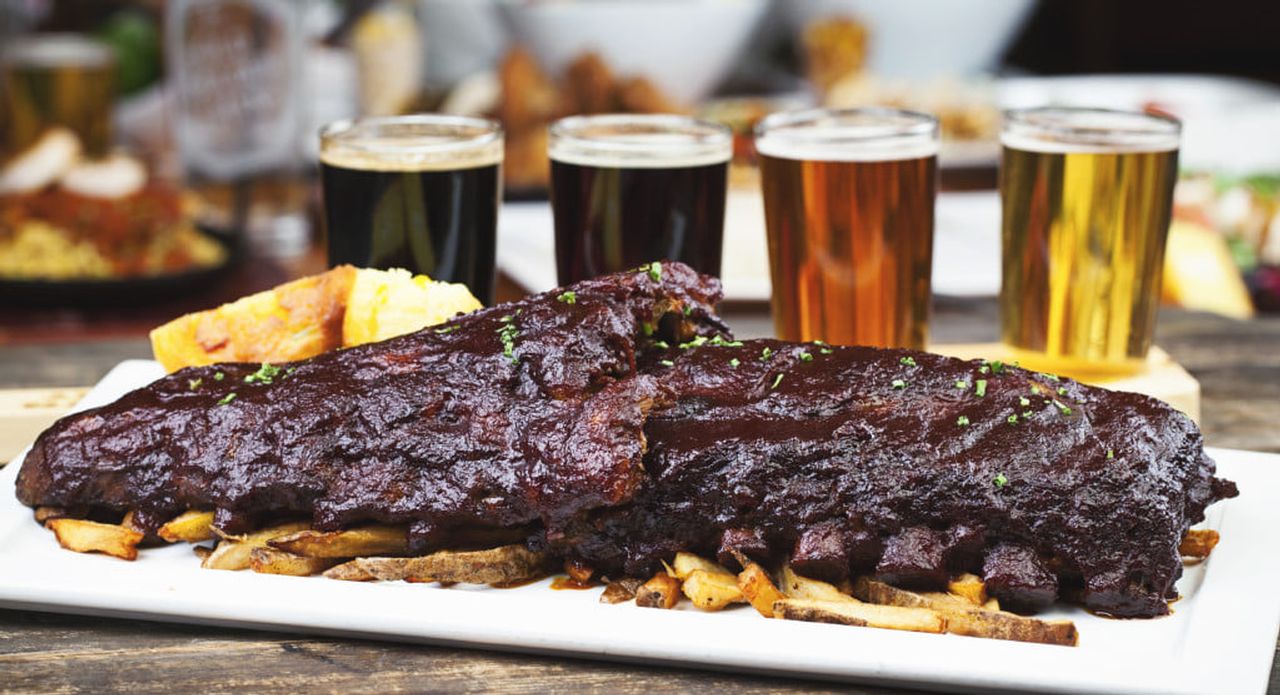 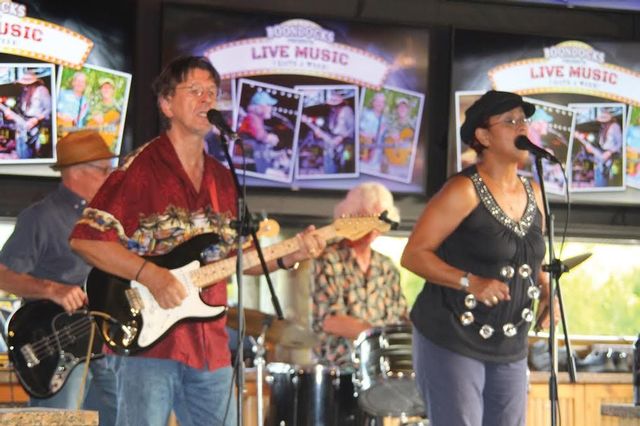 The weekend's musical performances include one of the Florida Keys favorites, Lady A Blues Band.