The award-winning festival is to take center stage in Key West Thursday through Saturday, April 28-30, and over Memorial Day weekend in Islamorada, with shows scheduled Saturday and Sunday, May 28-29.

Key West fans can gather at 9 p.m. Thursday, April 28, at the Green Parrot Bar, 601 Whitehead St., for an unforgettable evening of music by Cortadito, renowned for performing Cuban standards from the early 20th century. The band will be joined onstage by Latin Grammy Award nominee Tomás Diaz, who has performed with musicians ranging from Celia Cruz to Bruce Springsteen. There is no cover charge.

Both performances begin at 8 p.m. at The Studios of Key West, 533 Eaton St. Friday’s show is set for the facility’s Helmerich Theater, while Saturday’s is to be an open-air experience at the rooftop Hugh’s View. Tickets are available online at bit.ly/ARFKW2022.

“I’m looking forward to sharing the ‘Everglades Songbook Suite’ with our audiences in Key West for the first time,” said Elias, the Afro Roots Fest founder as well as a featured musician. “As a resident of the Upper Keys, it’s gratifying to see how the festival has evolved over the course of the last four years and how festival patrons continue to embrace it.”

The Memorial Day weekend concerts in Islamorada are to take place at the Florida Keys Brewing Co., 81611 Old Highway. Attendees can expect a tasty blend of craft beer and melodic offerings from some of Florida’s top world-music talents.

Saturday evening’s show, beginning at 6 p.m. at the popular brewery, is to spotlight the Caribbean-influenced world beat mastery of Johnny Dread, paired with the Latin-infused rhythms of Javier García.

Both shows are to take place in the beer garden and admission is free.

Afro Roots Fest is staged by Community Arts and Culture, a nonprofit organization dedicated to increasing understanding through the cultivation, preservation and presentation of cultural music and arts programs and experiences. Festival information: afrorootsfest.com 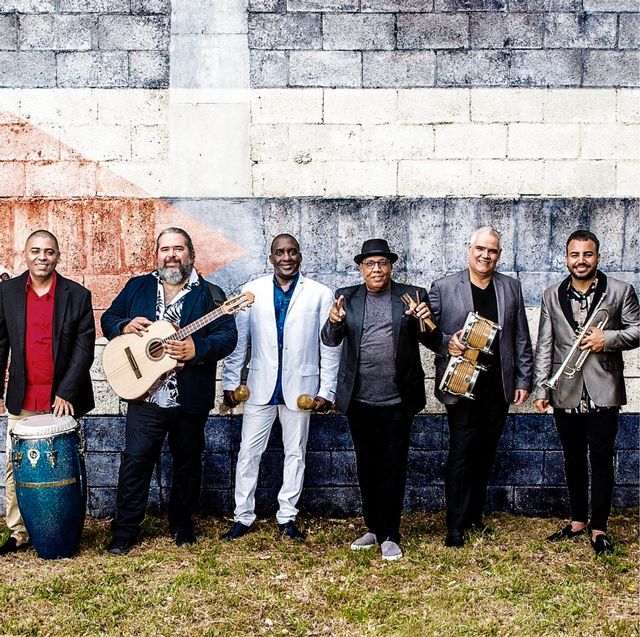 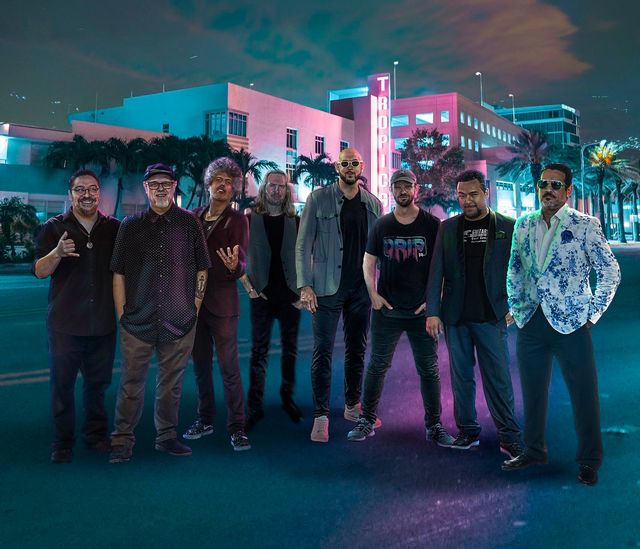