The subtropical weather, nearby Gulf Stream and the 125-mile-long arc of islands that comprises the Florida Keys create a fishing environment unique in the world. Get to know this diverse fishery with some quick essentials.

Hiring a backcountry guide is recommended since the shallow, unmarked waters of Florida Bay can be confusing and potentially treacherous for the inexperienced. In addition, much can be learned from the offshore captains and backcountry guides of the Keys, whose knowledge of local waters and local species is unparalleled. 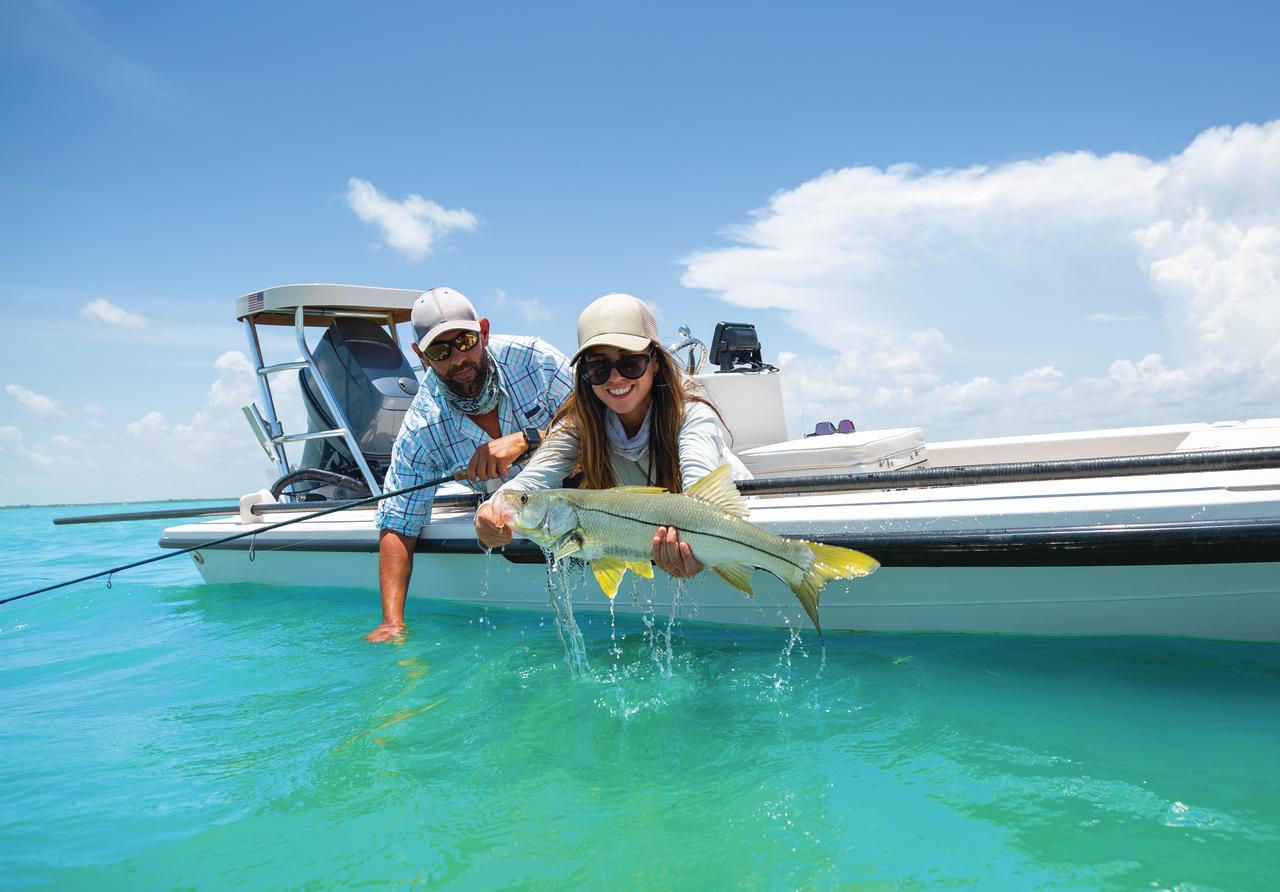 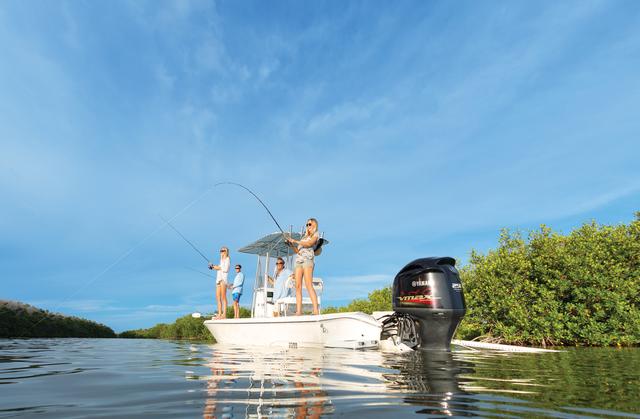