FLORIDA KEYS — Divers interested in viewing the underwater phenomenon of coral spawning can join Florida Keys dive operators during select coral spawning charters — twilight trips to shallow reefs on or around the full moons in August and September to watch the reproductive action along the continental United States’ only living coral barrier reef.

Hard corals of the Florida Keys reefs have spent eons developing a simple system to perpetuate the species. By nature’s design, the corals release millions of eggs and sperm, called gametes. Once they are united, the newly formed “planula” rises as a milky substance through the water, representing the future of coral life.

Different species are on varying schedules and the exact hour of release is based on local time, but synchronous release is still the standard. August’s full moon, whether it occurs early or late in the month, seems to have the highest probability as the triggering event from which coral spawning predictions are made.

According to researchers, this synchronized “broadcast spawning” enables the immobile animals to spread gametes over a wide area in massive quantities. That increases the probability of fertilization despite predators, the local reef fish, which feed on the larva.

The planula free-floats in surface currents and, after some time — two days to two months — settles to the bottom where it grows into a polyp. The polyp grows into a coral head by asexual budding that creates new polyps.

Scientists theorized this process by making repeated yearly observations of the histology (the study of the microscopic structure of tissues) in the corals, recognizing that there was some kind of lunar cycle to the spawning. Other environmental cues such as water temperature and tidal and 24-hour light cycles also contribute.

Scientists say sexual reproduction is the only way that corals create new genetic individuals. This genetic diversity is an essential component of resilient ecosystems, as it allows them to adapt to changing ocean conditions and remain self-sustaining.

Efforts in the Florida Keys to restore depleted reefs are having significant impacts, through massive land-based and underwater nurseries in which coral spawning among restored corals, including the mountainous star coral, has been documented.

Key Largo–based Coral Restoration Foundation, Mote’s Elizabeth Moore International Center for Coral Reef Research & Restoration on Summerland Key and Reef Renewal USA  have each established huge coral nurseries along the Keys reef tract that represent a unique ecosystem where hundreds of genotypes — or genetically unique individuals — of coral can spawn every year in close proximity to one another, essentially “seeding” surrounding reefs.

At these “living laboratories,” researchers also are able to collect gametes, fertilize the eggs and raise coral babies in the nursery, eventually helping to further restore the genetic diversity in wild coral populations.

Together with dive operators and community-based organizations such as Reef Renewal USA , Coral Restoration Foundation and Islamorada Conservation and Restoration Education, called I.CARE, volunteer recreational divers participating in the effort can assist researchers with coral reef restoration, maintenance and monitoring.

Also exciting for divers participating in coral spawn dives is that, after twilight, a number of creatures come out of the coral reefs to feed and move about, offering extraordinary opportunities to see marine life that normally hides during sunlight hours. Colors are especially vibrant when they are illuminated with underwater dive lights. 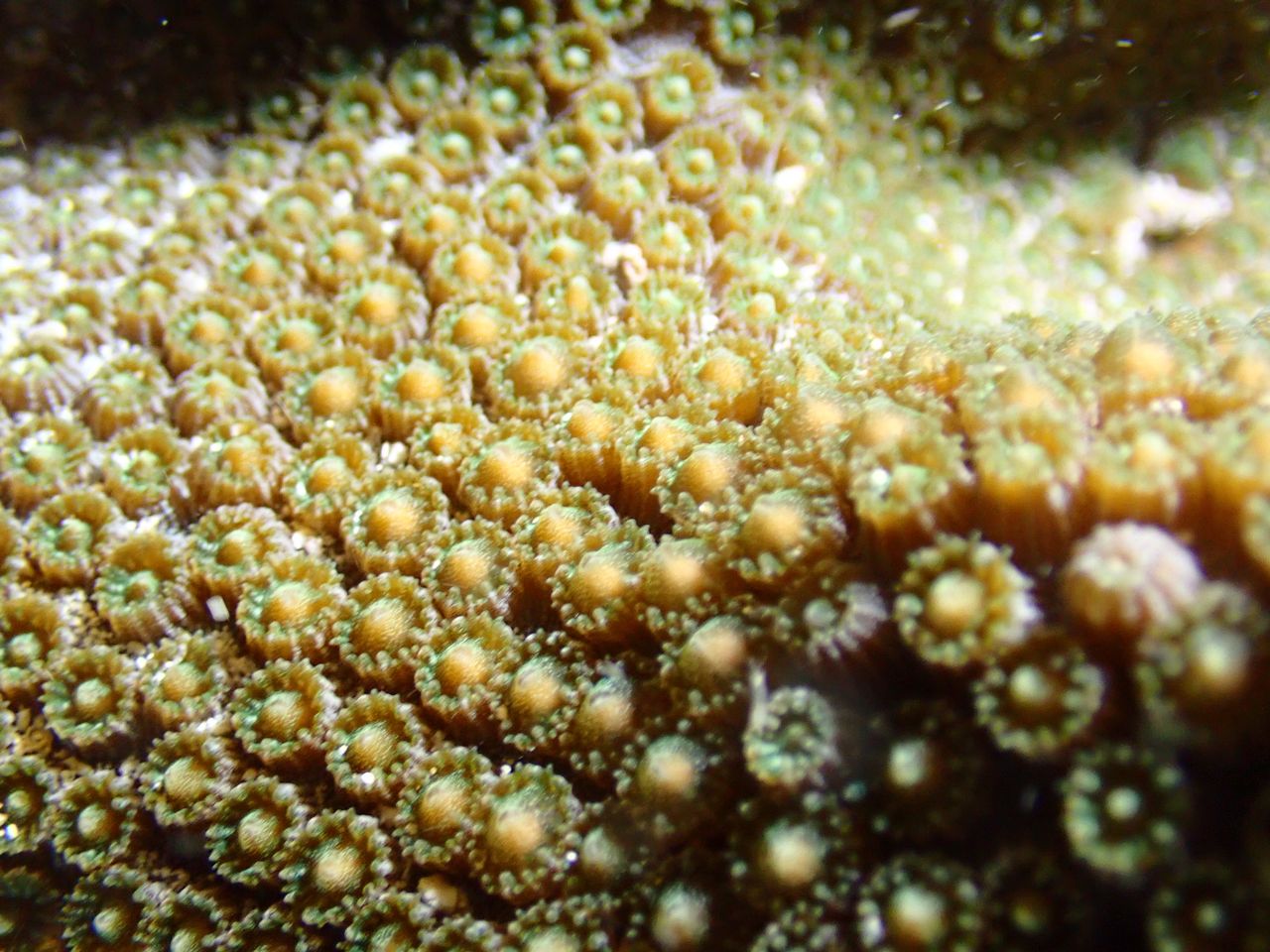 The planula free-floats in surface currents and, after some time — two days to two months — settles to the bottom where it grows into a polyp. The polyp grows into a coral head by asexual budding that creates new polyps. 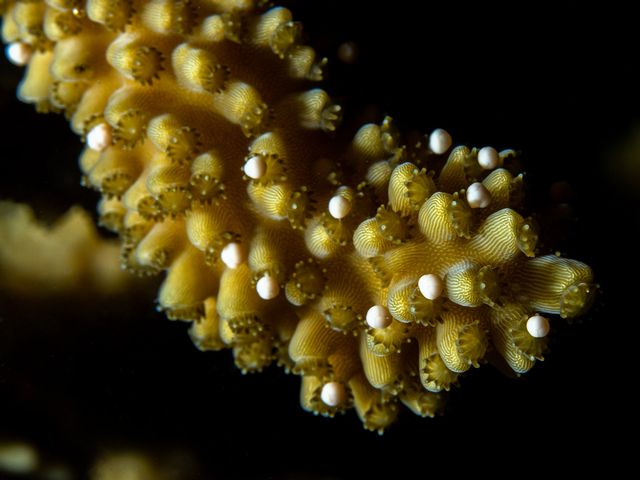 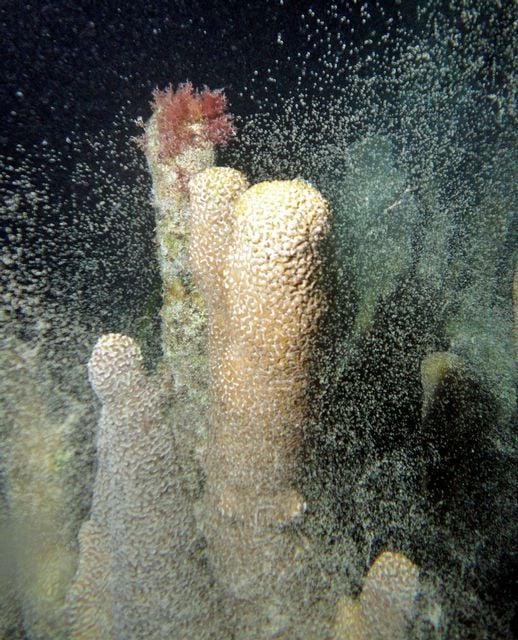 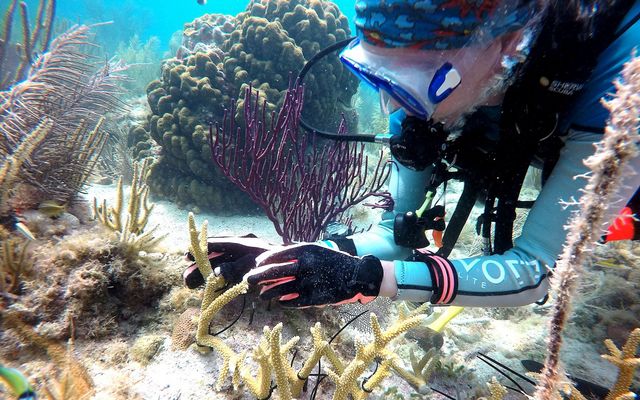