During the four-hour adventure, epicureans stroll through historic neighborhoods and sit to sample bites at a handful of locally owned family eateries and watering holes that often include the first working craft brewery in the Upper Keys.

Exact locations are part of each tour’s element of surprise, according to owner and guide Sheryl Rose, who was raised in the Florida Keys.

“My father, Jean U. Guerry, was a pastor with the Matecumbe Methodist Church,” Rose said. “As a child, my outdoor playgrounds were the beach where The Moorings is now located, and at Cheeca Lodge.”

Since their inception in 2016, the Florida Keys Food Tours have incorporated much of the history of the islands, especially Islamorada, as well as its early settlers’ homes and significant points of interest over the last century.

Tour guests may meet proprietors and chefs as they learn facts about indigenous island foodstuffs from land and sea, Keys art galleries and history, and perhaps learn how to blow a conch shell — an attention-getting traditional form of communication in the Keys that began centuries ago.

Eateries featured by Guy Fieri on “Diners, Drive-Ins and Dives” and other celebrity chefs on the Food Network, as well as locales from the fictional Rayburn family’s neighborhood in the popular Netflix series “Bloodline,” are an integral part of the fun.

Rose said tours are offered Tuesdays and Saturdays at 10:30 a.m., rain or shine, through the end of December. In January 2022, daily tours are planned.

Since group sizes are limited to approximately 14 people per tour, interested attendees are encouraged to register early online at flkeysfoodtours.com. Cost is $89 per person. E-card gift certificates are available to share with family and friends. 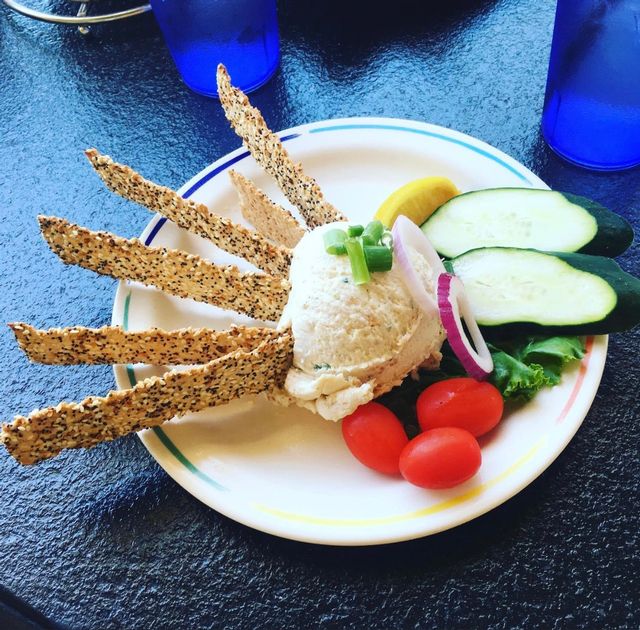 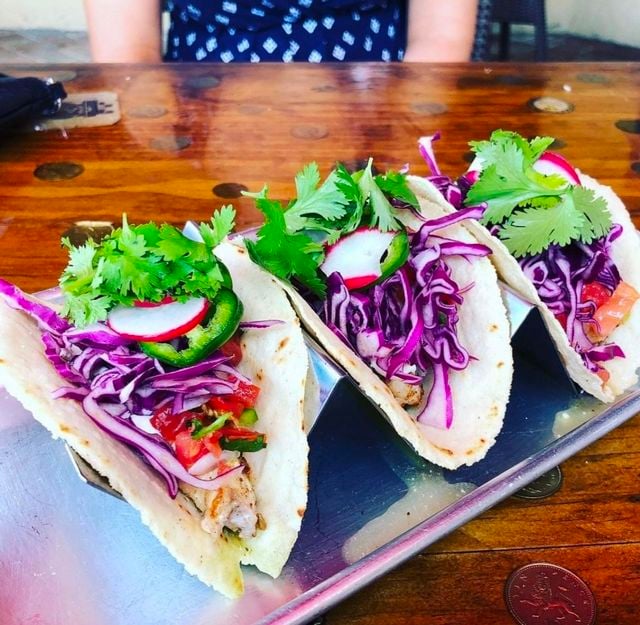 Fish tacos with red cabbage, and a little slice of radish, jalapeño and cilantro add just the right amount of flavorful zip. 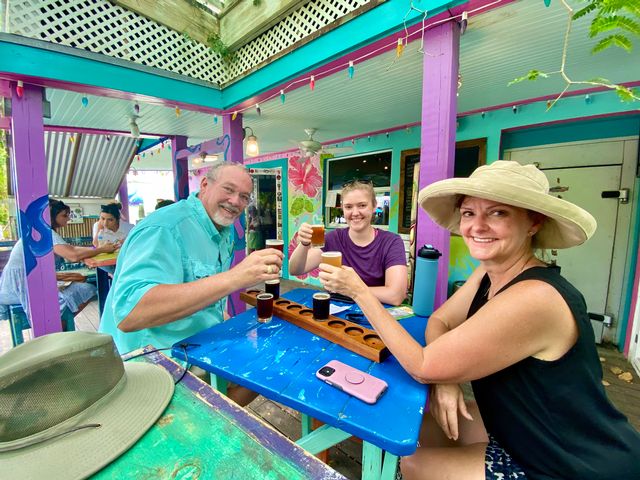 Food tour participants can imbibe in a few craft ales from the Upper Keys' first brewery.