The 39th annual Conch Republic Independence Celebration commemorates the Florida Keys’ symbolic secession from the United States — an act inspired by the 1982 establishment of a U.S. Border Patrol blockade that virtually stopped traffic on the only road connecting the Keys to mainland Florida.

In protest, local officials proclaimed the island chain the independent Conch Republic. They then declared “war” on the mother country, carried it out by pelting a U.S. Naval officer with stale Cuban bread, immediately surrendered and requested $1 billion in foreign aid.

Today the republic, whose motto is We Seceded Where Others Failed, is recognized around the world as the Keys’ irreverent alter ego.

The 2021 festival begins Friday, April 16, with a ceremonial breakfast and the raising of the colors at Key West’s landmark Mallory Square. Visitors can get updates on daily events at the official welcome center at Conch Republic Seafood Company, 631 Greene St.

Festival organizers are to uphold coronavirus safety protocols throughout, including mandatory masking and social distancing.

Among the scheduled Conch Republic events are a tour and gathering on the historic USCGC Ingham, a floating maritime museum; sailing excursions and other adventures in the clear waters surrounding Key West; a fun and funky “wearable art” fundraising fashion show with categories for both couture and costumes; a traditional shrimp boil in the Key West Historic Seaport; an artisan market and an “Art of Wine” gallery stroll; and a gourmet dinner and absinthe tasting, set on the grounds of Key West’s Ernest Hemingway Home & Museum, commemorating Hemingway’s fondness for the unusual libation.

The festival concludes Sunday, April 25, after an open-air jazz performance and a sailing race that recalls the Florida Keys’ seafaring heritage. 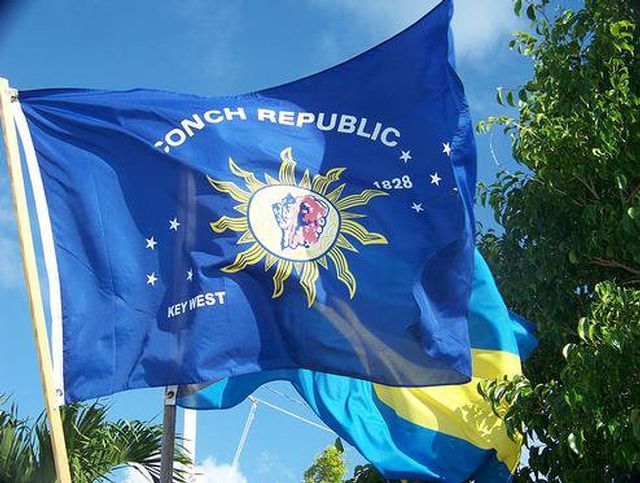 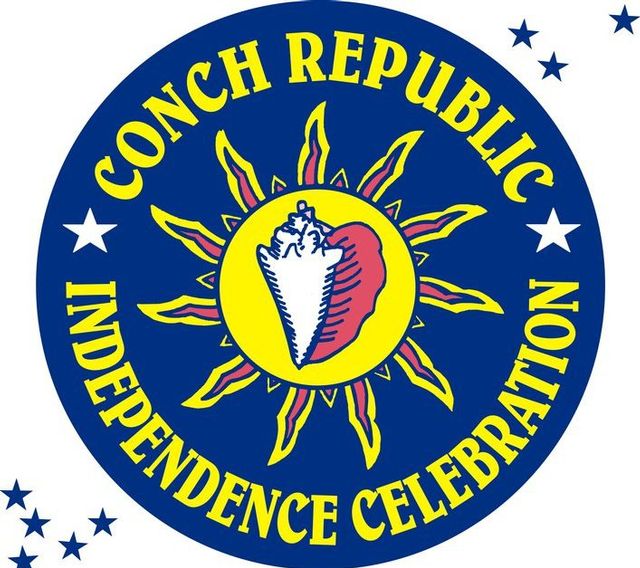 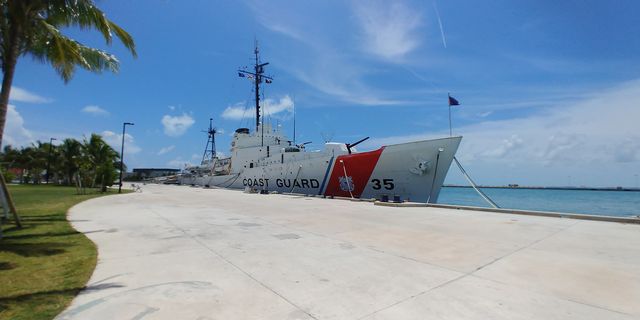 Among the scheduled Conch Republic events are a tour and gathering on the historic USCGC Ingham, a floating maritime museum.