Passengers traveling to the Florida Keys & Key West have a variety of new nonstop flight options for convenient air access to the island chain.

Nonstop flights are soon to be added to Key West International Airport from Nashville, Tennessee — home to a variety of country artists with musical ties and connections to Key West, home of the annual Key West Songwriters Festival —  and from Pittsburgh, Pennsylvania, and greater Cincinnati, Ohio.

“It’s very exciting to see this much interest from the airlines,” said Richard Strickland, director of airports to the Florida Keys' Monroe County. “That interest is representative of the demand from people who want to travel to the wonderful destination of the Florida Keys and Key West.”

To augment passenger health protection, a coronavirus-fighting robot is now patrolling Key West International Airport’s interior spaces after hours. Debuted in December and whimsically dubbed “R2Key2,” the robot emits high-intensity ultraviolet UV-C wavelength light that kills 99.9% of pathogens, including the coronavirus, in the air and on surfaces. Key West’s airport was among the first in the United States to acquire one of the sophisticated units.

Allegiant is to add twice-weekly nonstop service to Key West on Airbus A319 aircraft. 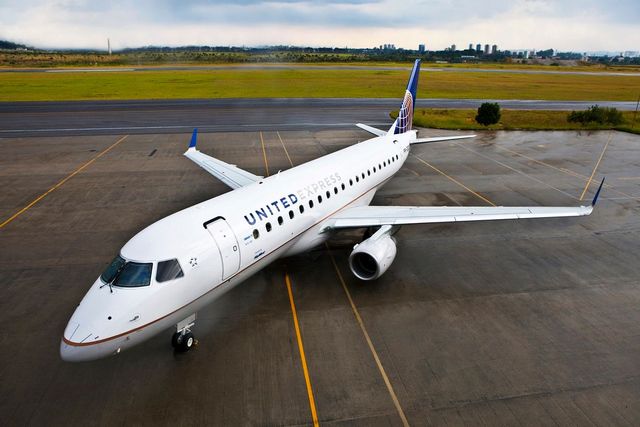 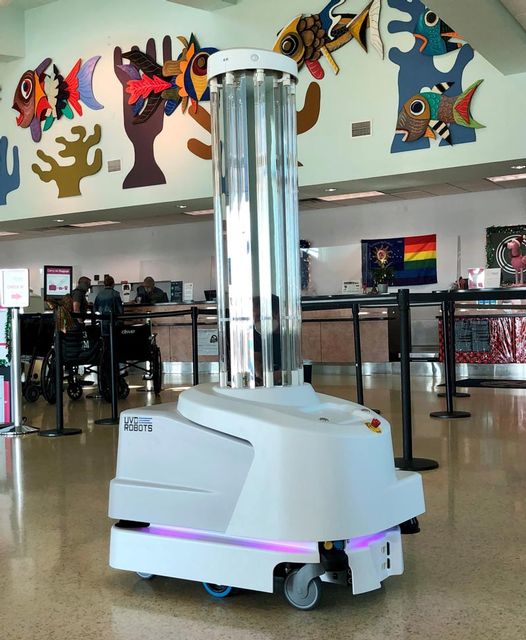