KEY WEST, Florida Keys — Tripadvisor has named Key West among the five most popular domestic destinations in its 2021 Travelers’ Choice Best of the Best awards.

“Visitors seeking a nature-based respite from the stressors of everyday life can find it in organically socially distant experiences in our backcountry waters, legendary sunsets and bicycling through our lazy lanes and historic neighborhoods,” Mitchell added.

Describing Key West, Tripadvisor mused: “Does time ever pass in the Florida Keys? Everyone and everything in Key West seems to go at its own pace, right down to the ice melting slooooowly in your margarita glass.

“Of course, it’s not all limes and leisure — Key West is known as the ‘Winter White House’ because of its appeal to visiting U.S. presidents, and the island has been home to literary greats like Ernest Hemingway and Tennessee Williams,” Tripadvisor stated.

“The diving here is phenomenal, as is the kid-friendly Florida Keys Eco-Discovery Center.”

Established in 2002, Tripadvisor’s Travelers' Choice Best of the Best awards are the highest honor Tripadvisor bestows. The awards are based on millions of reviews and opinions from travelers around the world, reflecting "the best of the best" for service, quality and customer satisfaction, from hotels and accommodations to destinations, attractions, restaurants and experiences. Travelers' Choice Best of the Best award winners are selected annually based on feedback from millions of Tripadvisor members. 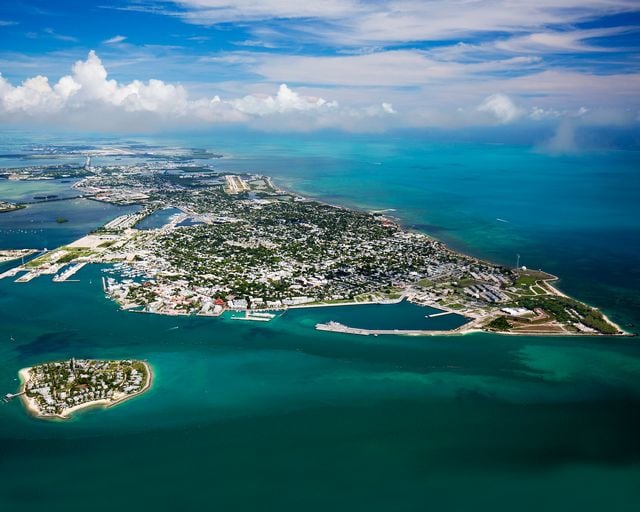 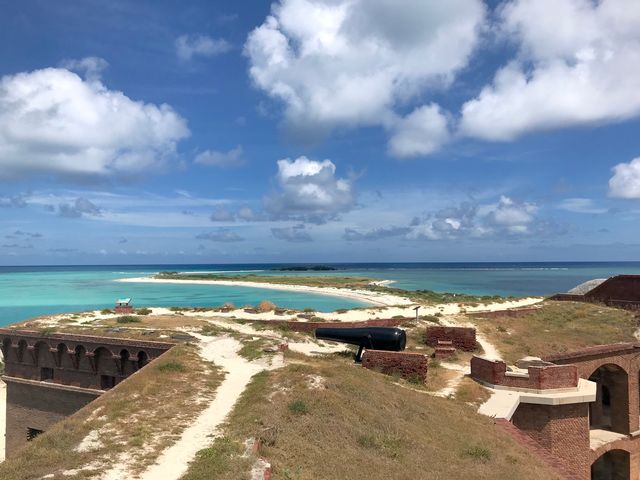 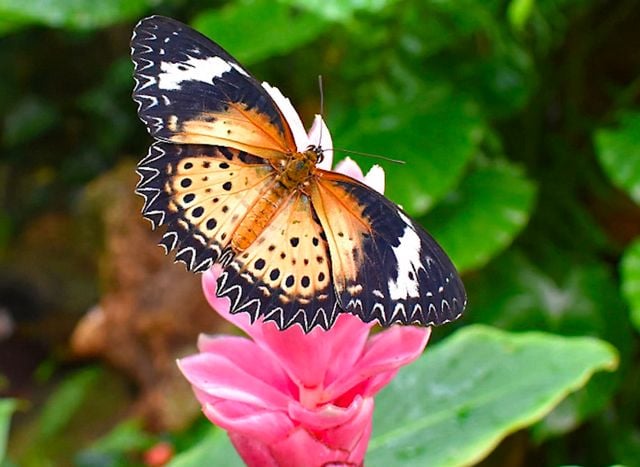