KEY WEST, Fla.— It began with an unannounced U.S. Border Patrol roadblock installed in 1982 at the head of the Florida Keys, causing massive traffic delays and inspiring irritated residents to ceremonially secede from the Union and form the independent Conch Republic. “Citizens” and friends of the colorful “country” can celebrate its continued fame Friday through Monday, Nov. 27-30.

While the festivities are generally staged around the republic’s April 23 “birthday” each year,  the worldwide COVID-19 pandemic forced the postponement of 2020’s events. Organizers request that all participants in the rescheduled festival adhere to local and state health protection mandates including mask wearing and social distancing.

The 38th anniversary celebration is to open Friday, Nov. 27, with a traditional breakfast and the raising of the colors of the eccentric “nation” by the Conch Republic’s High Command. That evening a royal court is to be selected to preside over the fun, with titles awarded based on candidates’ fundraising for the Conch Republic Foster Children’s Fund.

The following day, a beach cleanup is to take place at Key West’s Higgs Beach on the Atlantic Ocean, followed by a wacky race of mini-derby cars. To round out the day, a lavish “Wearable Art” fashion show and benefit is scheduled featuring local designers, “super models” and creations befitting the Conch Republic lifestyle.

Sunday, Nov. 29, brings a rum tasting and competition where rum fans can vote for their favorites, as well as the world premiere of “Cuba ReFramed — The Power of Connection,” a documentary chronicling a sailing voyage to Cuba undertaken by the Conch Republic’s flagship, the schooner Wolf.

The festival is to culminate Monday with the ceremonial burning of hurricane warning flags to mark the official Nov. 30 end of the 2020 Atlantic Basin hurricane season. After paying tribute to people in the United States and Caribbean impacted by the turbulent season, Conch Republic dignitaries are to douse the flags with rum and set them ablaze as the sun goes down over the Gulf of Mexico. 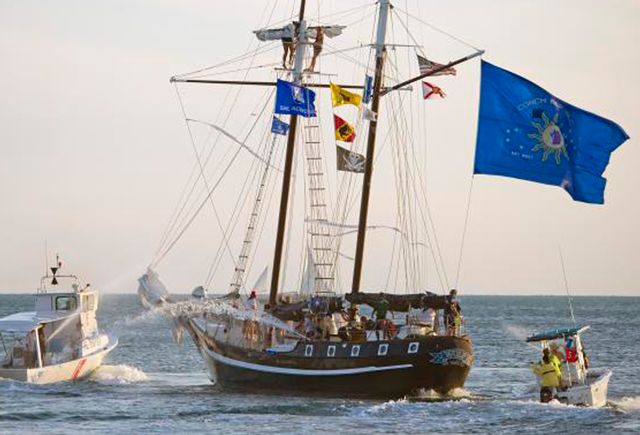 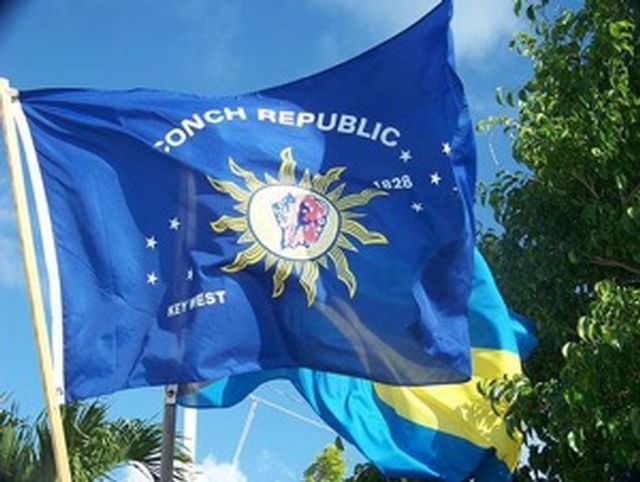