Sixty percent of films during the fest, themed “Passion Meets Paradise,” are to be Florida premieres. “Truman & Tennessee: An Intimate Conversation,” is to be shown at the Ernest Hemingway Home & Museum Friday, Nov. 20, in a documentary portrait about celebrated gay authors Truman Capote and Tennessee Williams, who was a Key West resident.

The opening screening—director Albert Maysles’ counterculture documentary “Gimme Shelter” about rockers The Rolling Stones, highlighting the 50th anniversary of the film about the last days of the Stones’ 1969 U.S. tour —is Wednesday, Nov. 18, at Truman Waterfront Park’s Coffee Butler Amphitheater, which is to operate at 25 percent capacity.

A set by Key West singer-songwriter Nick Norman is to precede the screening.

Other outdoor venues are Rams Head Southernmost and The Oldest House in Key West. On Stock Island, venues include the event lawn at The Perry Hotel and Stock Island Marina Village, where a “boat in” event Saturday, Nov. 21, is to feature “Night Moves,” starring Gene Hackman; and “Cuba Reframed,” showcasing Key West residents including Finbar Gittelman and the tall ship schooner WOLF.

The five-day festival includes the inaugural Kimberly Peirce Scholarship for Student Filmmakers, with $3,000 in scholarships to be awarded.

Other events include the Golden Key for Excellence in Costume Design awardand the annual Critics Chat panel.

Jamison-Tanchuk’s costume work is in Regina King’s directorial debut, “One Night in Miami,” slated for release by Amazon Studios in December. Reichert’s latest feature, “9 to 5: Story of a Movement,” is to be screened in a double feature Thursday, Nov. 19, at the Hemingway home with the film “9 to 5,” which is celebrating its 40th anniversary.

To guard against the spread of coronavirus, outdoor venues are to include social distancing and seating, hand-cleansing stations, seat sanitization, cashless transactions and maximum capacity of about 60. Reservations are required. Masks are required to be worn throughout film presentations.

Film buffs can purchase all-access passes for $99 apiece and VIP premium passes for $149. 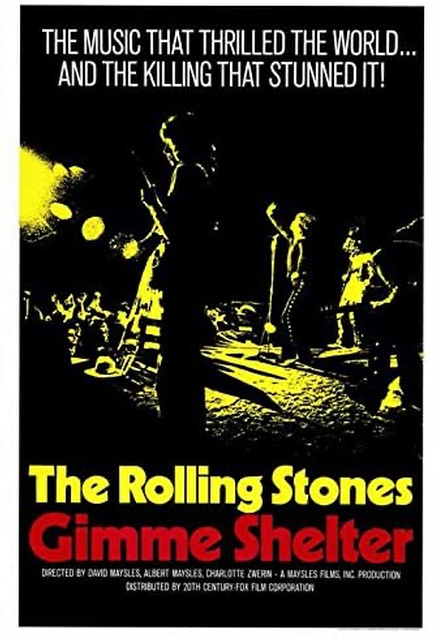 Opening the festival is Albert Maysles’ counterculture documentary “Gimme Shelter” about rockers The Rolling Stones, highlighting the 50th anniversary of the film about the last days of the Stones’ 1969 U.S. tour. 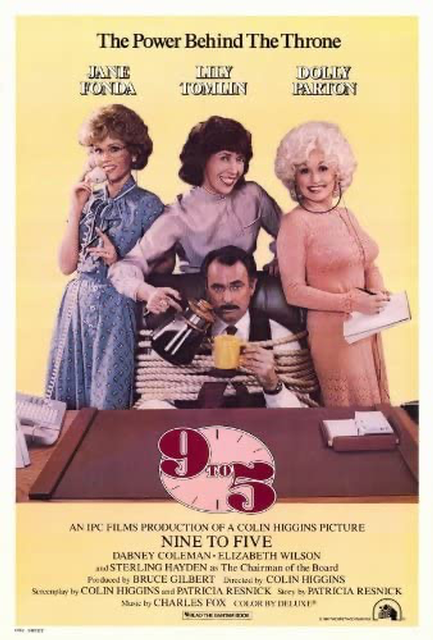 The film “9 to 5” is celebrating its 40th anniversary.