Highlights of the Tennessee Williams Birthday Celebration include performances of “Talking Tennessee” with Tandy Cronyn and Joel Vig, curator-led tours of Key West’s acclaimed Tennessee Williams Museum and a gathering to honor the 109th anniversary of the playwright’s March 26 birth.

Williams first visited Key West in 1941 and subsequently purchased the 1431 Duncan St. house that became his home until his death in 1983. He completed “Summer and Smoke” on the island and wrote other classics including “Night of the Iguana.” The Academy Award–winning film adaptation of his play “The Rose Tattoo” was shot in Key West in 1954.

In 2013, Dennis Beaver and Bert Whitt opened a Tennessee Williams exhibit at 513 Truman Ave. that evolved into the museum. On display are personal photographs, rare memorabilia, video footage, the steps from the filming of “The Rose Tattoo,” one of Williams’ typewriters and other items that chronicle his years in Key West.

During the celebration Beaver is to give a presentation on Williams, host VIP guided tours of the museum and co-host a March 1 fundraiser with Whitt to benefit museum events and programming.

To commemorate Williams’ creative legacy, Key West’s Tropic Cinema, 416 Eaton St., plans to show four films adapted from his plays. Shown on Monday nights in March, the films include “Cat on a Hot Tin Roof,” “Baby Doll,” “The Rose Tattoo” and “This Property is Condemned.”

Aspiring writers can enter the celebration’s poetry and short story contests, while visual artists can compete in a themed plein-air painting challenge that recalls Williams’ passion for the pastime.

Contest awards are to be presented at the birthday party set for 5:30-7 p.m. Thursday, March 26, at the Tennessee Williams Museum.

The celebration is to culminate in two performances of “Talking Tennessee,” staged March 29 and 30 at The Studios of Key West, 533 Eaton St., and starring a pair of Broadway veterans. Joel Vig portrays longtime Williams friend Truman Capote; while Tandy Cronyn reminisces about Williams and her legendary parents, actor/director Hume Cronyn and actress Jessica Tandy, who originated the role of Blanche DuBois in Williams’ “A Streetcar Named Desire.” 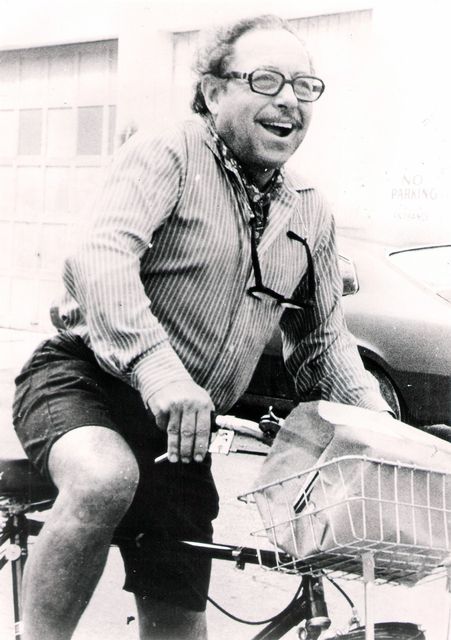 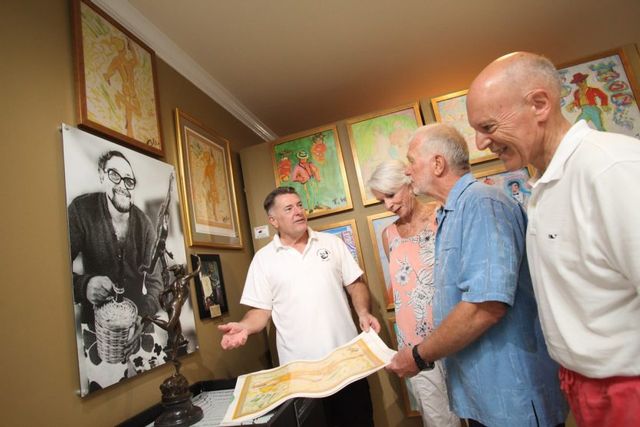