The daylong outdoor concert, sponsored by the American Legion Riders of Post 154, is to be staged at the Marathon Community Park’s amphitheater, mile marker 49 oceanside. Gates open at noon.

Musical performances kick off with the Taylor King Band at 1 p.m., Southern Blood at 3 p.m., special guests Caffeine Carl & The Buzz at 5 p.m. and Confederate Railroad at 7 p.m.

Night Ranger takes the stage at 9 p.m., and festival attendees might hear some of the band’s Top 40 hits such as “Sister Christian,” “Don’t Tell Me You Love Me” and “Rock in America.”

Single-day admission is $27 per adult in advance or $35 at the gate. Children age 12 and under are $5. VIP tickets with dedicated front-row seating, drinks, free meal and preferred parking are available for $150. Parking is free.

Chairs and blankets are allowed, although pets and coolers are not permitted in the park. Food, beer, beverages and souvenir merchandise are to be sold during festival hours.

Initially established in 2017 to support the American Legion and veteran charities such as Project: Vet Relief, Coral Head Music Fest has expanded its philanthropic mission to include charities throughout the Florida Keys. 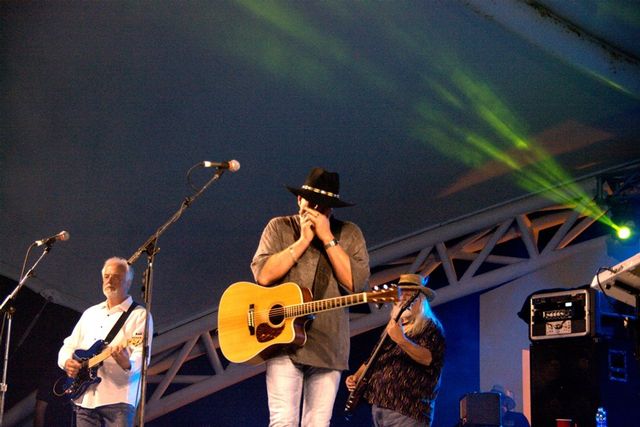 Confederate Railroad is known for its rowdy Southern rock and country music. 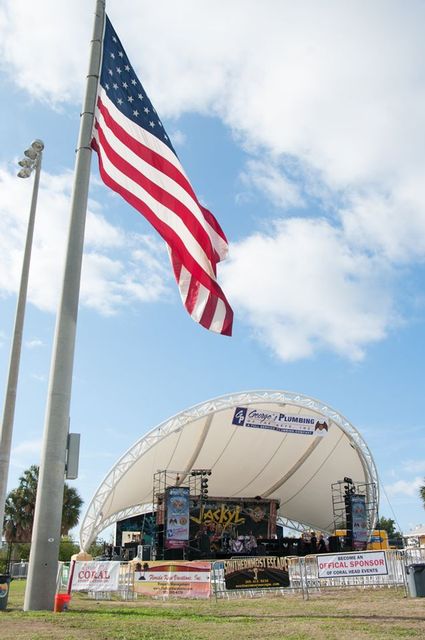 The daylong outdoor concert is to be staged at the Marathon Community Park’s amphitheater.