The festival, whose name refers to the island city’s location at the beginning of U.S. Highway 1 at mile marker 0, is to feature performances by more than 80 artists and groups. Concert locations range from renowned island bars to a landmark Key West amphitheater.

Events are to begin Tuesday, Jan. 28, with a free 6-10 p.m. kick-off party and public concert in the 200 block of Key West’s Duval Street. Among the Duval concert’s acts are Charley Crockett, the Steel Woods and Shinyribs.

As well as enjoying the Americana and Red Dirt rhythms, audiences at Truman Waterfront Park can purchase offerings from local food trucks, mobile bars and chalet tents to round out the festival experience.

Complementing the main stage shows are acoustic sessions and intimate performances at 12 other island locations. 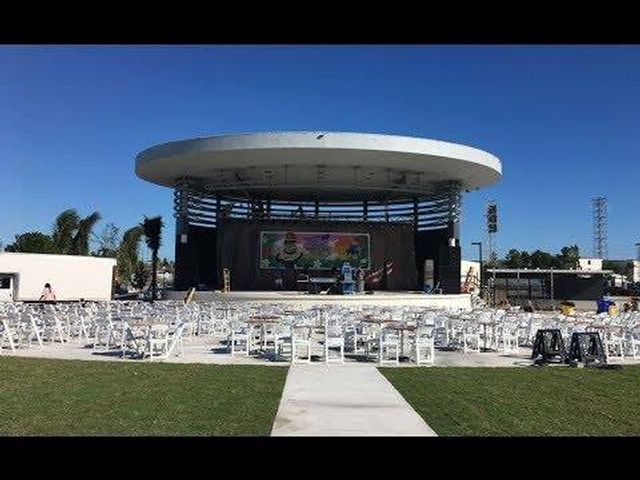 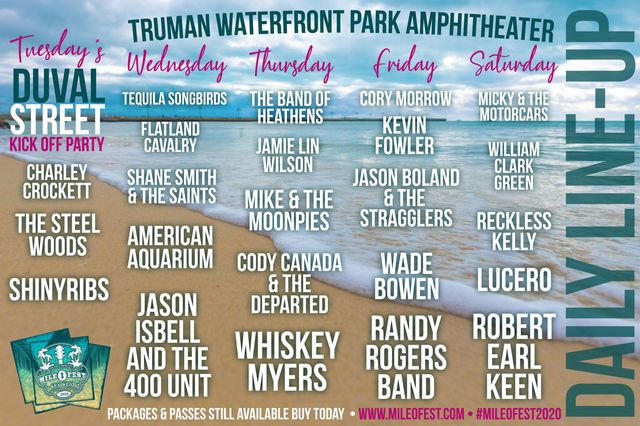