KEY WEST, Florida Keys — Big king mackerel congregate in the waters around Key West each winter and angler teams can vie to catch the largest during the 2020 Key West Kingfish Mayhem tournament.

While the pro division is open only to registrants in the elite four-leg Kingfish Mayhem Pro Series, the open division welcomes all interested teams and offers significant cash prizes.

The open division team that weighs in the heaviest kingfish, also known as king mackerel, is to take home a $10,000 first prize. The second- and third-place finishers receive $3,000 and $2,000, respectively, and cash prizes are to be presented through fifth place.

Prize structure and award amounts are based on having a field of 40 registered boats.

Teams also can buy into optional entry categories to be eligible for additional cash awards.

Events kick off Thursday, Jan. 16, with a 4-6 p.m. final registration for both the pro series and open division at Dante’s Key West, 951 Caroline St. in the Key West Historic Seaport. A captains meeting follows at 7 p.m.

Fishing is scheduled all day Friday for pro series teams and all day Saturday for those in the open tournament. Rules for both divisions mandate that each boat team can weigh one kingfish for points.

Awards are to be presented Sunday at Oceans Edge Resort & Marina, 5950 Peninsular Ave. on Stock Island.

The entry fee for the open division is $500 per team. Any number of anglers can make up a team. 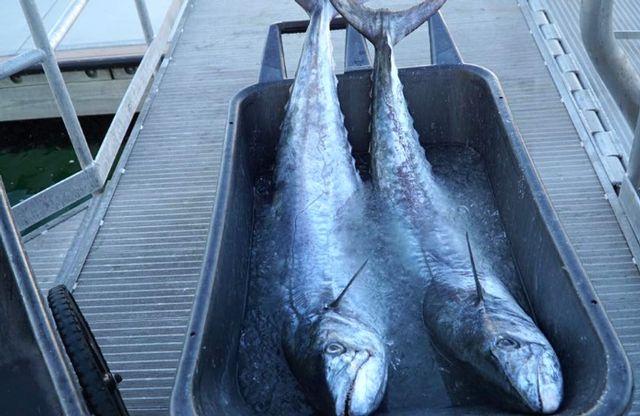 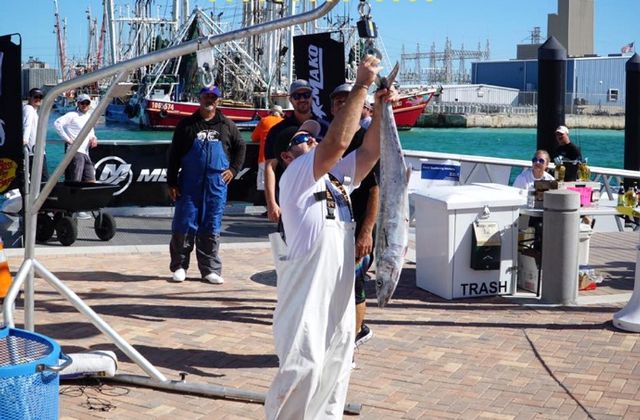