Guided by award-winning conductor and Key West native Sebrina María Alfonso, the renowned symphony is the only professional orchestra in South Florida that performs in Key West and Miami/Dade and Broward counties.

Masterworks performances during the 2020 season are to take place Wednesday, Jan. 15, with violinist Irmina Trynkos and introducing pianist/composer Lisa Nardi’s “Upon an Ocean”; Sunday, March 8, featuring the world premiere of Ellen Taaffe Zwilich’s “Concerto for Cello and Orchestra” with cellist Zuill Bailey; and Friday, April 17, with pianist Mark Bebbington.

“Producing works of the highest caliber that have an impact on the community has been my passion since the South Florida Symphony Orchestra was conceived in Key West 22 years ago, and it’s been extremely rewarding to watch us grow,” said Maestra Alfonso. “This season’s programming is in honor of one of the master composers of all time — I am thrilled to join in the 250th anniversary celebration of Beethoven and look forward to presenting his works this season.”

All Masterworks Series concerts are to take place at 7:30 p.m. at Key West’s Tennessee Williams Theatre, 5901 College Road on the campus of The College of the Florida Keys.

The symphony is to pay tribute to Beethoven, widely regarded as one of classical music’s greatest geniuses, with a 6:30 p.m. concert Sunday, Feb. 9, at Key West’s Glynn R. Archer Center for the Performing Arts, 2100 Flagler Ave. on the campus of Key West High School.

The program’s highlight is his signature Symphony No. 9, famed in part for its triumphant “Ode to Joy,” featuring a full choir and soloists led by bass-baritone Neil Nelson, who sang the role of Porgy in the symphony’s “Porgy and Bess.”

A Masterworks Series and Beethoven anniversary concert subscription package, as well as tickets for individual performances, can be purchased online by clicking the appropriate link at southfloridasymphony.org or by calling 305-295-7676. 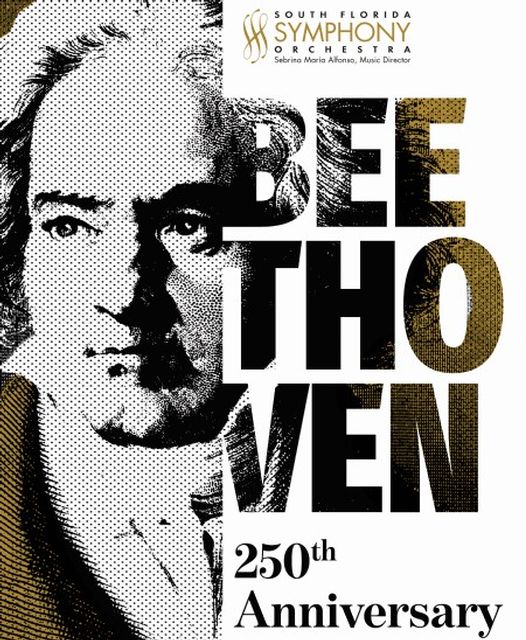 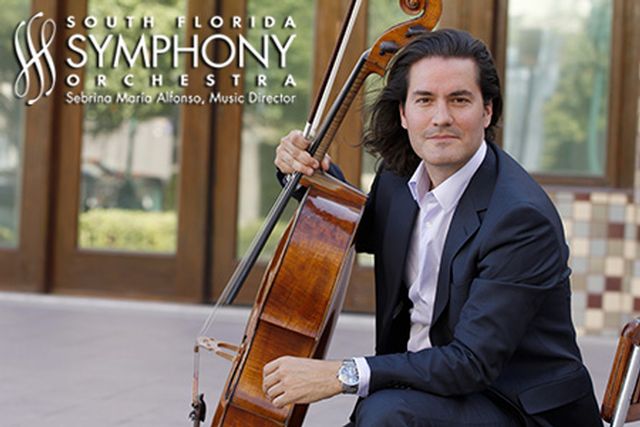