The service, American’s first into the Florida Keys from Boston, Massachusetts, will run through May 2, 2020. Tickets can be purchased beginning Oct. 28. American will be the only carrier operating between EYW and BOS.

“Boston is a top draw for visitors from the U.S. Northeast, which has traditionally been one of our core winter feeder markets,” said Stacey Mitchell, director of the Florida Keys & Key West’s destination marketing office. “American’s expansion into Key West is to help drive new visitation throughout the Keys from across New England.”

American currently flies into Key West from Dallas–Fort Worth International Airport (DFW) with daily nonstop flights, increasing connectivity into the Keys from the Midwest and West Coast. Beginning in December DFW flights will be operated on an Airbus A319, with 128 seats to the airline’s largest hub through April.

American continues to grow in Key West and is launching new Saturday service from New York’s LaGuardia Airport (LGA) on Dec. 21. The airline also currently has more than 1,500 flights per year from its Latin American gateway, Miami International Airport (MIA). 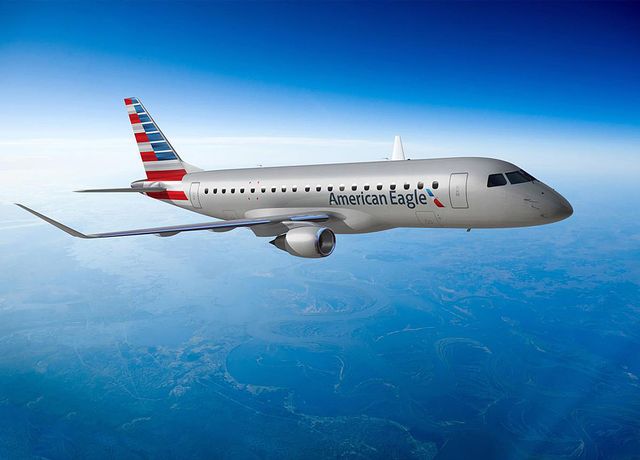 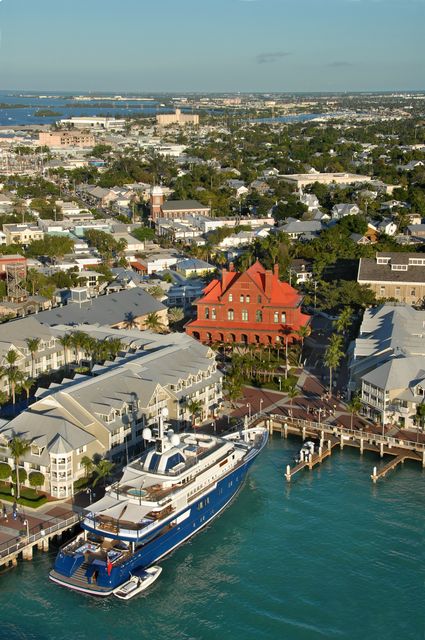 A new seasonal weekly nonstop service on Saturdays between Key West International and Boston is to easily connect New England with the southernmost island.