FLORIDA KEYS — They look like the clawed talons of an oversized prehistoric bird, but these claws — orange-red, pale yellow and black — come from the ocean instead of the sky.

They’re stone crab claws, offering sweet and succulent meat that ranks among the Florida Keys’ most popular delicacies. The island chain is Florida’s leading regional supplier of the world-renowned treat, harvested during an annual season that runs Oct. 15 to May 15.

Typically the claws are satisfyingly large, closer in size to a large Maine lobster’s claws than a blue crab’s claws. Their commercial harvest dates back to the 1930s in Keys inshore waters, and the hard ocean floor and favorable environment support healthy local crab populations.

In fact, about 40 percent of the state's stone crab harvest that averages more than 2 million pounds annually comes from Keys waters, according to the Florida Fish and Wildlife Conservation Commission.

After harvest the claws are steamed or boiled, cracked and served dipped in melted butter or a tangy mustard sauce at local restaurants. They’re also sold in Keys markets and shipped nationally and internationally.

But stone crab claws are more than just delicious. They’re also a uniquely sustainable, renewable seafood resource — because crabs have the ability to regrow harvested claws.

While both claws can be taken lawfully if each is of legal size, harvesting only one claw is preferable for the crab's protection and feeding ability. Fishermen generally pull the larger claw and return the crab to its ocean environment.

When feasting on stone crab, what’s the secret to cracking the smooth, hard shell of the claw to get at the meat inside? Rather than using squeeze-together shell crackers, savvy crab fans gently smack the shell with the back of a spoon to crack it cleanly.

Whether served at one of the Florida Keys’ dockside eateries or a gourmet bistro, sustainable stone crab claws are a singular sensation — and a can’t-miss dining experience for visitors from around the globe. 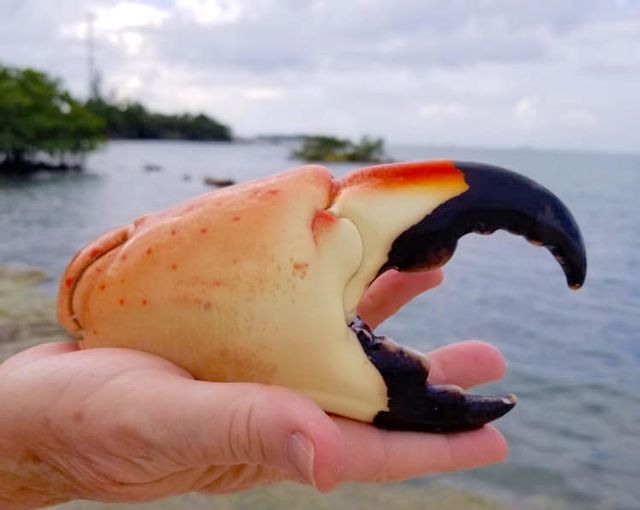 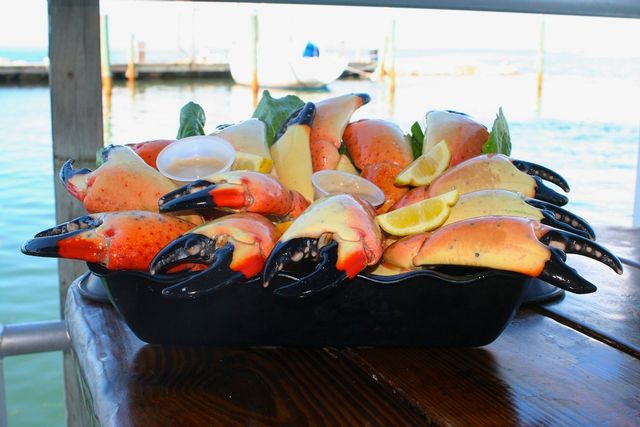 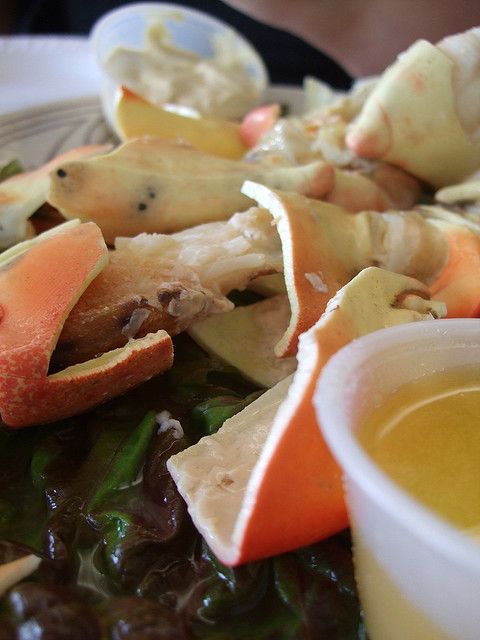