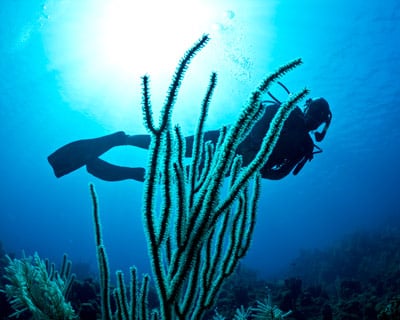 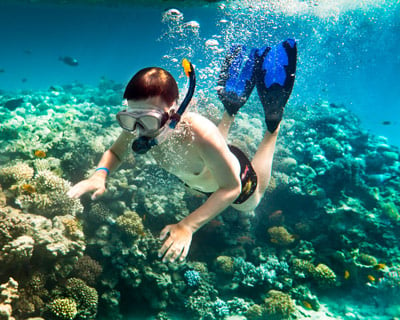 The Wreck of the Thunderbolt 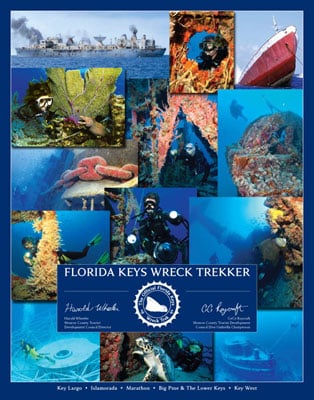 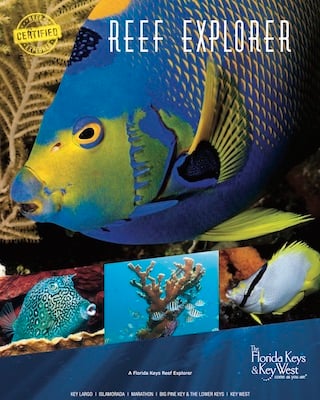 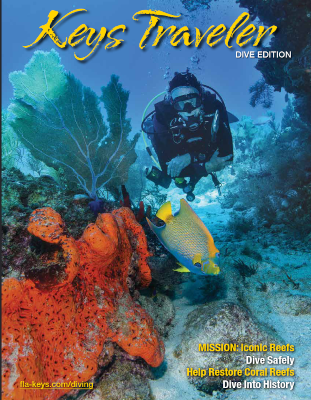 As seen from the air, Marathon and the Middle Keys appear as emerald isles set amid a sea of turquoise. Marathon's reefs offer great variety in coral formations and fish life. The crystalline waters of the Atlantic Ocean reveal a marine wilderness comprised of an extensive spur-and-groove coral complex and numerous well-developed patch reefs. Each reef is populated by a vast array of Caribbean tropical fish and invertebrates, with the fascinating addition of both modern and historical shipwrecks to complete the tremendous sport dive appeal of the region. For more information on Marathon, drop by the Chamber of Commerce at mile marker 53.5 or call 1-800-262-7284.