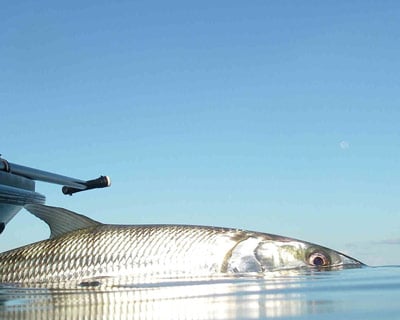 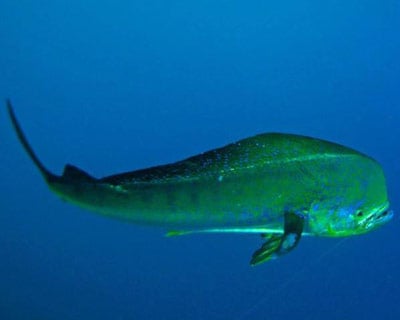 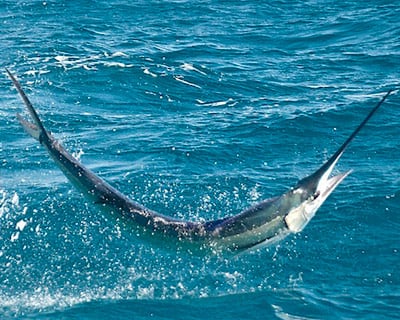 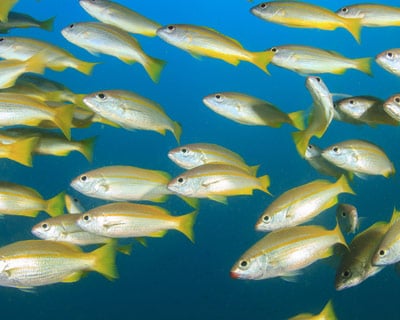 Key Largo, the longest island in the Florida Keys, is bordered on the west by Florida Bay and the Everglades National Park backcountry, and to the east by the Atlantic Ocean, home to the clear waters of the Gulf Stream.

Its indigenous population is composed of more than 600 species of fish. 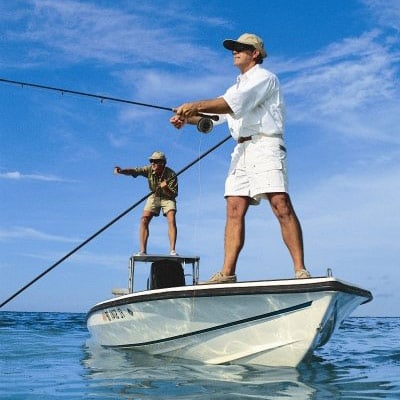 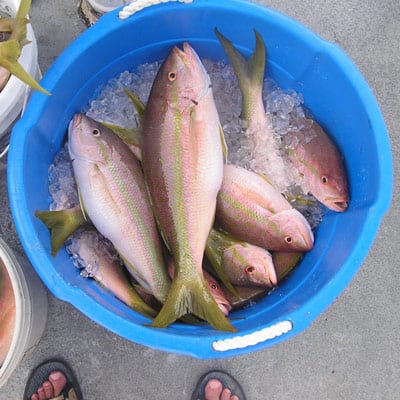 Warm, nutrient-rich waters from the Caribbean Basin pour into the Straits of Florida, combining with water flowing out of the shallow-water nurseries of the Everglades and Florida Bay to create a profuse food chain.

That in turn sustains massive amounts of bait fish, which attract abundant stocks of game fish to the Keys, like bonefish, permit, redfish, snook and trout, as well as tasty yellowtail snapper.

In Key Largo shallow-water anglers seek the elusive flats slam: landing a permit, bonefish and tarpon in one day.

How To Fish for Yellowtail Snapper in the Florida Keys

Captain Randy Towe has been fishing the ocean and bayside waters off the Florida Keys for more than 30 years. Find out why — of so many available species — that yellowtail snapper is his favorite. 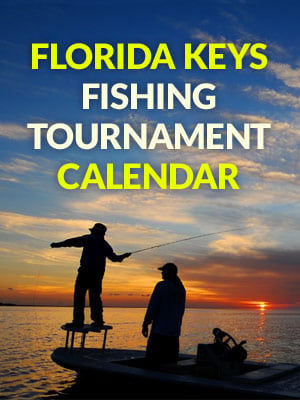 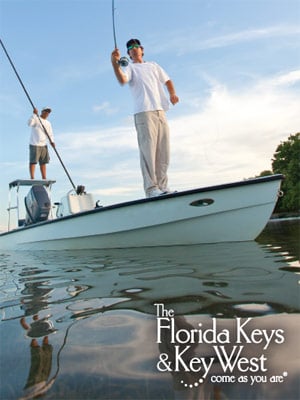 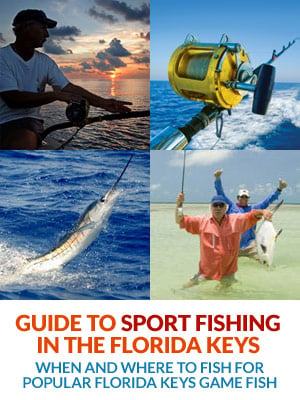 Guide to Sport Fishing in the Florida Keys 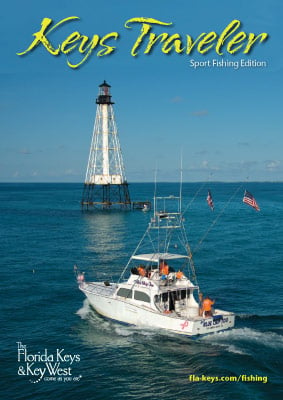 Read about fishing in…