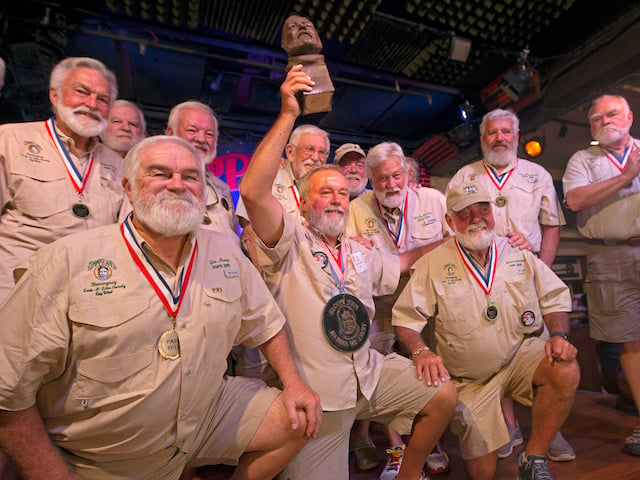 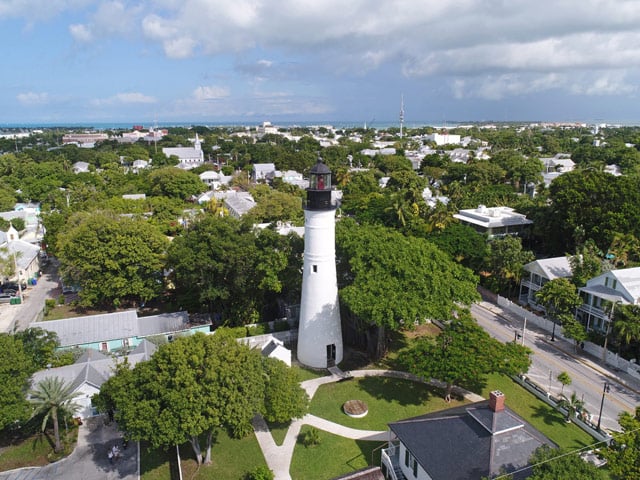 The festival’s undisputed highlight is the Hemingway® Look-Alike Contest at Sloppy Joe’s Bar, 201 Duval St., a frequent hangout for the writer during his 1930s residence in Key West. Scores of stocky, bearded entrants are to parade across Sloppy Joe’s stage before a judging panel of previous winners during preliminary and final rounds July 21-23.

Other planned events include a three-day marlin tournament recalling Hemingway’s passion for deep-sea angling, a commemoration of the 123rd anniversary of the author’s July 21 birth, a museum exhibit of rare memorabilia from his life, literary readings and scholars’ presentations, Sloppy Joe’s wacky “Running of the Bulls,” a street fair celebrating Key West’s lively spirit, a 5k run and paddleboard race that salutes Hemingway’s sporting interests, and the announcement of the winner of the Lorian Hemingway Short Story Competition coordinated by Ernest’s author granddaughter.

Ernest Hemingway lived in Key West from 1931 until late 1939, penning classics including “For Whom the Bell Tolls” and “To Have and Have Not” in a small writing studio behind his Spanish Colonial residence on Whitehead Street. Keep checking here for updates on Hemingway Days, the festival that salutes his legacy on the island he called home.

Photos from the 2021 Hemingway® Look-Alike Contest and Events 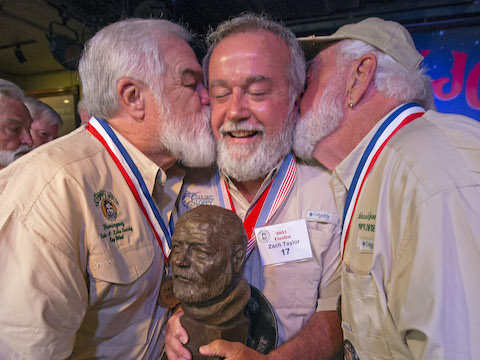 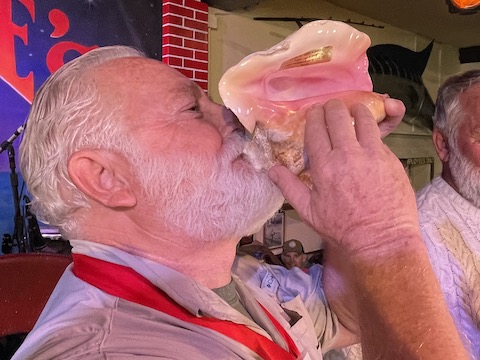 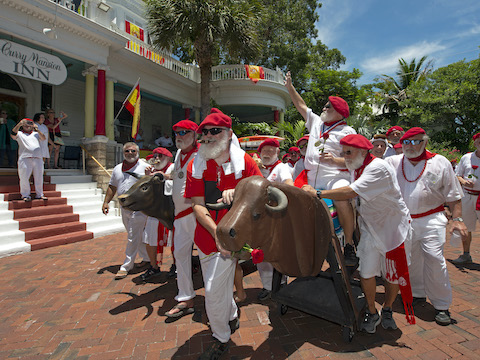 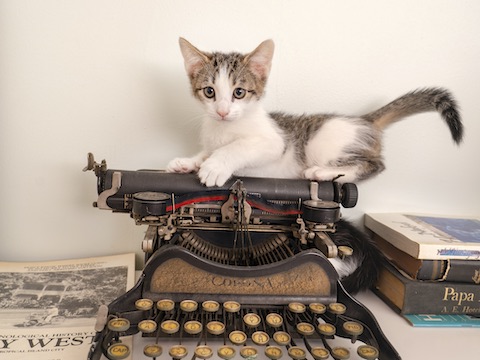 A cat dubbed Leonardo da Vinci rests atop an antique typewriter at the Ernest Hemingway Home & Museum on Whitehead Street in Key West, Fla. Hemingway lived and wrote at the home for most of the 1930s, penning some of his best-known works. Now a registered National Historic Landmark, the home is a museum honoring the author — and a haven for several dozen cats, many of them with six toes and descended from a sea captain’s feline given to Hemingway. (Rob O'Neal/Florida Keys News Bureau)

For information on the Hemingway® Look-Alike Contest, visit sloppyjoes.com.

For high-resolution photos of Hemingway Days for media use, visit media.fla-keys.com.