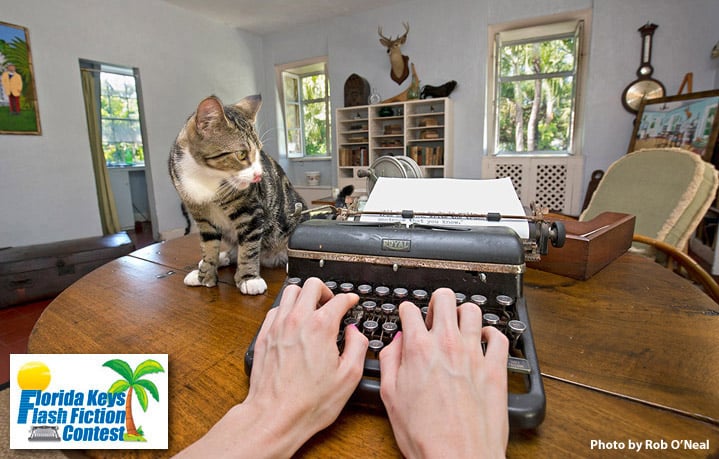 Competition organizers announced Thursday, May 26, that Woods, who lives in Inniscarra, County Cork, had won the competition that was open to entrants in several countries who submitted stories of 500 words or less. 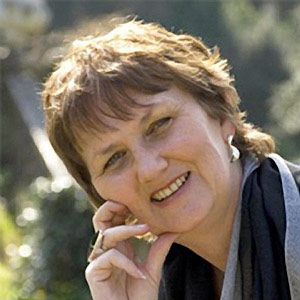 "I am thrilled and so honored," said Woods, who also writes as Denyse Devlin. "This is the best prize of any competition ever."

Author of five novels including the critically acclaimed Overnight to Innsbruck and The Catalpa Tree, Woods is the former artistic director of one of Ireland's leading literary festivals. She attended the Key West Literary Seminar in 2012 and is working on a novel set partially in the island city, as well as a collection of flash fiction pieces.

Woods' "Wallpaper" depicts a woman so enthralled by mysterious letters from a traveling stranger that she papers her walls with them. 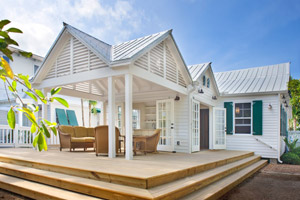 A residency cottage at The Studios of Key West.

Contest judge Karen Russell, whose books include the Pulitzer Prize finalist Swamplandia, praised the story for its tinglingly vivid word pictures and eloquent description of the reading process.

"I've always loved that uncanny pleasure of the reading experience — eavesdropping on another consciousness, fusing my subjectivity with a stranger's experience," said Russell, who was a panelist at the 2016 Key West Literary Seminar where the flash fiction competition was launched. "And 'Wallpaper' captures that uncanny intimacy, while showing us how words can make the walls go porous, opening up portals into another season, another country, another body." 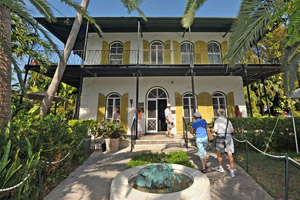 Woods plans to spend up to 10 days writing in the Key West studio where Hemingway authored novels and short stories in the 1930s. Her prize also includes complimentary accommodations in a residency cottage at The Studios of Key West, funds for travel, attendance at Key West's 2016 Hemingway Days festival and a day of fishing in the Bacardi Oakheart Key West Marlin Tournament.

The Florida Keys Flash Fiction Contest celebrates the Key West literary heritage that dates back to Hemingway, who wrote classics including For Whom the Bell Tolls and Green Hills of Africa while living in a Spanish Colonial estate on Whitehead Street. 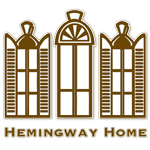 Visit Ernest Hemingway's Key West home where he wrote 70 percent of his lifetime works, and home to over 50 polydactyl (six-toed) Hemingway cats. The estate is a Literary Landmark, National Historic Landmark and is recognized by the Library of Congress for its importance in United States history. Take the half-hour guided tour, stroll the acre of lush tropical gardens, interact with the Hemingway cats and visit the bookstore for whimsical gifts and books. The Hemingway Home is more than just another attraction on a bucket list; it is a lifetime memory of the best vacation ever in Key West. 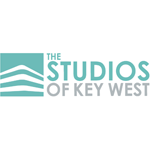 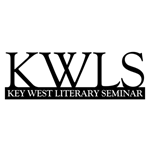 Key West has one of the most intriguing literary heritages of any place in America. With an annual readers' seminar and writers' workshops, plus scholarship opportunities for teachers and librarians, and awards for emerging writers, the Key West Literary Seminar ensures that the island city's life of letters remains an active and vital tradition. 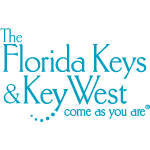 Welcome to the Florida Keys! The chain of drive-to islands is rich in arts and culture, yet features the wild outdoors — including the continental United States' only living coral barrier reef and world-class sportfishing in three separate bodies of water. Find more information on your Florida Keys vacation at fla-keys.com.